Arsenal's match against Man City will be seen as a tale of two penalty decisions. They were the major talking points and when you break it down you can absolutely see why the officials came to the decisions they did.

Call it a collision between Martin Odegaard and Ederson in the box as the keeper rushes out to make a tackle.

Odegaard goes to ground, on-field referee Stuart Attwell decides not to award a penalty but because there is a possibility of one, it’s automatically checked by the VAR, Jarred Gillett. 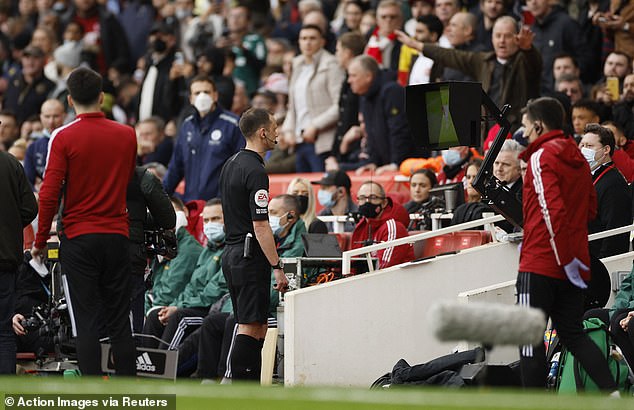 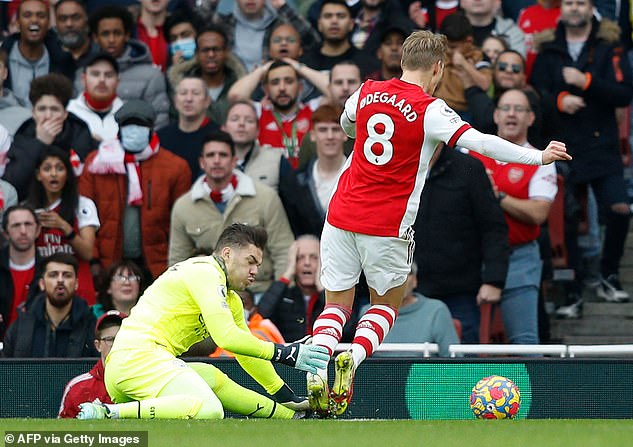 He decides that Stuart had not made a clear and obvious error and so had no reason to suggest that the referee go to the monitor.

And if you look at it again and again, you’ll see things — Did Ederson get a touch of the ball? Did Odegaard actually stamp on the keeper?

Football, even in the age of VAR, is still about opinions, but if Jarred felt Stuart hadn’t made a clear and obvious error — and you can absolutely see why he did not — then you stick with the onfield call.

The VAR system is not there to re-referee matches.

So why did Stuart go to the monitor for the second potential penalty, the one for City involving Bernardo Silva and Granit Xhaka? 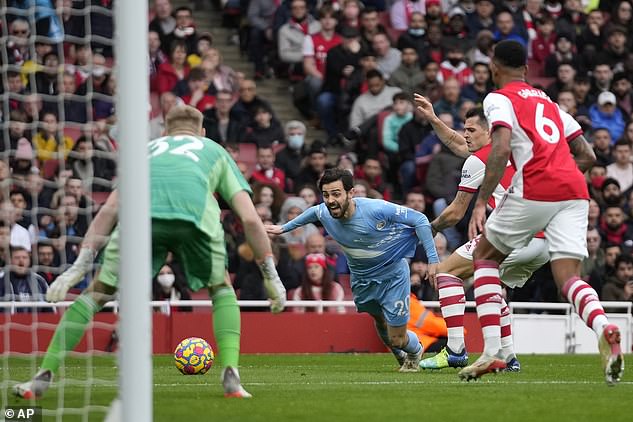 Having told Stuart that, the referee was advised to go to the monitor and saw what he had missed.

So yes, the correct decision was a penalty and he rightly overturned his decision.

Had there not been a pull, and Silva had gone to ground under Xhaka’s challenge, VAR would have said there wasn’t enough evidence for Stuart’s decision to be overturned. The pull changed everything.

This six-minute passage of play at the start of the second half turned the game on its head:

52.19 Bernardo Silva is adamant he should have a penalty after going down under a challenge from Granit Xhaka. The Arsenal man is seething, accusing the City ace of diving, but VAR Jarred Gillett suggests referee Stuart Attwell goes to the monitor.

53.58 Attwell, who has spotted a Xhaka tug he missed in real time, points to the spot. The Arsenal players are absolutely furious and there is some pushing and shoving in the penalty box.

56.13 Riyad Mahrez smashes the penalty home to make the score 1-1 before Gabriel gets booked for dissent.

57.38 Arsenal go straight up the other end and should be in front but Gabriel Martinelli smashes wide of an open goal from 10 yards.

58.15 Seconds after that glaring miss, Arsenal’s Gabriel is shown a second yellow after taking out Gabriel Jesus. There were just 78 seconds between the Brazilian’s two cards.

Can Ghana FINALLY end their AFCON hoodoo? Boasting Premier League stars like Thomas Partey, Jordan Ayew and Daniel Amartey, the Black Stars will have a good shot at the title - but they must forget pain of the past