Sassuolo star Gianluca Scamacca has reportedly declined a move to the Emirates after Arsenal made £35 million bid to sign him.

The Gunners were keeping tabs on the striker during his breakthrough season at Sassuolo and have made an offer of £35 million plus bonuses in 'recent weeks', according to Italian journalist Alfredo Pedulla.

But Scamacca, who netted 16 Serie A goals in 36 appearances last season, is believed to have rebuffed Arsenal's offer in the hope of signing for an Italian giant this summer. 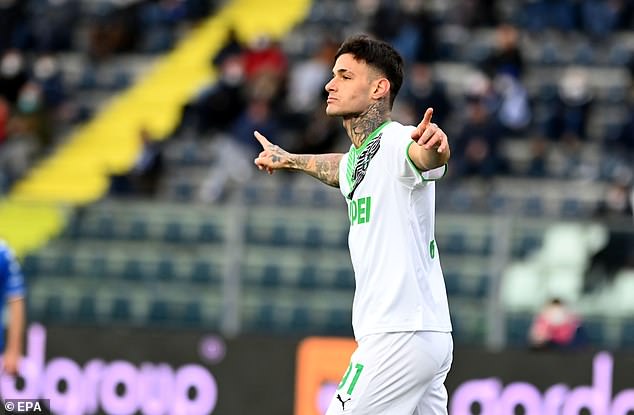 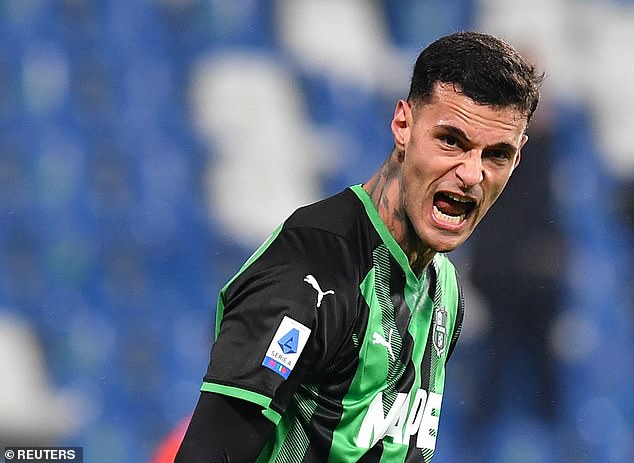 In reference to the Arsenal deal, La Gazetta dello Sport claim that ‘the train stopped almost immediately’ as the 'patient' 23-year-old 'wants to give priority to any proposals from Serie A’.

The North London club are in need of a striker having let both Pierre-Emerick Aubameyang and Alexandre Lacazette leave the Emirates in 2022.

Lacazette decided to reunite with former club Lyon on a free transfer earlier this week after five years at the club.

Scamacca has reportedly attracted interest from Inter Milan although it is believed no formal offer has yet been made this summer. 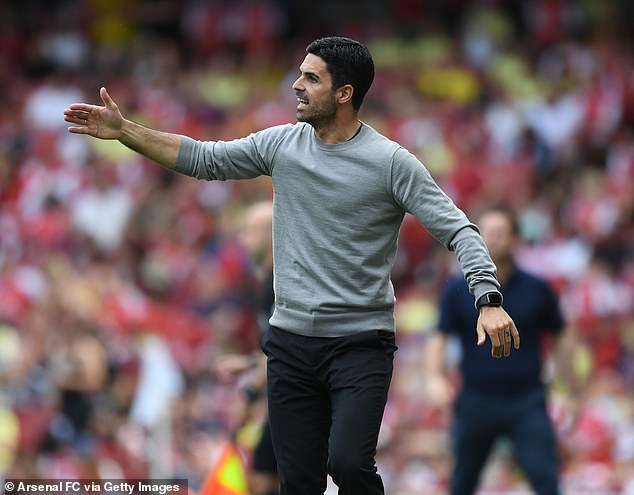 As it stands, the Italian giants seem more focused on securing deals with reported transfer targets Paulo Dybala and Henrikh Mkhitaryan, who each are out of contract in July.

Unsettled Romelu Lukaku has also been linked with a move back to the San Siro although Chelsea are unlikely to let him return on the cheap after spending over £100 million on the Belgian last summer.

Unless Arsenal are able to lure a new striker to North London, manager Mikel Arteta could start the season with Eddie Nketiah the only recognised centre forward amongst the squad.

'Her awareness is a joke': Hanna Bennison is the visionary midfielder who Everton broke the transfer record to sign... now the Dejan Kulusevski fan wants to help Sweden win the Euros in England again after shining in the WSL