Wojciech Szczesny has expressed his disappointment former club Arsenal blew their chance of making the Champions League - but believes Mikel Arteta has the club on the right track.

The Gunners were four points ahead of north London rivals Tottenham in the top four race entering the final three games of the season.

But back-to-back defeats to Spurs and Newcastle saw miss out on a place in Europe's top competition despite a much-improved campaign. 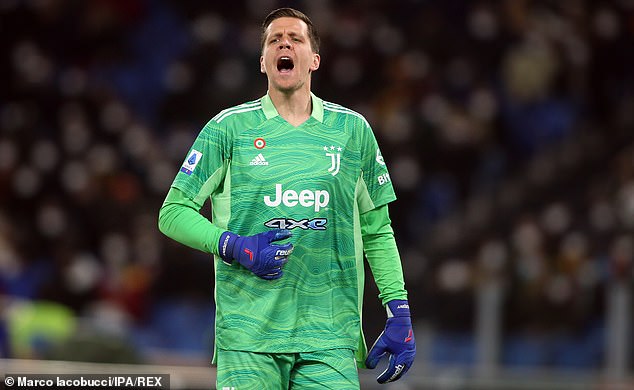 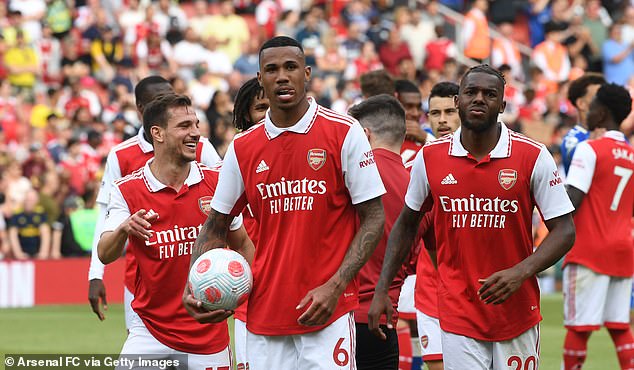 'As a fan it was really disappointing,' said former Gunners keeper Szczesny, now at Juventus.

'They gave it a good go, and nobody would have said before the season started that they had a chance.

'They were still in it with two games of the season left. It's disappointing but they have actually done a good job this year.'

But Szczesny is optimistic Arsenal will challenge again with Arteta at the helm. He won the FA Cup in 2014 and 2015 alongside the Spanish former midfielder. 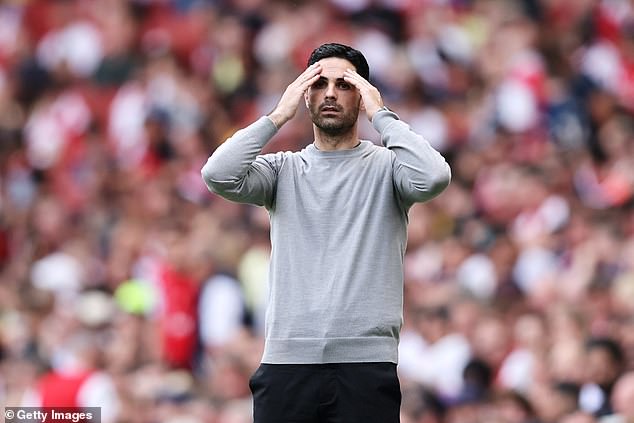 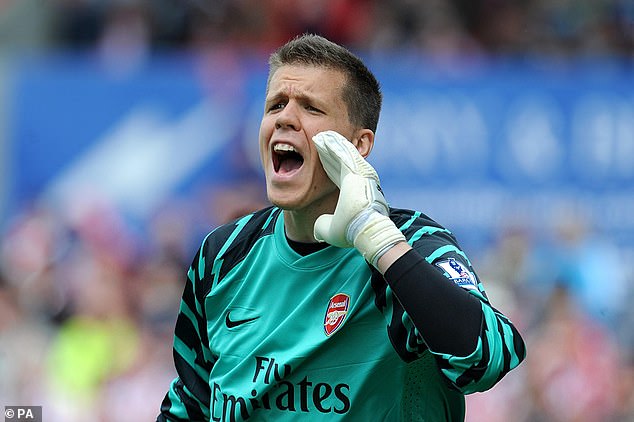 He added: 'I can see Mikel's idea of football. He has a young team so they will be all right.

'Another couple of years and they will be back in the Champions League.'

Arsenal will be playing Europa League football next season, a competition they have become accustomed to in recent years.

They reached the final in 2019, but lost to Chelsea, and were knocked out in the semi-finals by Spanish opposition in 2018 and 2021.