Bayern's condition to sell Lewandowski to Barcelona this summer Lionel Messi's father fuels speculation of a potential RETURN to Barcelona for his son... as he admits he hopes the PSG star will move back to the Nou Camp 'some day'

Mauricio Pochettino defends Lionel Messi after 'unfair' criticism of his debut season at PSG, claiming the forward is 'on the same level as Diego Maradona'... as he insists 'next season will be completely different' for Argentine

Mauricio Pochettino has hit back at critics of Lionel Messi's performances in his first season at PSG.

The seven-time Ballon d'Or winner made the shock switch from Barcelona to PSG last August, but he has only scored four goals in Ligue 1 this term, and has been outshone by team-mate Kylian Mbappe, who has found the net on 24 occasions in the French top flight.

This has led to some observers questioning Messi's displays, but Pochettino has given his full backing to the forward, and believes there are a number of reasons to explain the 34-year-old's struggles. 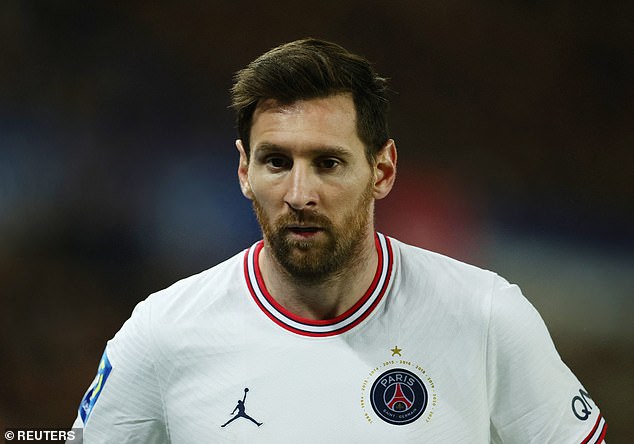 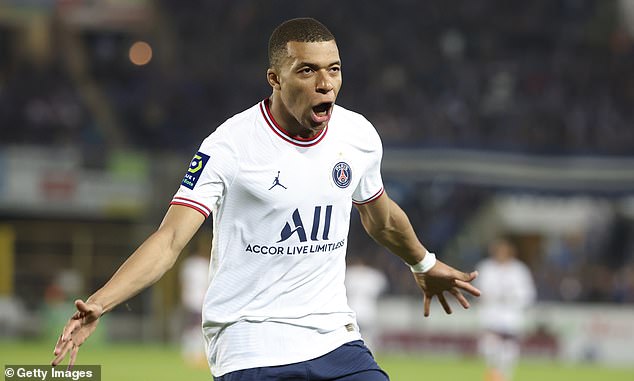 'We’re not talking about an ordinary player, Messi is on the same level as Diego Maradona,' Pochettino said in an interview with Europe 1, as quoted by Get French Football News.

'It is clear that his move from Barcelona to Paris Saint-Germain was a big change, in which an adaptation process was necessary.

'Certain circumstances didn’t allow him to feel as comfortable as he did at Barcelona where he’d spent 20 years. Where he had been the standard bearer of the club.

'To judge Messi in this way is unfair. I have no doubts about his quality… Next season will be a completely different season for him. 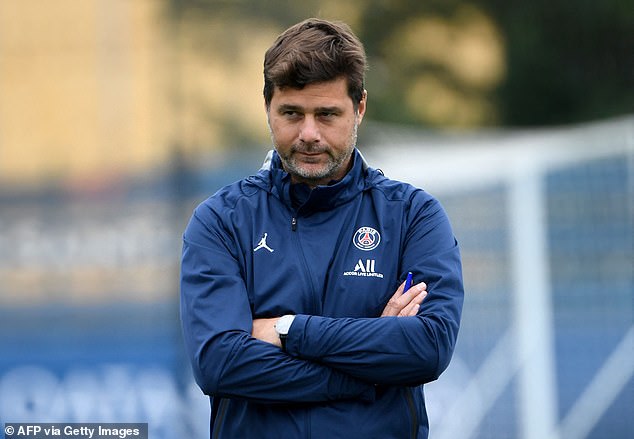 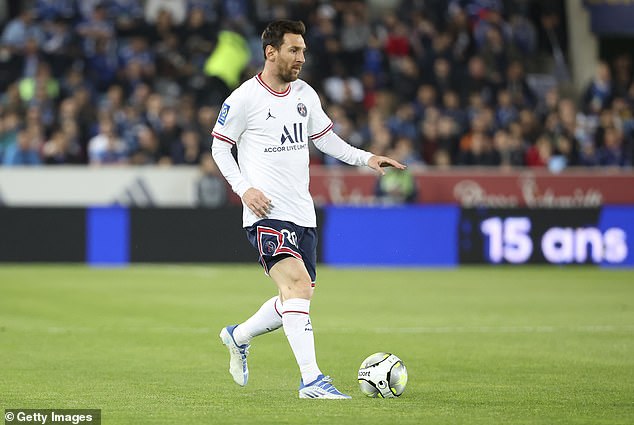 'This has been a year of learning, and not only at the professional level in coming to Paris, in a new league and with new team-mates, but also at the family level.

'This must be taken into account. It’s a major upheaval that can affect a player.'

Despite his underwhelming first year in France, it has been reported that Messi will get to prove himself next term at PSG as the club has decided to keep hold of him.

The Ligue 1 giants are set to build a new-look team around the Argentine playmaker as Kylian Mbappe is being heavily linked with a move to Real Madrid, Angel Di Maria is out of contract this summer, plus the club are willing to listen to offers for Neymar.

Whether Pochettino will be given the opportunity to get the best out of Messi next season remains to be seen as reports have claimed that the 50-year-old is likely to be replaced in the PSG dugout in the near future.

Marcos Alonso: Another option for Barcelona