Mauricio Pochettino breaks silence after PSG sacking and admits French side's 'OBSESSION' with winning the Champions League means anything else is failure, with Argentine also blaming VAR for defeat by Real Madrid

The ex-Spurs boss was sacked by the French giants a month ago and recently gave his first comments since departing to the Argentine media.

The 50-year-old has a relatively successful 18 months in charge at the Parc de Princes. He grabbed a Ligue 1 title and Coupe de France, but domestic success is not the measuring stick at PSG. 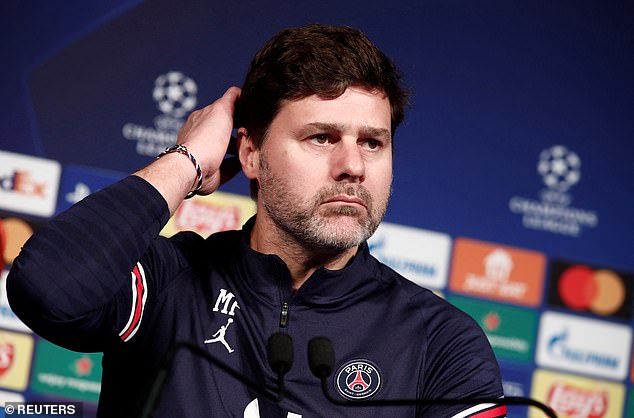 Pochettino led PSG to the last-16 of the competition last season where they came unstuck against eventual winners, Real Madrid.

The Parisians won the first leg 1-0 and led 1-0 at half-time in the second leg at the Bernabeu, too.

But a remarkable, late turnaround saw Madrid triumph and begin and all-time run to the final. However, Pochettino points to one foul his PSG did not get that could have changed the course of history.

'I think the foul and having reviewed the VAR, today we would be talking about something else, the elimination of Madrid.' 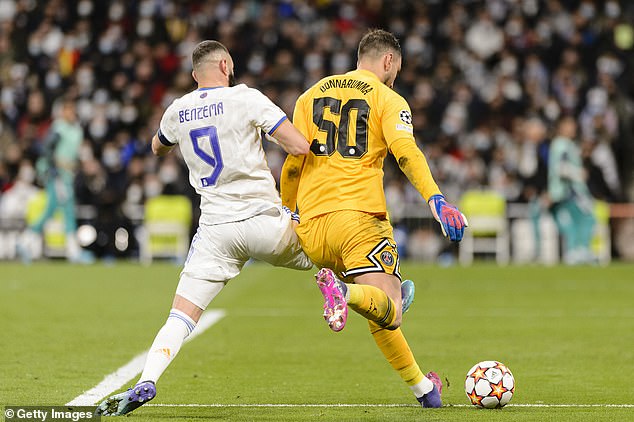 Pochettino is now one of the most attractive names on the market for the top clubs of Europe, but he says he is happy with how his tenure at PSG worked out.

"I am calm, I accept the circumstances that we had to live through. It all ended quite late, and I have to analyse everything that has happened in the last 18 months at Paris Saint-Germain.

‘I think it has been very positive. You always have to capitalize on experiences and learn from them. The only thing I can say is that they have always treated me well, they have treated us all well and that I will always be grateful.’ 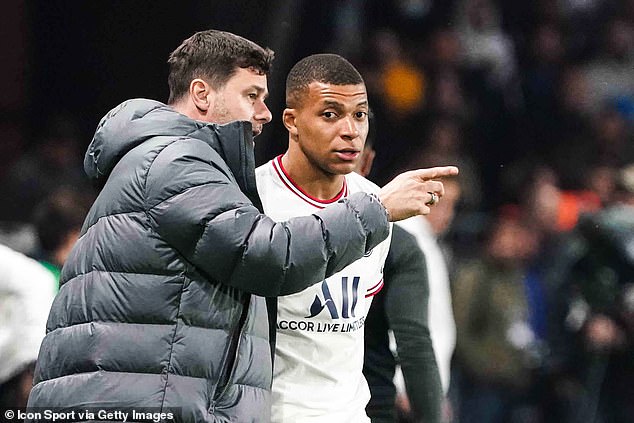 The Argentine also says Kylian Mbappe had nothing to do with his departure from the club, that was a call from the president. However. He does think it’s only natural the club would do all they can to retain one of the best players in the world, including money and power.

‘He is one of the best players in world football today and I think that PSG, having all the resources to do it, have convinced him to stay. But I don't think Kylian is the one who designed the new project either [that saw me leave].

‘Those who rule, in this case the president, are those who would have thought that the most convenient thing was a new project in the club.’

Pochettino: PSG are obsessed with the Champions League, anything short of winning it is failure

Alexis Sanchez 'agrees £3.76m deal to rip up his contract at Inter Milan' after weeks of talks, with former Arsenal and Manchester United forward set to join Marseille