Rangers have been handed a tough draw against the winners of either AS Monaco or PSV Eindhoven in the Champions League play-off round, should they progress.

The Ibrox side are due to face Union Saint-Gilloise in the third qualifying round this evening.

Rangers, who made last season's Europa League final, will travel to Belgium for the first leg of the third round qualifier, with the return fixture in Glasgow on August 9. 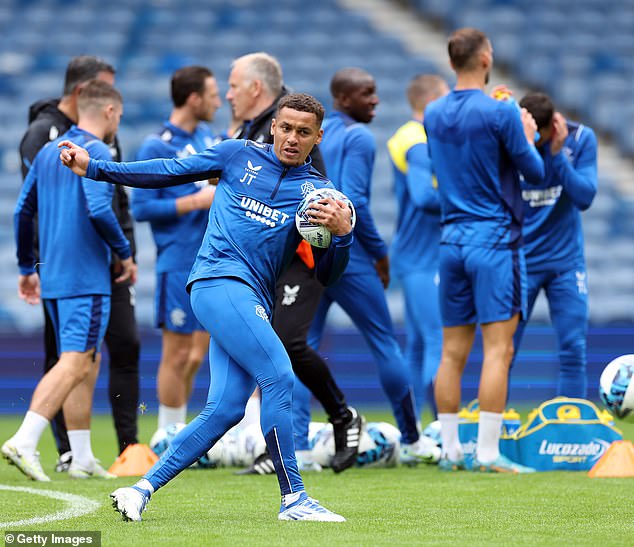 If Giovanni Van Bronckhorst's side are to advance past Belgian side Union Saint-Gilloise, their first leg against Monaco or PSV would be at home.

Should Rangers be unsuccessful in the third qualifying round, they will go into the Europa League for a fifth consecutive season, but if they are successful the play-off round ties will take place over two legs on 16/17 and 23/24 August.

It's been over 10 years since Rangers qualified for the group stage of UEFA's premier tournament and last year's shock upset defeat to Malmo will no doubt still be fresh in the mind. 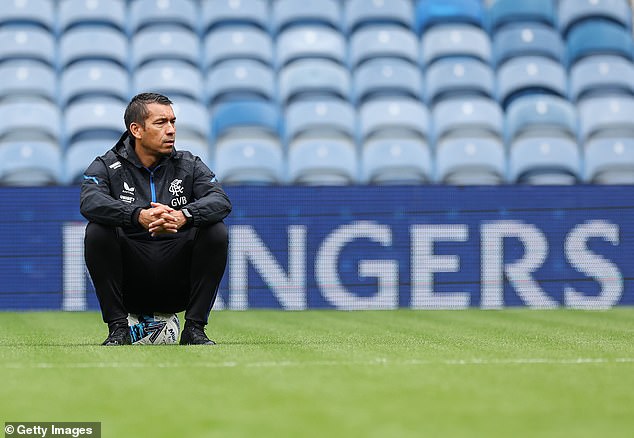 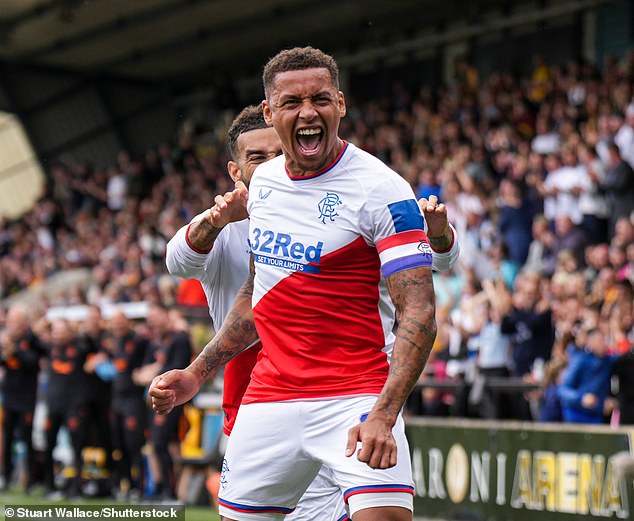 Defender Connor Goldson is focused on getting the job done against Belgian opposition first before casting eyes towards future Champions League ties on the continent.

He said: 'I think it's the pinnacle of football and the place where every player wants to play. But that wasn't just the reason I signed my new contract.

'Champions League football has been part of the agenda for the past few years. Last year we weren't able to make it so hopefully this year we can and then make it a regular occurrence.

'I think with the players we have brought in over the summer, when we play 11 v 11 in training it's by far the strongest 22 players since I have been involved and we will need it for the season ahead.'

Alexis Sanchez 'agrees £3.76m deal to rip up his contract at Inter Milan' after weeks of talks, with former Arsenal and Manchester United forward set to join Marseille

Union St Gilloise 2-0 Rangers: Giovanni van Bronckhorst's men left with it all to do to qualify for the Champions League after Teddy Teuma and Dante Vanzeir strikes seal comfortable first-leg victory over Gers