Goalkeeper Marcus Bettinelli has revealed Jorginho and N'Golo Kante are the two Chelsea players he has been most in awe of since his move to Stamford Bridge in summer.

Chelsea strengthened their goalkeeping ranks by signing free agent Marcus Bettinelli from Fulham on a two-year contract in July.

The 29-year-old was signed to provide competition for No 1 Edouard Mendy and back-up Kepa Arrizabalaga after the Blues released Willy Caballero following the end of his contract. 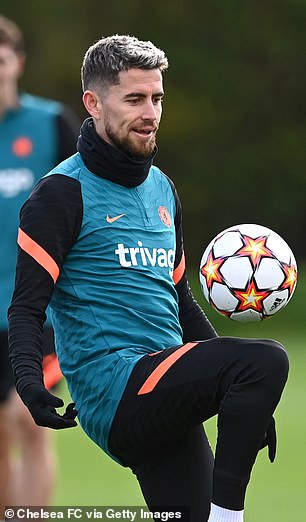 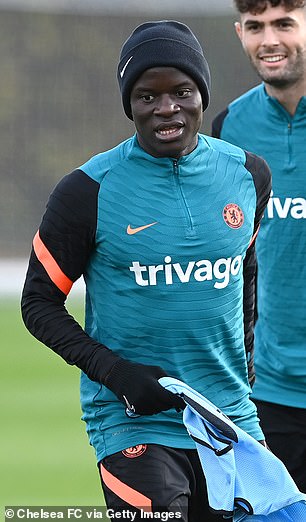 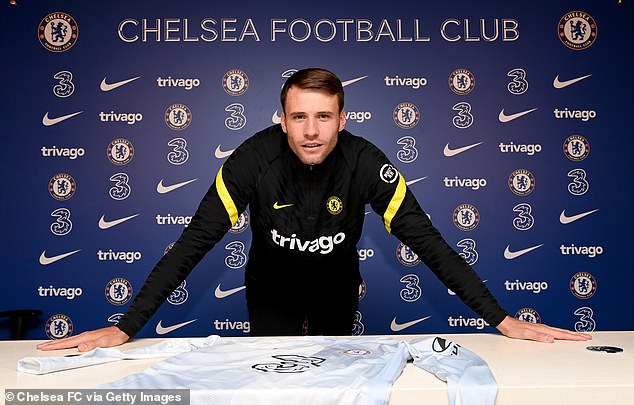 But he has been shackled to the bench, firmly behind Mendy and Arrizabalaga in the pecking order, and is yet to make an appearance for Thomas Tuchel's side.

However, that hasn't prevented him from having a front row to seat to two particular team-mates' displays in training.

The Englishman admitted he was left in awe of Jorginho and Kante, before giving Thiago Silva an honourable mention. 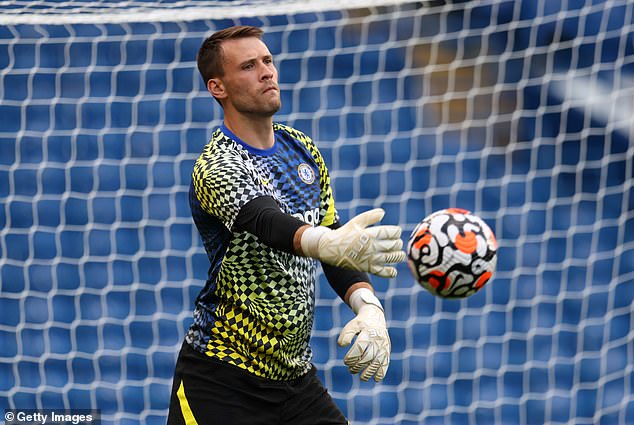 'I don't think I've seen Jorginho or Kante give the ball away in training yet,' he told The Athletic.

'If you were to ask who I've been most in awe of, it would be those two. They just never seem to be flustered; them and Thiago Silva.'

Jorginho was nominated for the Ballon d'Or after winning the Champions League with Chelsea last season, before going on to Euro 2020 victory with Italy in summer.

It seems even the Italian himself is impressed with his performances as when asked who would get his vote for the Ballon d'Or, he laughed that it would have to be for himself - to make sure he at least gets one nomination. 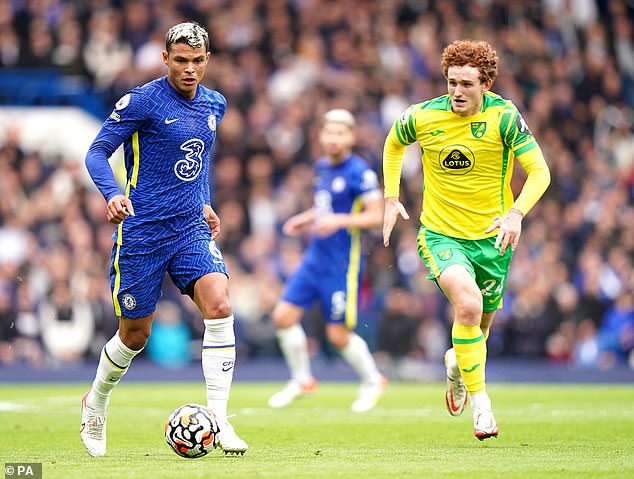 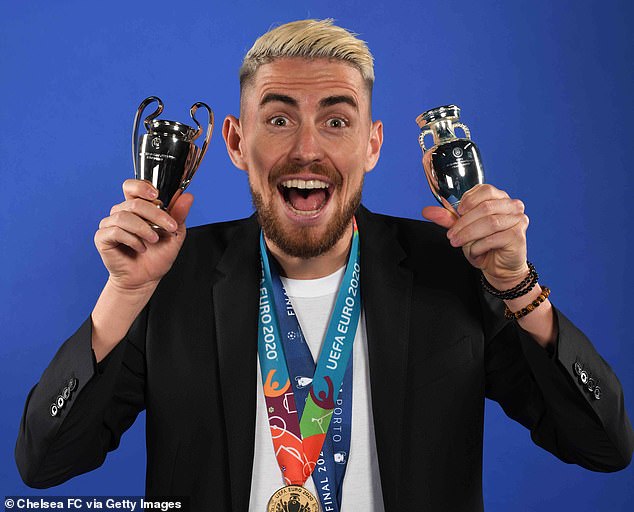 Kante also made the shortlist as the duo joined five Chelsea players nominated for the award, along with fellow midfielder Mason Mount as well as Cesar Azpilicueta and Romelu Lukaku.

Bettinelli added to Chelsea's homegrown quota after turning down advances from Aston Villa.

The 'keeper left Fulham after his contract expired in June, after spending last season on loan at Middlesbrough, where he played a key role for Neil Warnock’s team as they fell short of securing a play-off spot.