Chelsea legend John Terry lists NINE ex-England players including Wayne Rooney who deserve to be honoured by the Queen 'for their services to football'... but Gary Neville insists he would rather win award for 'most improved in a Sunday league team'

John Terry has claimed that nine ex-England players - including the likes of Wayne Rooney and Rio Ferdinand - deserve to be honoured by the Queen for their services to football.

Chelsea Women manager Emma Hayes was given an OBE in the New Year's Honours list, while England assistant coach Steve Holland was awarded an MBE.

Terry, however, believes that a host of former England internationals have been overlooked. 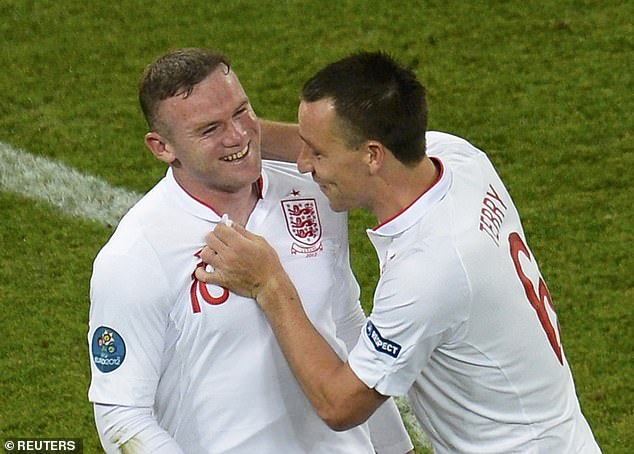 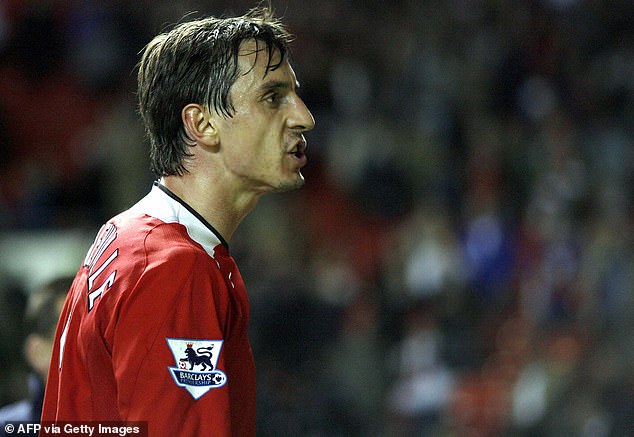 The Chelsea legend wrote on Twitter: 'Can someone explain why Gary Neville , Phil Neville, Paul Scholes , Ashley Cole, Nicky Butt, Rio Ferdinand, Sol Campbell, Jamie Carragher, Wayne Rooney, have never been honoured for their services to football. We are talking the BEST of the BEST EVER?'. 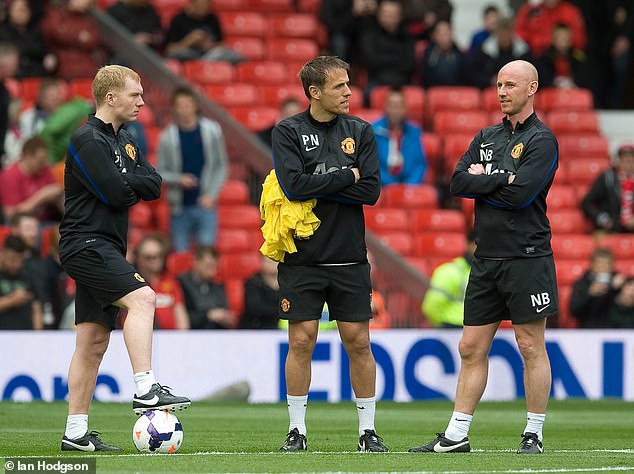 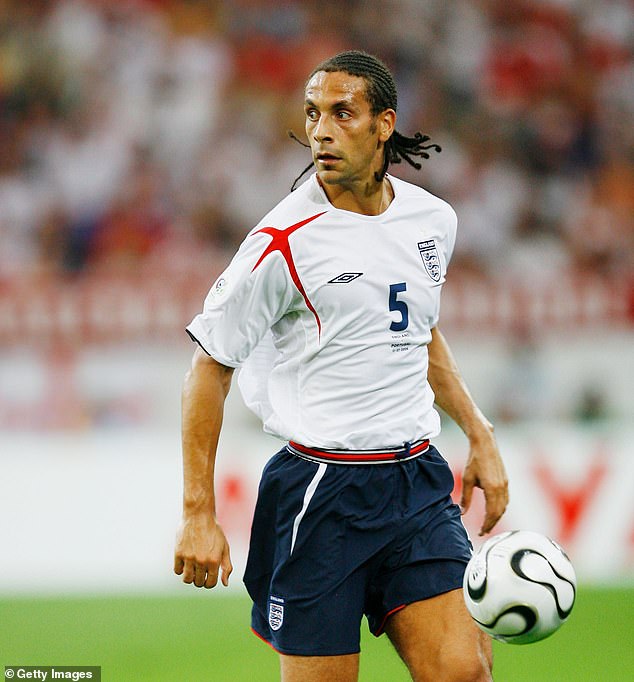 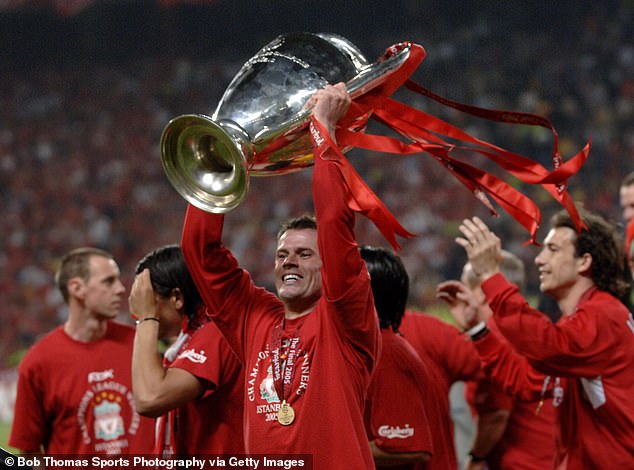 Former Manchester United right-back Gary Neville disagreed with Terry's claim that he should be included and also stated that he wouldn't want an award 'off this lot', in reference to the current Conservative Government.

Neville wrote on Twitter: 'I don't think I'm anywhere near but I'd rather have a most improved player award for a sunday team than an award off this lot'.

Terry responded by describing Neville as 'the best right back of our generation', while he also called for David Beckham to get a knighthood.

He wrote: 'Best right back of our generation Gaz , dominated world football and won everything for Man Utd. Played at the very top all your career for club and country. I'm seeing people being given MBE's and OBE's for a flash in the pan. While we are at it give Becks his Knighthood'.

The inclusions of Phil Neville and Butt on Terry's list raised some questions.

However, Terry responded by tweeting: 'Won everything for Man Utd and played at the top their whole careers. Longevity and domination in world football.' 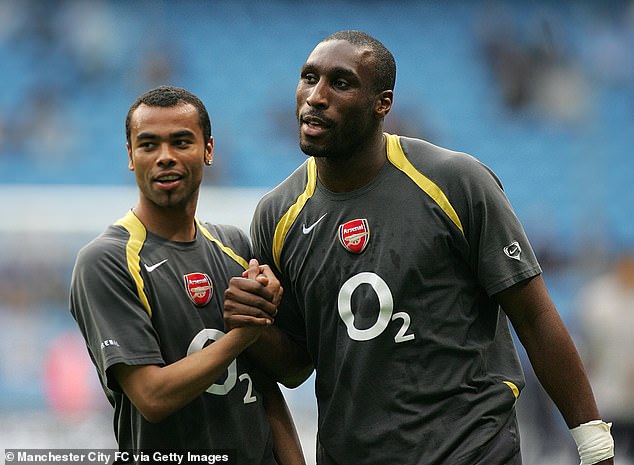 Although they didn't win any trophies with England, the players mentioned by Terry all won many honours at club level, with many of them playing to a high standard for a lengthy period.

Liverpool legend Steven Gerrard, who played a key part in his side's remarkable Champions League success in 2005, was given an MBE in 2007. Frank Lampard, meanwhile, was awarded an OBE in 2015.

Romelu Lukaku is dropped ENTIRELY by Thomas Tuchel - and left out of Chelsea's squad to face Liverpool today, after talks with his fuming boss over the unauthorised interview on his 'unhappiness'

Sadio Mane hasn't scored in NINE games and has matched his worst goal drought for Liverpool... but Senegal star enjoys playing Chelsea and could yet make a crucial impact in the title race before heading off to AFCON