Chelsea or Liverpool will find it IMPOSSIBLE to catch Manchester City at the top of the Premier League if they lose Stamford Bridge clash today, says Jamie Carragher, after Pep Guardiola's side moved 11 POINTS clear

Jamie Carragher believes it will be 'virtually impossible' for Chelsea or Liverpool to catch Manchester City and win the Premier League if they lose their crunch clash on Sunday.

Pep Guardiola's team moved 11 points clear of Chelsea and 12 of Liverpool after their 2-1 win at Arsenal on New Year's Day.

Liverpool will still retain a game in hand but it's looking like an uphill struggle to prevent City winning a fourth Premier League title in five seasons. 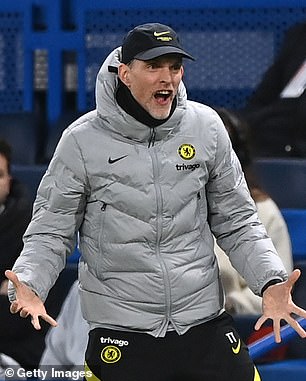 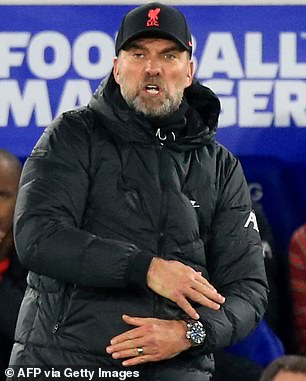 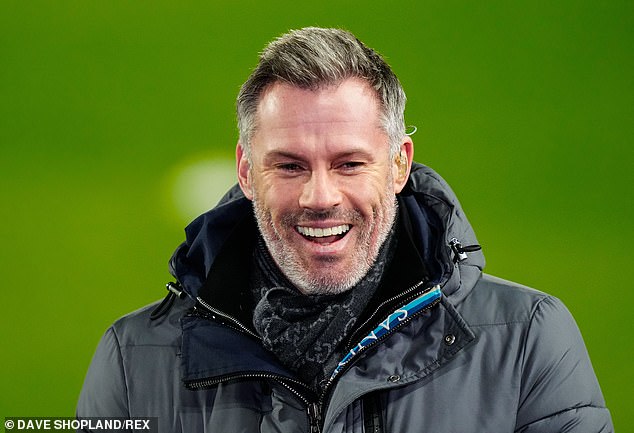 Speaking on Sky Sports ahead of the Chelsea-Liverpool match at Stamford Bridge, Carragher said: 'If someone loses today, they have got no chance of winning the league, no chance.

'The gap with City is big. Pep Guardiola's teams get mid-90s points, close to 100 points and they rarely drop points.

'Also, Man City have played eight of the top 12 away from home, while Chelsea and Liverpool have still got to go to Man City.

'If it is a draw, I think it will be virtually impossible for both.' 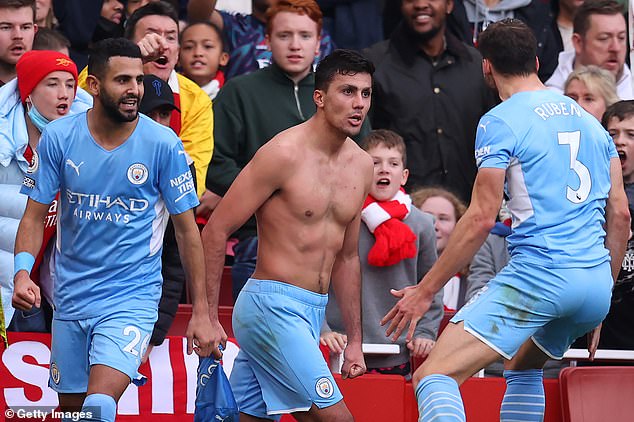 The former Liverpool defender added: 'If one of the teams wins, that gives them a fighting chance.

Chelsea travel to the Etihad Stadium on January 15, while Liverpool head there in early April.

Guardiola's side made no mistake in their first match of 2022, winning a hard-fought contest at fourth-placed Arsenal thanks to Rodri's stoppage time goal.

Chelsea striker Romelu Lukaku was dropped from the squad by manager Thomas Tuchel following his interview in which he said he was 'unhappy' at his situation at the club. 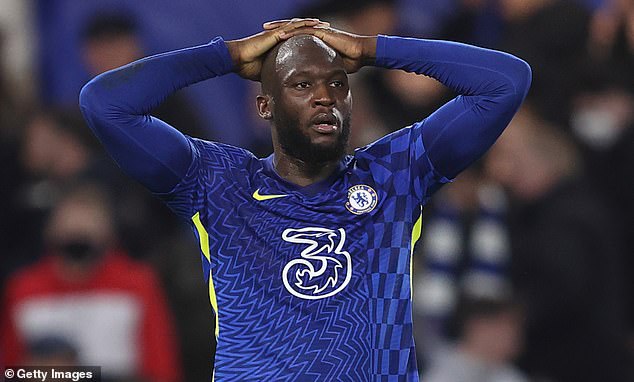