Alisson Becker, Roberto Firmino and Joel Matip have been ruled out of Liverpool's clash with Chelsea after returning positive Covid-19 tests.

The trio - who did not travel to Stamford Bridge with the squad on Sunday - are currently isolating, according to Liverpool's official statement.

The club have also said that all other members of the Reds' squad have been tested and received negative results. 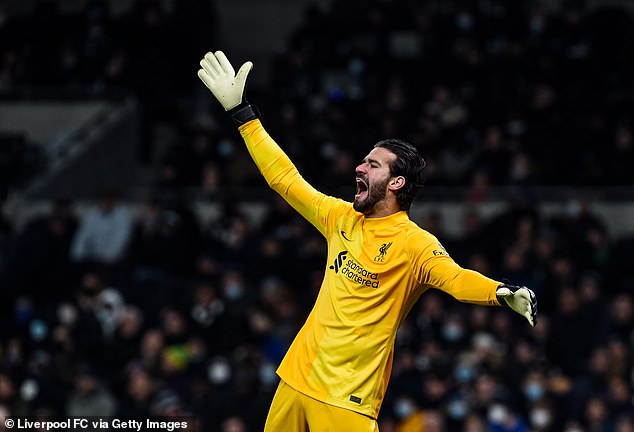 Alisson, Roberto Firmino and Joel Matip have been ruled out of Liverpool's clash with Chelsea

The news comes shortly after Liverpool announced that Jurgen Klopp had tested positive for Covid-19.

The Reds boss is said to be displaying mild symptoms and is now isolating.

As a result, Pep Lijnders will be in charge of Liverpool for the crucial match against their title rivals at Stamford Bridge. 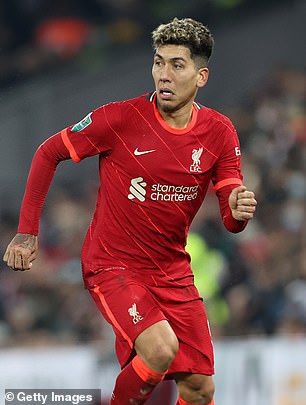 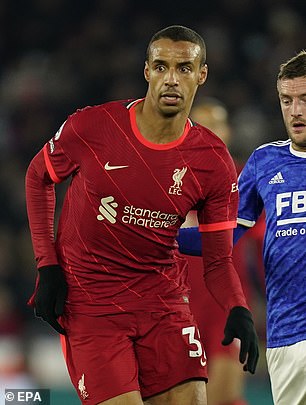 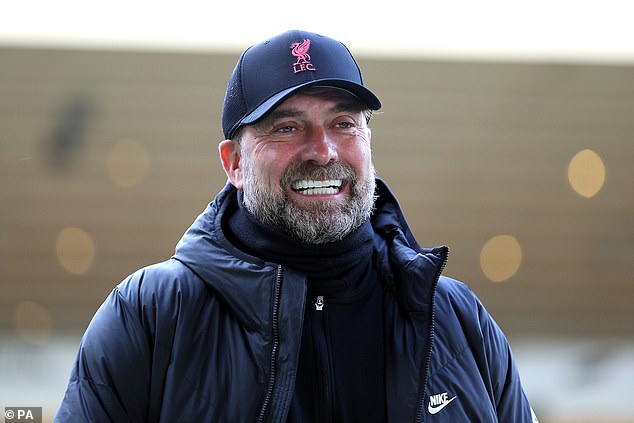 Speaking on Friday, Klopp said: 'We have three new Covid cases in the team, more in the staff. I'm not able to say (who has tested positive) because we still need to do a PCR but you'll see tomorrow on the team sheet, it'll be clear.'

Asked if Liverpool were close to asking the Premier League to postpone the fixture, Klopp said: 'Not yet. We never had this sort of proper outbreak yet, it's more every day there's another one. 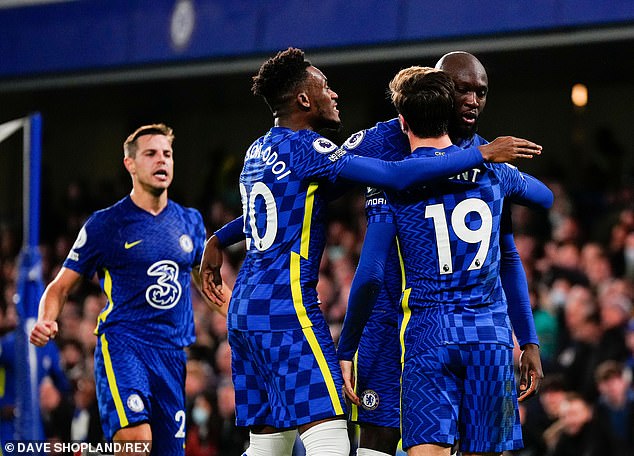 'It feels like a lottery in the morning when you are waiting for results. It was now pretty much day by day there would be one case, today another one and now we have to wait. The boys aren't even in yet.

'At the moment, (it's) probably not (likely we will ask for the game to be postponed) but we are not sure how it'll look like in a few hours.'

Liverpool are currently third in the Premier League table behind Chelsea and Manchester City.

They will also be looking to hit back after losing against Leicester on December 28.

'After this meeting, I can say more': Romelu Lukaku speaks from his 'very hot' Chelsea exile as he prepares for talks tomorrow after Thomas Tuchel dropped him, in a message to old pal Tim Howard

Sadio Mane receives the FASTEST booking on record in Premier League history as Chelsea fans feel he's lucky not to be sent off for elbow on Cesar Azpilicueta after just 15 SECONDS... before scoring to put Liverpool 1-0 up