Ex-Chelsea and AC Milan defender Alex, 39, undergoes heart bypass surgery to clear four blocked arteries as the Brazilian confirms he will remain in hospital for six days to recover

Former Brazil and Chelsea defender Alex has revealed that he has undergone heart bypass surgery after four blocked arteries were discovered.

The 39-year-old retired from the sport in 2016 after a long and successful career playing for Chelsea, PSV Eindhoven, Paris Saint-Germain and AC Milan.

Alex's former club Santos posted on its social media channels a video of the former defender at a hospital in an undisclosed location as he recovers on Friday. 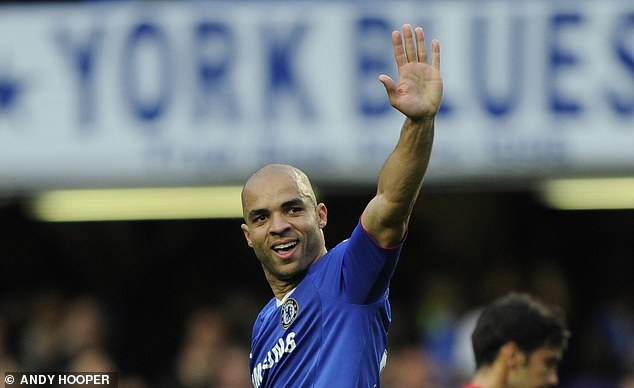 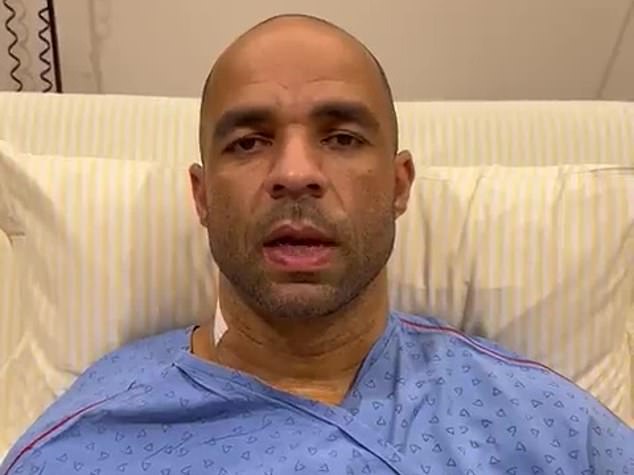 'I came here to deny reports saying I had a heart attack. I found a (health) problem a few days ago, doctors decided to give me a bypass surgery. I had four blocked arteries,' Alex said.

'I just left the intensive care unit, I will stay at the hospital for another six days.'

The club themselves posted the video with a caption saying: 'Our idol sent a message to reassure the Santista Nation!

'We are all with you and rooting for your speedy recovery, Alex!'

Alex won national club titles in Brazil, Netherlands, England and France. He also won the 2007 Copa America with the Brazilian national team and the 2012 Champions League with Chelsea.

He was with the Blues from 2004 right up until 2012 where he made 86 appearances and chipped in with seven goals.

The centre-back did spend a chunk of his time at Stamford Bridge out on loan at PSV, a period between 2004 and 2007, where he played 84 times and notched 11 goals. 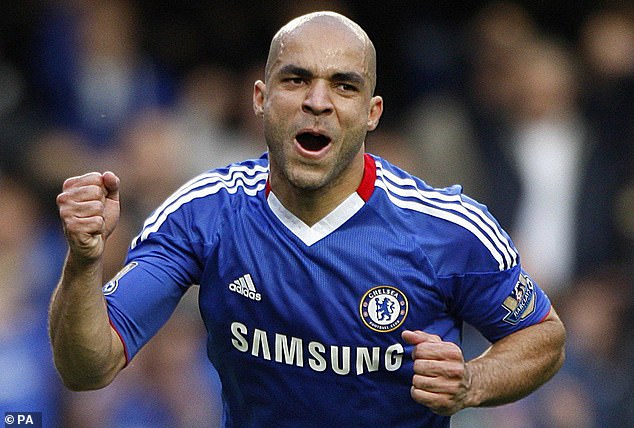 After his time in west London he made the switch to PSG for two seasons before then heading to Italy to play for AC Milan for the same amount of time.

Alex left Milan in the summer of 2016 before eventually announcing his retirement a few months later.

He retired having enjoyed a very successful club career all while making 17 caps for Brazil on the international stage.