Carlo Ancelotti 'is plotting to salvage Eden Hazard's Real Madrid career by deploying him in a new false No 9 role next season' with the Real Madrid manager 'planning to manage Karim Benzema's workload'  Barcelona make a last-gasp bid for Leeds forward Raphinha, but their proposal is still short of Chelsea's accepted £60m offer... with his agent Deco holding out to see if the LaLiga club can release more funds Tottenham held off a late attempt from Chelsea to sign Richarlison after submitting a revised offer of £50million plus add-ons to Everton... which the Stamford Bridge club refused to match

Throughout the takeover process we met with several potential owners on a number of occasions including Todd Boehly and his representatives.

We had very open conversations, they all met and listened to us and made some really positive noises. The Boehlys have been very engaging and hopefully that continues. 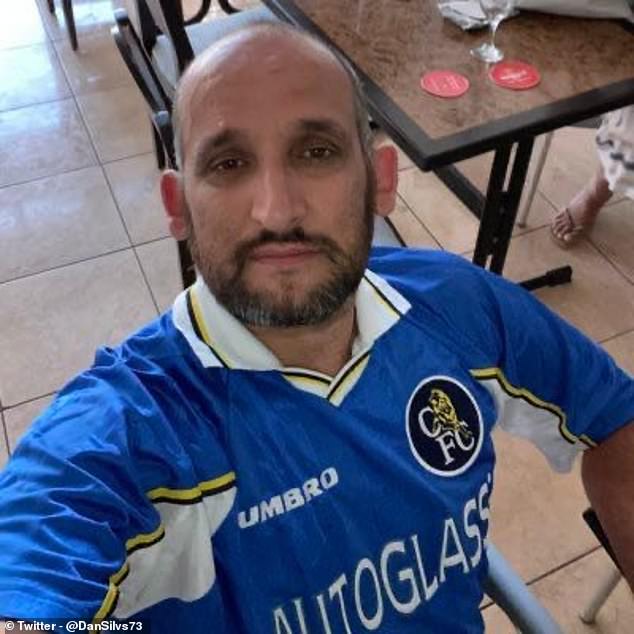 Dan Silver, board member of the Supporters' Trust, had 'open conversations' with Boehly

As you would expect some of what was discussed was very confidential but we were very encouraged by their vision and views on improving fan representation.

We hopefully can get this ratified legally very quickly because he was very positive in terms of fan representation.

Also with [Chelsea fan] Danny Finkelstein being involved with Boehly's takeover that is also very positive because he is very pro MP Tracey Crouch's fan-led review.

With the Boehly's how they reacted and dealt with things, I'd be amazed if they do not give us what we want or very, very similar. He is a smart guy. 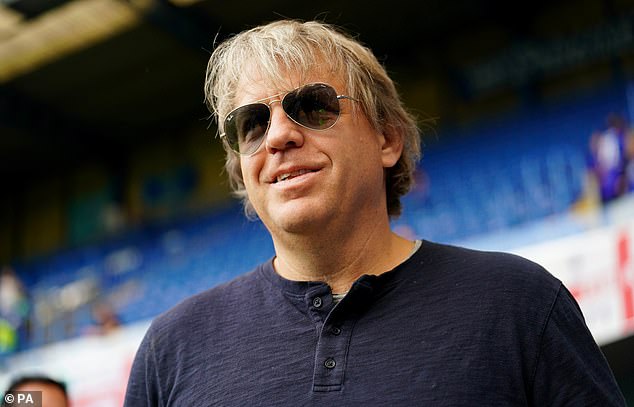 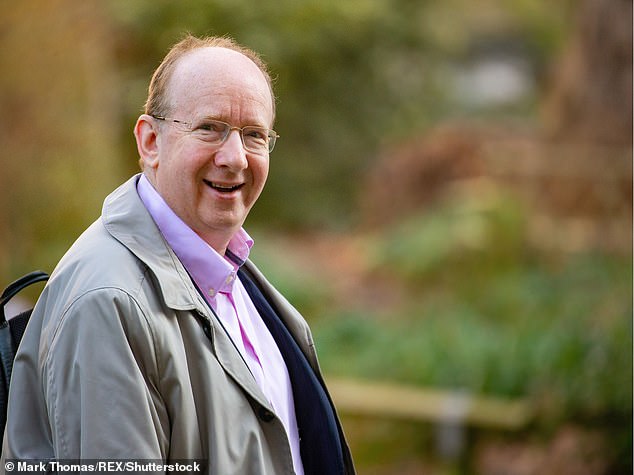 He has a fantastic baseball franchise with the LA Dodgers, they're always there or thereabouts come the end of the season and they win. That's what he wants. He's a winner. He won't settle for mediocrity.

All the key Chelsea heritage issues are things we want to fight for.

Through any shadow board we would not expect to be dragged into any commercial decisions or subjects such as player contracts or sponsorships.

It is mainly issues like no massive ticket price hikes, that we'll always play in blue, the badge will always be the same and we're always going to be called Chelsea.

To make sure there's no kind of appetite to get into any more Super Leagues. Just to look after supporters. That's what we're here for.

What would be a really amazing, early win for the Boehly regime would be to hold prices for Westview at the top end of the West Stand. 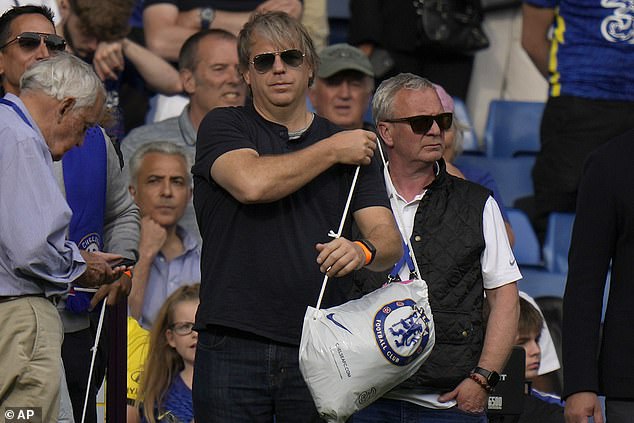 The previous regime put prices up almost four times what they once were. The situation affects a lot of supporters and given what is going on with the cost of living, that increase was harsh.

The Trust made a lot of noise very early on in the takeover process and were very forward in our actions. We wanted to make sure we wanted to have an opportunity to have our say.

We wanted to be front and centre because what has happened with the likes of Macclesfield, Bury and the Super League, for example, shows football has got quite messy. 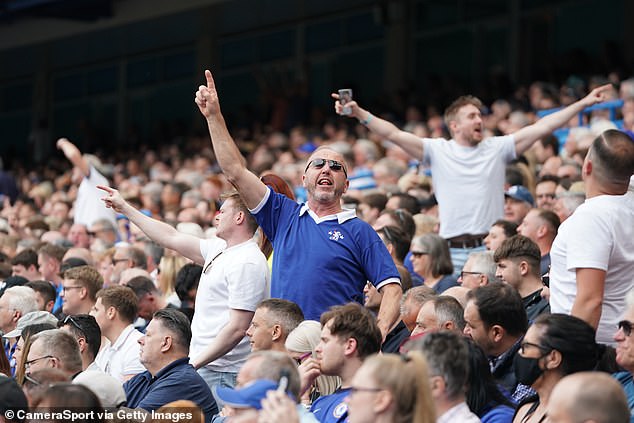 Supporters need to make their voices heard. If Chelsea can be the standard bearers in that sense that's great.

Compared to what's going on in Ukraine, of course this is nothing. But in the context of football and the club there was a sense of relief when the takeover went through.

It is now 117 years of history and for it to end, whether that was going to happen or not, it was always in the back of your mind.

We can now look forward and I think will be a very different era. A lot more commercial activity. Better signings hopefully, more sensible signings.

We've got a fantastic manager in Thomas Tuchel. Just give him time to build a team in his vision with players he wants. 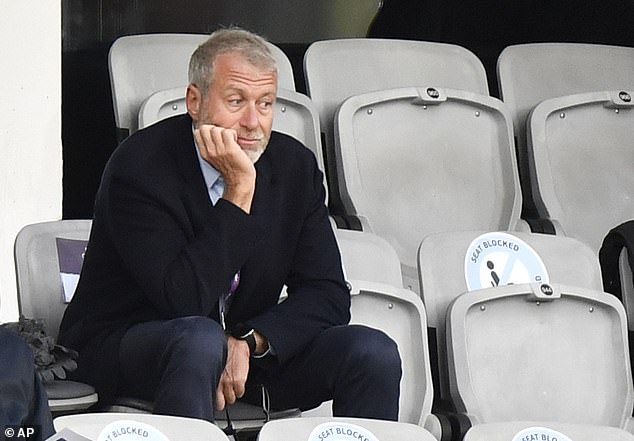 He and Emma Hayes, throughout the whole process, have been great ambassadors for the club.

The era of success we had under Roman Abramovich was incredible. We've lived the dream and we're grateful but we have to move forward.

The most important thing is there is still a Chelsea Football Club to go and support.

And we can start next season, return to a full Stamford Bridge, be excited about transfer rumours again and be talking about football not takeovers.