Newcastle eye bid for Chelsea forward Armando Broja with Eddie Howe's side set to miss out on Hugo Ekitike... but other clubs are interested with West Ham enquiring about the 20-year-old THIS WEEK Hakim Ziyech 'wants to LEAVE Chelsea amid interest from AC Milan and has handed in a transfer request' after struggling for regular minutes... with the Serie A giants 'opening talks to secure the Moroccan star on loan' Chelsea 'are set to offer Timo Werner in potential player-plus-cash deal for Matthijs de Ligt'... with Juventus keen on the German forward who has scored just nine Premier League goals in two seasons for the Blues Arsenal 'to step up their pursuit of Raphinha next week' after falling short of Leeds' £65m asking price with their opening bid... as Mikel Arteta and Co 'plan to increase their offer and hold talks with the player's representatives' Thomas Tuchel 'has made contact with Raheem Sterling ahead of Chelsea's opening bid for £60m-rated Manchester City forward' as new owner Todd Boehly looks to make a statement with the first of his six promised signings

Germany star Jamal Musiala admits he is 'desperate' to impress manager Hansi Flick ahead of their Nations League clash against England - having rejected the chance to play for the Three Lions.

The 19-year-old was born in Stuttgart to a German mother and British father and was raised in the UK - later playing for Southampton and Chelsea's youth sides.

But in 2019 he returned to his home country and joined Bayern Munich - where he has made a real name for himself and become a regular member of the first team. 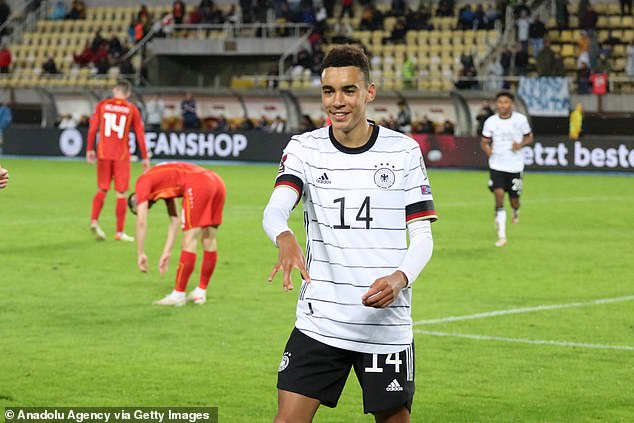 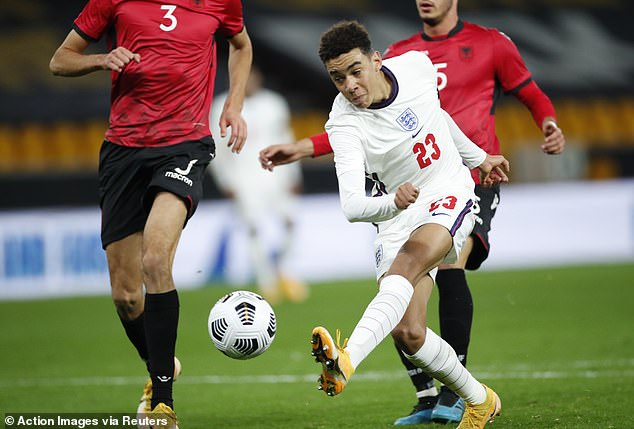 His performances led to interest from England and manager Gareth Southgate, who admitted it was 'challenging' to convince the youngster to turn away from the country of his birth.

Musiala said the style in the Bundesliga and the German national team suits him and that he is now eager to show his worth as he prepares to face the country he turned down at the Allianz Arena on Tuesday night.

'I'm desperate to perform well and make myself part of that squad - my first World Cup would be an amazing feeling,' he told the BBC.

'I want to take it up a notch, more physicality, stamina, get into better goalscoring positions and defensive discipline. 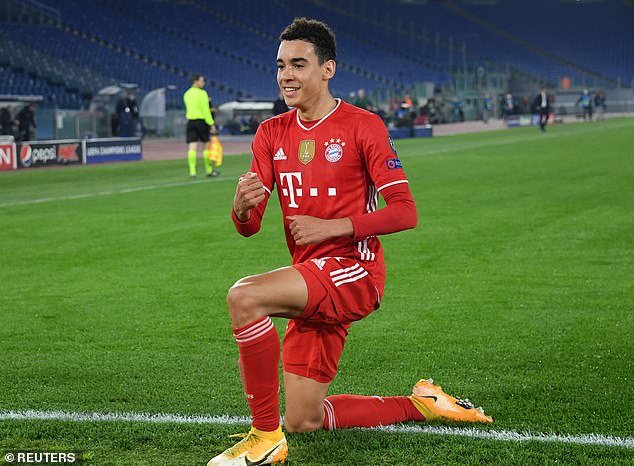 'Hansi Flick's style of play with Germany is more aggressive, like it was when he was at Bayern. We want to win the ball back high up the pitch to start attacks. It also means the opposition are further away from goal. We practise our high pressing a lot in training.'

Musiala - who has 12 caps for Germany after making his debut last year - said German football had the edge over England because they have more leagues at younger age groups and give players freedom and a winning mentality.

'You have a lot less pressure and more time to develop yourself and you can play a lot freer. With the tactics here in Germany you get taught to win at a young age.'

Musiala is a versatile player who can play practically any position in midfield - but he has pointed out his desire to play just behind the striker, and has been modelling his game on Germany team-mate Thomas Muller. 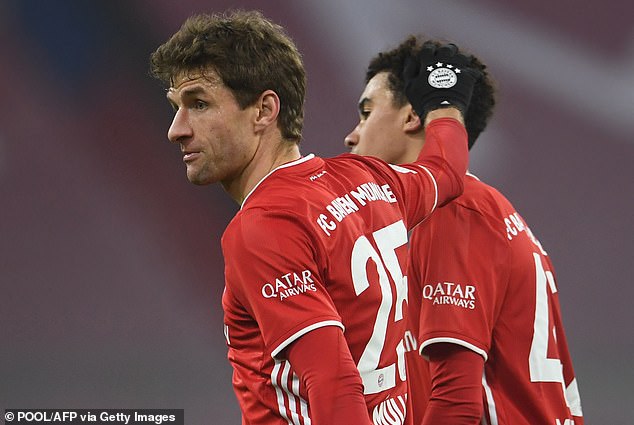 He called the World Cup winner 'a genius' and said he wanted to replicate the way he creates space for himself in midfield.

'Everyone knows that attacking midfield is my preferred position because that's where I have the game in front of me,' he added.

'I can learn a lot from Thomas. Since my first training session, we've always talked about the game.

'The way he sees the game is genius because he sees where there will be space before it even happens, he's a couple of moves ahead.

'Before he receives the ball, he already knows what pass to play. He leads our structure when we're pressing.

'When I get the opportunity to play higher up the pitch as a number 10, I already have some ideas of what could further my game.'

Musiala represented England at U15, U16, U17 and U21 level, leading to hopes he could become part of an exciting new generation of players - but Southgate admitted he was always facing an uphill task to bring him in. 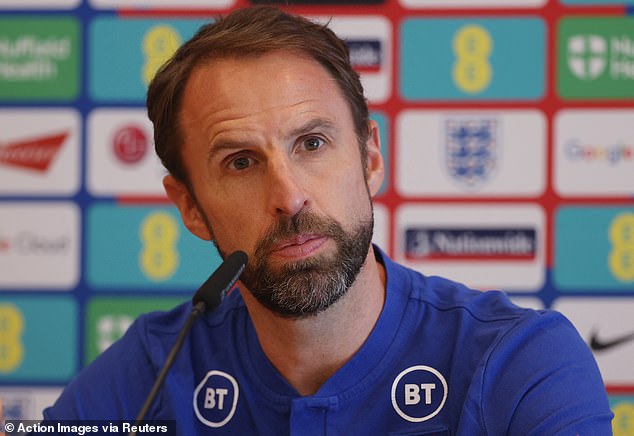 'We'd have liked him to stay [with England] for certain,' Southgate admitted in his pre-match press conference ahead of his side's Nations League game in Munich.

'But when you're training at Bayern Munich every day and you're surrounded by Bayern Munich and German players, then that's a little bit more challenging and of course his family have those strong ties.

'We enjoyed working with him when he was in our junior teams. He was a really nice boy to work with. We knew he was going to be, and he is, a good player.

'So yes we would have liked him for sure but we've got lots of these situations now in England - I'm sure Germany have got the same - where players can play for a number of different countries and sometimes your heart is going to take you somewhere else. We have complete respect for that.

Why Christopher Nkunku is the hottest prospect in Europe: One of the world's most wanted players, with Chelsea and Man United among his suitors, the Bundesliga player of the year has enjoyed a meteoric rise at Leipzig and has staggering stats

Stuttgart-born Jamal Musiala is 'desperate' to face England after snubbing them in favour of Germany... now with almost 80 Bayern Munich appearances to his name, the 19-year-old will be out to prove his decision to follow his heart was the right one