Leicester are interested in signing Ghana international Abdul Mumin this month... but Foxes face stiff competition from Newcastle for £12m-rated centre back

Leicester are interested in Ghana international Abdul Mumin ahead of the summer transfer window.

The Vitoria Guimaraes centre back, who is valued at around £12million, is attracting significant Premier League interest with Newcastle among the clubs understood to be monitoring Mumin.

French club Lyon are keen on the defender. 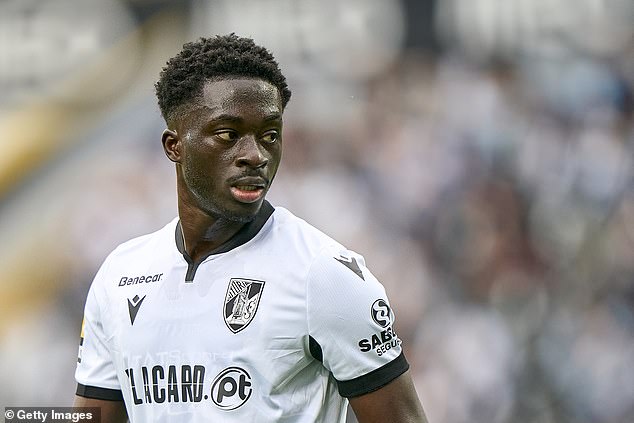 But Leicester have now expressed an interest in the 23-year-old with a view to a move at the end of the season.

Mumin has enters the final two years of his contract this summer and his Portuguese club will listen to offers to avoid the prospect of the player running his deal down.

The left-sided centre half has played a key role for Vitoria this season and bolstered his reputation as one of the top defenders outside Europe’s recognised elite leagues.

But Mumin is now set for a move to one of the continents top divisions ahead of next season. 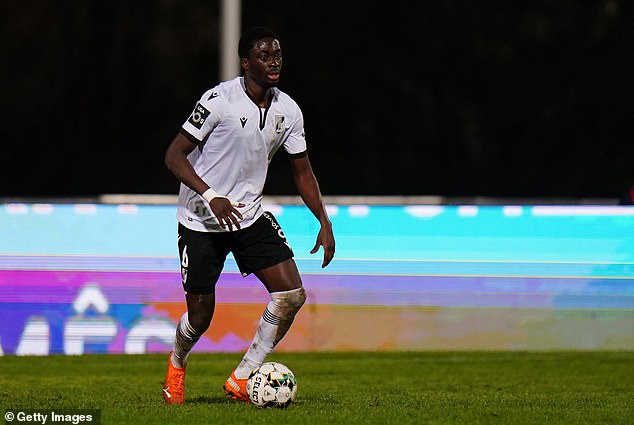