A convicted criminal found guilty of providing illegal access to thousands of Premier League matches has been ordered to repay nearly £1million or risk a further six years and eight months in prison.

Steven King, who masterminded the fraud while trading under the names Dreambox (unincorporated), Dreambox TV Limited, and Digital Switchover Limited, was jailed for seven years and four months in 2019.

At Warwick Crown Court on Monday, King was ordered to forfeit the proceeds of his criminal activities and pay back £963,000 within three months.

The Premier League has confirmed it has requested the returned money go to the public purse. 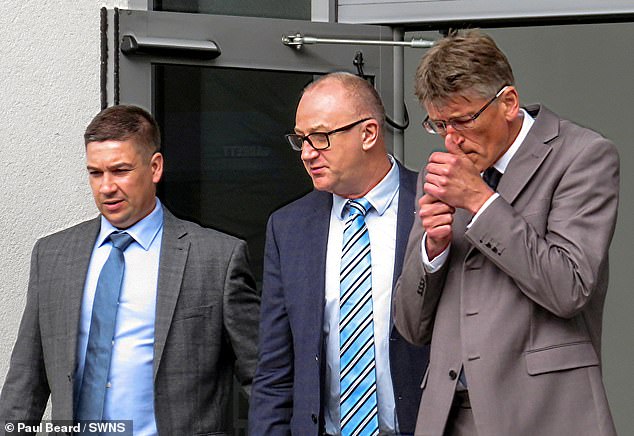 (From L to R) Daniel Malone, Steven King and Paul Rolston are serving a total of 17 years in prison for operating a company which provided illegal access to streams of Premier League matches 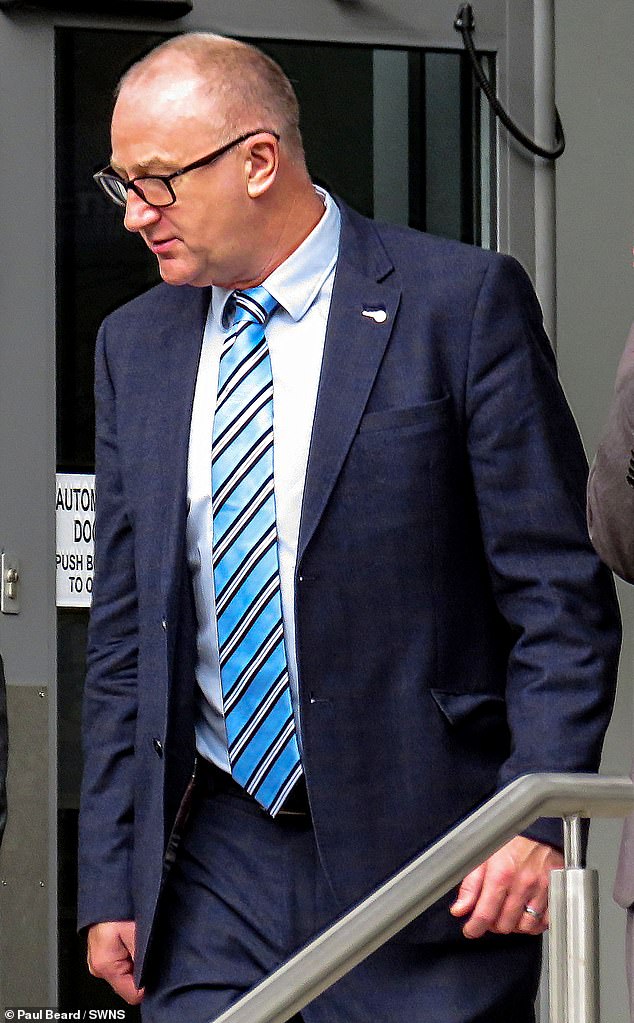 King has now been ordered to repay nearly £1million, which will go back into the public purse

King will have his sentence extended if he fails to comply. He has also been ordered by a judge to surrender his passport within 28 days and cannot travel abroad until the sum has been paid.

King, alongside Paul Rolston and Daniel Malone, ran a pirate streaming organisation that supplied illegal access to Premier League matches to more than 1,000 pubs, clubs and homes in England and Wales for around a decade.

Rolston was sentenced to six years and four months, while Malone got three years and three months, with the terms believed to be some of the longest ever issued for piracy-related crimes.

They are believed to earned around £5million through their illegal piracy scheme. 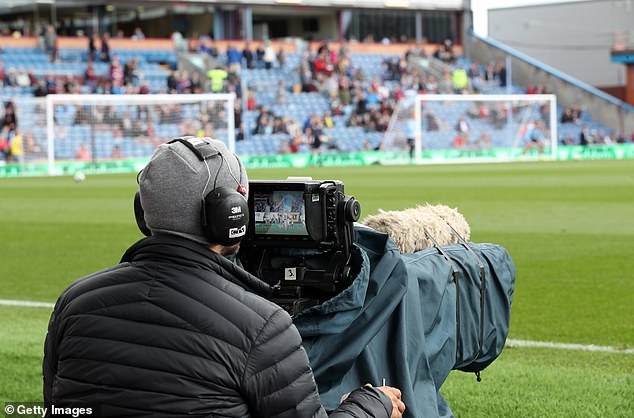 'We are pleased the courts have recognised the seriousness of piracy-related crimes and the Premier League has requested all money recovered goes back to public bodies, including law enforcement agencies, to help them continue the fantastic work they do in helping bring people like this to justice.

'The vast majority of our fans watch Premier League action via authorised sources but for those who don't, they must be aware this is not only an illegal activity that can lead to custodial sentences but they also risk becoming victims of hacking and fraud.

'We will continue to work with law enforcement to tackle piracy of our content and to educate fans on the dangers of watching Premier League matches via unauthorised streams.'

The Premier League is eager to prevent illegal streaming to help protect the value of broadcast rights for media companies such as Sky and BT, who pay billions for the right to show the league's matches.