Crystal Palace hold further talks with Lens £15m midfielder Cheick Doucoure over a move to Selhurst Park... as boss Patrick Vieira closes in on one of his main transfer targets

Patrick Vieira is looking to build on his impressive first season in charge of the Eagles and Doucoure, 22, would represent a shrewd signing in a difficult market for Palace to operate in.

Vieira has known Doucoure for some time due to his former role as manager of Nice and believes the player would take to English football positively, with a deal thought to be close. 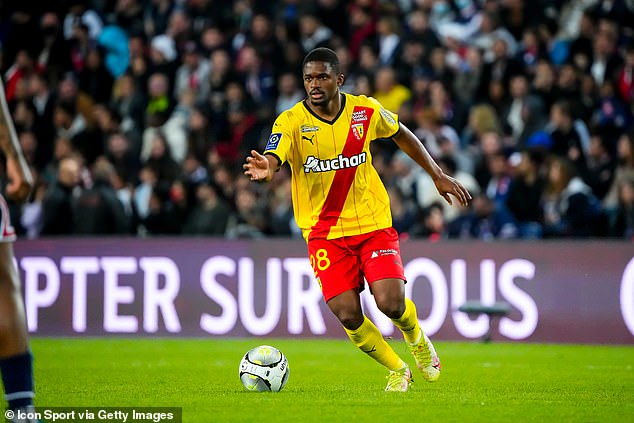 Doucoure has impressed for Lens since their promotion in the Covid-impacted season of 2019-20. His two years in Ligue 1 have seen the 22-year-old develop into a fine young talent.

Such is the esteem in which he has held that Palace signing him would represent a major coup for the club.

However, reports suggest other clubs, that can offer European football, are also in the market for the player. 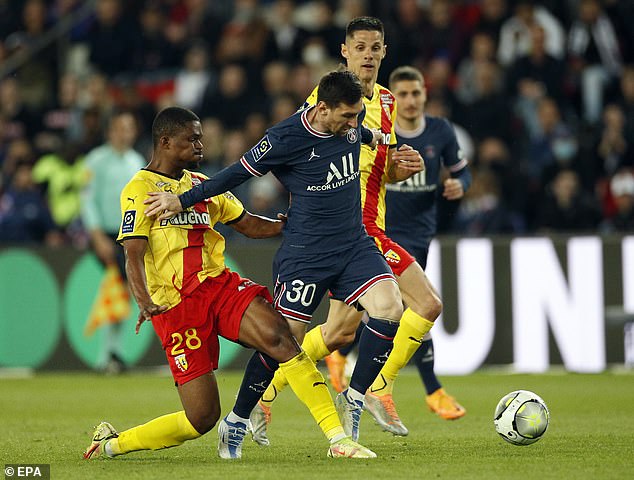 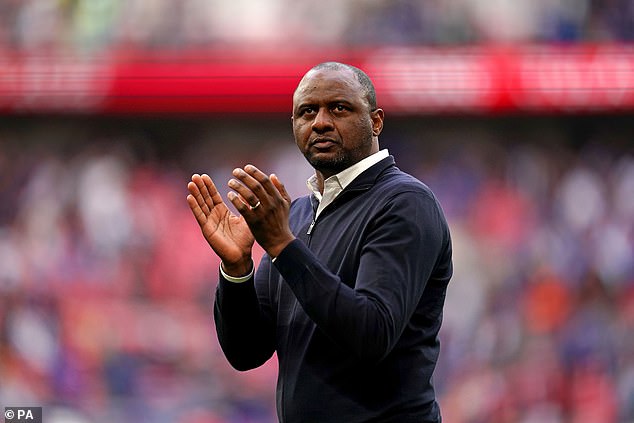 Doucoure has two years left on his current Lens deal and as such would command a relatively small fee of around £15m, it has been claimed. It is believed that this would not represent a stumbling block for Palace.

Palace will be in the market for midfielders this summer as Connor Gallagher, who enjoyed a superb loan spell at Selhurst Park last term, will return to parent club Chelsea.

Cheikhou Kouyate's future is uncertain with the central midfielder out of contract next month and the club and his representatives yet to come to an agreement.

Alarm bells at Barcelona after Chelsea's offer to Ronald Araujo