Leicester are set to reject Newcastle's £40m bid for James Maddison as they value the midfielder at £60m... meaning the Magpies may consider including a player swap in the deal as the Foxes have shown interest in Martin Dubravka

Leicester are set to reject Newcastle's latest bid for James Maddison with the offer thought to be in the region of £40million.

Newcastle tested the water again on Monday after their initial £35million proposal was rebuffed on Friday. Leicester value Maddison, who has two years remaining on his contract, at about £60million.

Leicester's difficult financial position means they have to sell this summer before giving boss Brendan Rodgers the funds to reshape his squad, and so far there has been little interest in their fringe players. That raises the prospect of selling one of their stars, like Maddison, Harvey Barnes or Wesley Fofana. 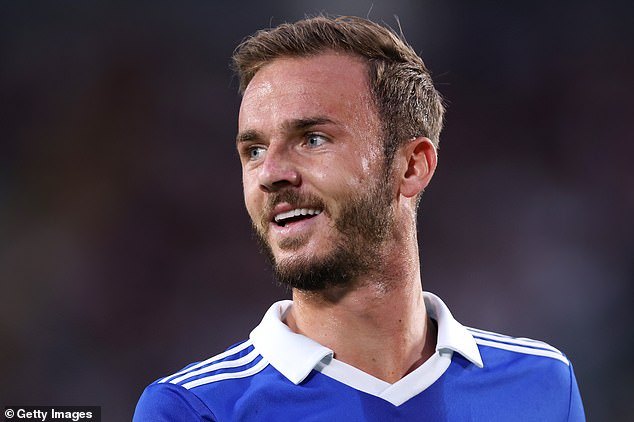 The Magpies have been given encouragement that the 25-year-old is interested in a move to Tyneside. It is also understood that Leicester have shown an interest in Newcastle goalkeeper Martin Dubravka, with Foxes stopper Kasper Schmeichel set to join Nice.

Newcastle have a limited budget this summer because of FFP restrictions and any deal for Maddison would have to be structured with the promise of future payments and add-ons. It could yet include a player swap.

Asked about Leicester's transfer position on Monday, Rodgers said: 'Within the club there is a financial situation which isn't ideal in terms of wanting to do business. It doesn't mean we will be exploited. 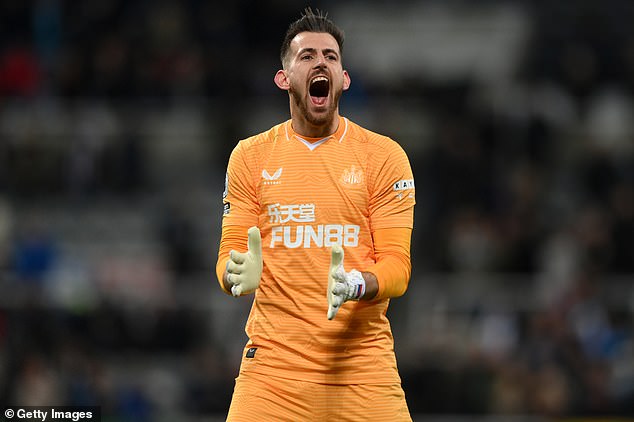 The deal could yet involve a player swap, with Leicester showing interest in Martin Dubravka 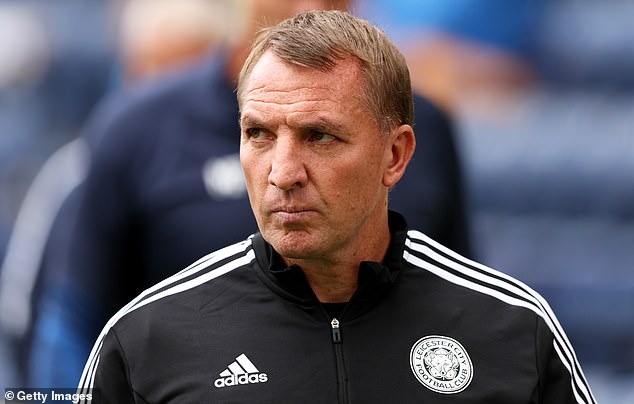 'You don't want to lose your best players and then not be able to bring any in. That doesn't stack up. With James, he is looking the best he has in my time here, in terms of his level of confidence and physicality.

'With a player of that talent there will be interest. He is a joy to work with. He is really pivotal to us and there is no way I would want to sell him.'

Meanwhile, reports in France indicate Leicester have identified Lyon midfielder Houssem Aouar as a possible signing if Maddison is sold.