The head of Network Rail turned up the heat on the FA by claiming they ignored notice of next month’s engineering works they were given over two years ago.

Closed railway lines into London Euston over Easter weekend are wreaking havoc with the FA Cup semi-final between Liverpool and Manchester City.

Both clubs, city mayors and supporters have all called for the fixture to be moved from Wembley. It is understood City chiefs have held talks with the FA about the possibility of moving the fixture, but the national stadium is still expected to host the game on April 16. 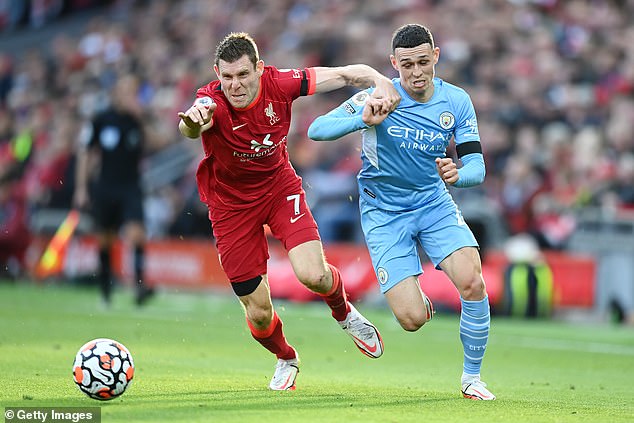 And Sir Peter Hendy, the chairman of Network Rail, the public body which overseas the UK’s railways, confirmed on Wednesday that the FA were given fair warning of the disruption.

‘We, Network Rail, had told the FA in 2019 that we were closing the West Coast main line,’ he told MPs at a Transport Select Committee hearing.

‘Yet they seem to have arranged a football match between Manchester (City) and Liverpool at Wembley on a day that we’ve effectively given the world two years’ notice of the closure.'

Both sets of supporters – and the mayors of each city - have rounded on the FA for failing to anticipate the problem, making contingency plans to deal with it or agreeing to move the match once the severity of the situation emerged. 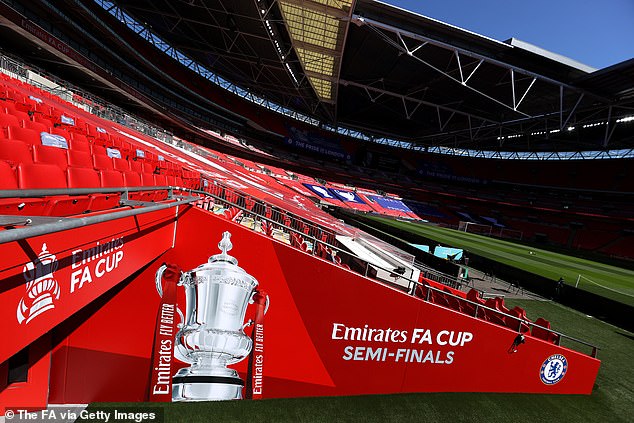 The match is due to be played on the weekend of April 16-17, but fans from north west cannot travel by direct train

An industry source told The Times that Network Rail's forward planner had notified the FA of the proposed works in 2019 and reminded the governing body again six months ago.

Sir Peter's comments heap more pressure on the FA, which has so far refused to consider moving the fixture to the north of England.

The situation is threatening to turn into open season on game's administrators with politicians viewing it as another failure of football governance.

'The FA are refusing to move the semi-final between Liverpool and Manchester City from Wembley,' MP Graham Stringer told Boris Johnson at Prime Minister's Questions in the Commons, this afternoon. 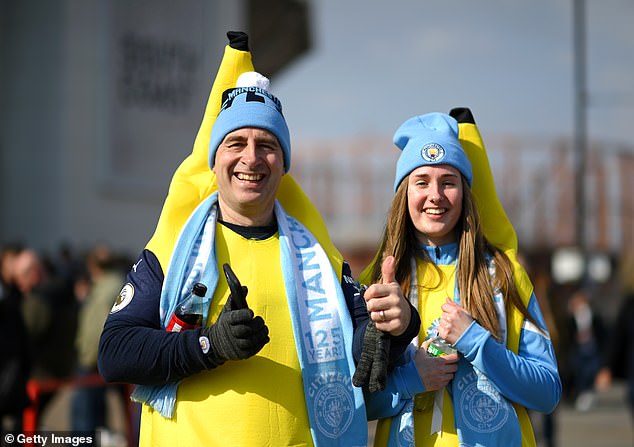 'There are no trains from the north west that day, which means 50 to 60,000 people will have to go by road

'Unfortunately, this is typical of the insensitivity of the FA, who think that fit and proper people to run our football clubs are Russian kleptocrats and people who are wanted from human rights abuses,' added the former leader of Manchester City Council, who now represents the constituency of Blackley and Broughton in the city.

Mr Johnson replied: 'I am not going to comment on the travel arrangements for the particular match… although the FA will have heard the message that he has given.'

And Mr Johnson agreed it was time for an independent regulator of football.

Yesterday, a leading member of the Digital Culture Media and Sport committee, Labour MP Clive Efford, told Sportsmail it was 'ridiculous' for the FA to refuse to move the game to the north west. 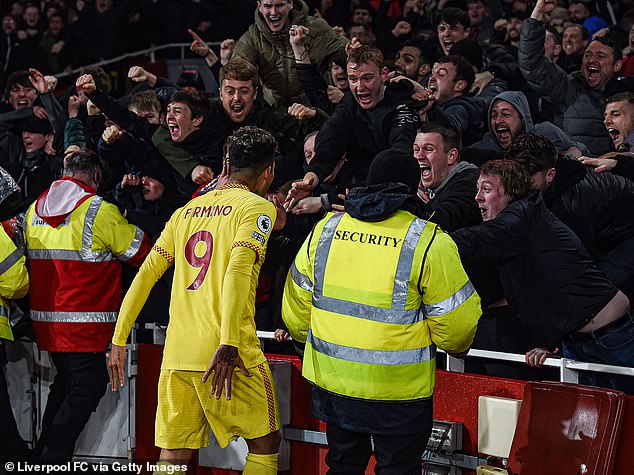 The prospect for Liverpool's fanbase bleak, with Saturday's last available train home out of King's Cross currently scheduled at 19:35 - minutes after full-time of a 17:30 kick off

And Steve Rotheram, the mayor of Liverpool, and his Manchester counterpart, Andy Burnham, wrote to the FA chairwoman, Debbie Hewitt, demanding to know why fans had been let down.

'We understand that the engineering works on the West Coast Mainline have been scheduled since 2019 and that the FA was explicitly made aware of them last autumn,' the letter read.

'Given that, and the high likelihood that a Liverpool or Manchester team would make this stage of competition, we can only conclude that the FA has again failed to give due thought and consideration to the interests of supporters.'

A return trip from Manchester, that includes changes and bus replacements, is almost impossible on the day — and subject to further disruption.

The prospect for Liverpool fans is bleaker, with Saturday’s last available train home out of King’s Cross scheduled for 7.35pm — minutes after full-time of a 5.30pm kick-off — and involving a tight five-minute change in Leicester. City are understood to be looking into the availability of extra coaches for fans.

The FA has said it is in discussion with the clubs, Network Rail and National Express to find a solution. 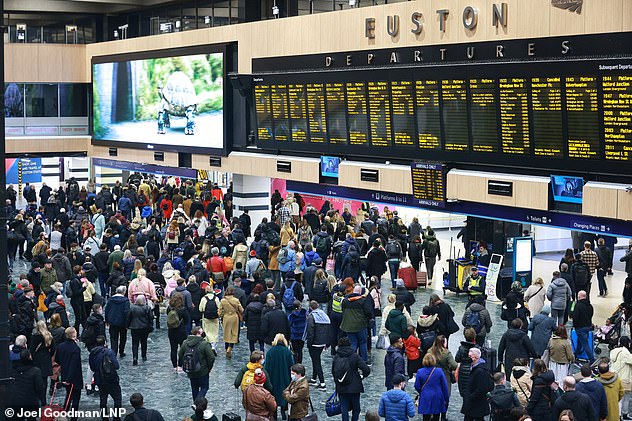 The need to host semi finals at Wembley runs deep and can be traced back to the £757M rebuild of the stadium from 2003.

To guarantee the financing of the new stadium, the FA made a 30-year pledge to commit to a number of annual fixtures - including the FA Cup semi-finals - to take place at Wembley from the reopening of the stadium in 2006.

The move brought to an end the status of grounds such as Villa Park, Hillsborough and Old Trafford as neutral semi-final venues.

'I've never had a month so exciting': Thiago Alcantara admits he is relishing Liverpool's blockbuster April, with eight huge games in just 29 days to keep quadruple tilt alive... and says run will be 'like a World Cup'