Hillsborough justice campaigner who was featured as character in ITV drama dies aged 83 as tributes are paid to 'fearless' mother whose son, 20, was killed in the tragedy before other son was crushed to death 10 years later

A mother who tirelessly campaigned for Hillsborough disaster victims after her son was killed has died, aged 83.

Teresa Glover's son, Ian, 20, was among the 97 Liverpool FC fans killed in the 1989 FA Cup semi-final tragedy in Sheffield.

Mrs Glover and her husband John, who died in 2013, were pivotal in the launch of the Hillsborough Justice Campaign (HJC) in 1998.

They also featured as characters in the recent ITV dramatisation of Hillsborough campaigner Anne Williams’ fight for justice for her son Kevin.

Mrs Glover's cause of death has not been confirmed, but tributes are today being paid to the 'inspirational' mother from Kirkdale, Liverpool, who suffered a number of tragedies. 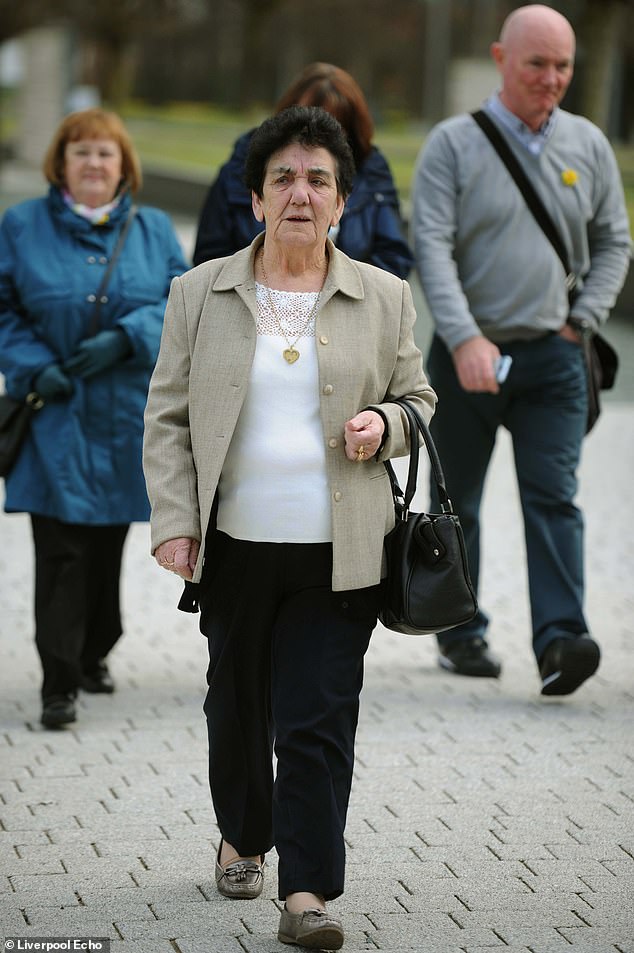 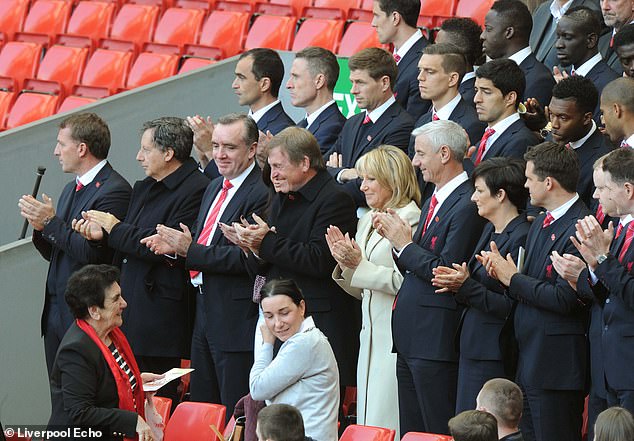 Mrs Glover's older son, Joe, who was also at Hillsborough and watched his younger brother die on the Leppings Lane terracing, was left traumatised by the incident.

Joe himself would die 10 years later after being crushed by marble slabs in a workplace accident.

The 32-year-old died of traumatic asphyxia, the same cause of death as his younger brother a decade earlier.

Jimmy McGovern's docu-drama, Hillsborough, included the stories of Ian and Joe, with Ricky Tomlinson playing their dad John, who died from cancer in 2013 at the age of 72. 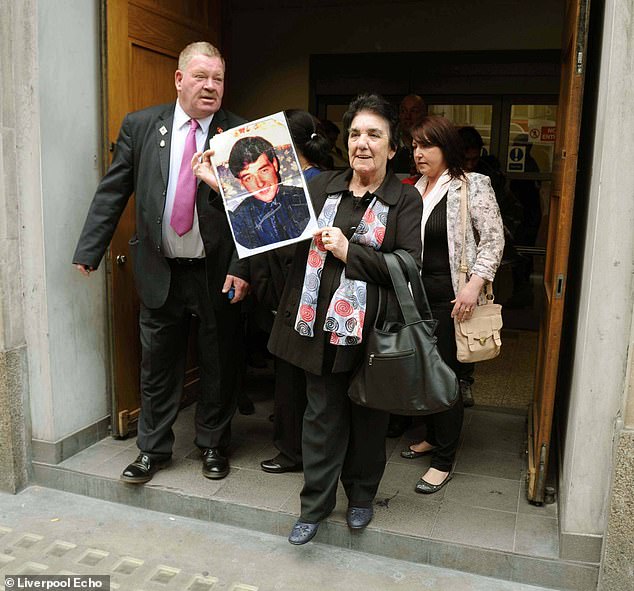 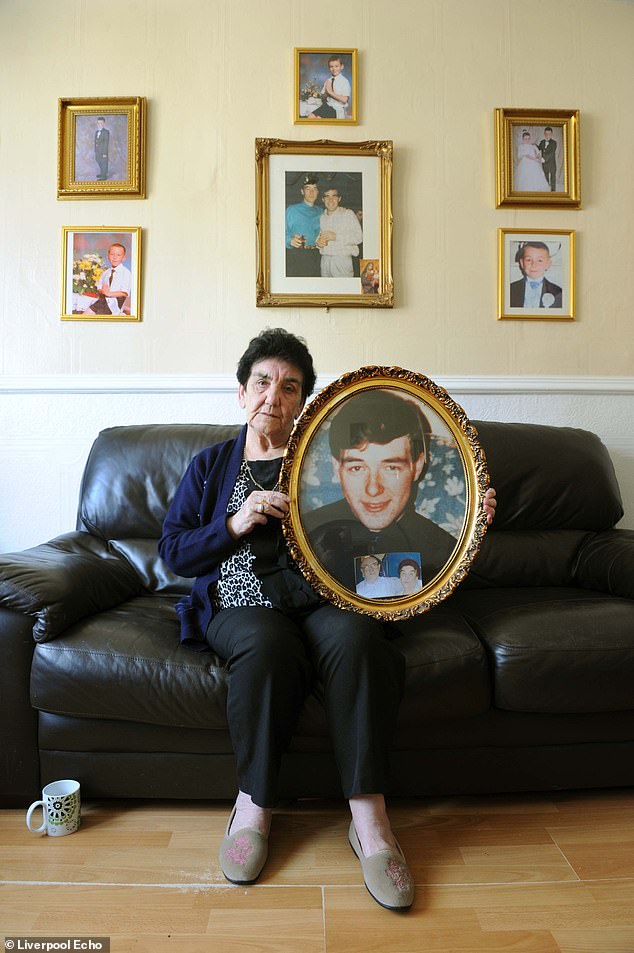 She also featured as a character in the recent ITV dramatisation of Hillsborough campaigner Anne Williams' fight for justice for her son Kevin. Mrs Glover pictured in 2014 holding a picture of son Ian, with a picture of her and late husband John tucked on top

Among those paying tribute to Mrs Glover were actor Scot Williams, who posted on his social media account: 'Teresa Glover has sadly passed away.

'I met her when I was 23 and about to play her late son Joe in McGovern's Hillsborough Docu-drama. She inspired me to help tell her family's story & I connected deeply with her.

'Her love & her heartbreak was palpable. May she rest in peace.'

Also paying tribute was Charlotte Hennessy, who was aged only six when her dad James died at Hillsborough.

Charlotte posted: 'Very sad news from the Glover family about the passing of Teresa.

'She was fearless, called it as it was and her passion & strength was contagious! Another mum who I will forever be grateful to for fighting when I was too small.'

England's heroine of the hour: How Chloe Kelly went from the 92 bus and football practice on a gravel pitch in Ealing with her five big brothers to clinching victory for the Lionesses in extra time

Write us off at your own peril! Ravaged by injuries and with no new signings, Leicester look like a team in decline, but defender James Justin warns the doom mongers there is 'unity' and 'talent' in the Foxes squad