Tony Cascarino has urged Steven Gerrard to attempt to sign Roberto Firmino and Philippe Coutinho for Aston Villa during the January transfer window.

Villa boss Gerrard stated that he is only looking to make signings who will move the club forward.

Signing Firmino could prove to be problematic, but the striker is no longer a guaranteed starter for Liverpool, and Cascarino feels that Villa should be pursuing a deal. 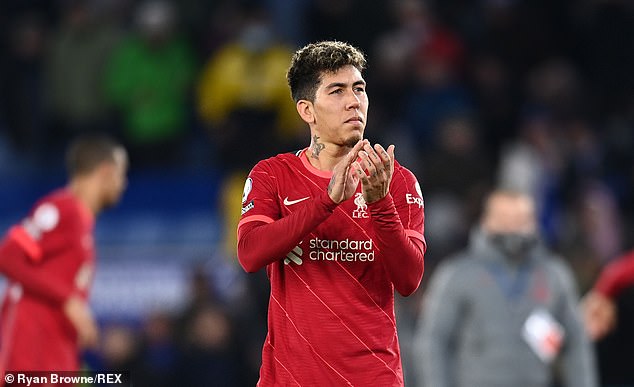 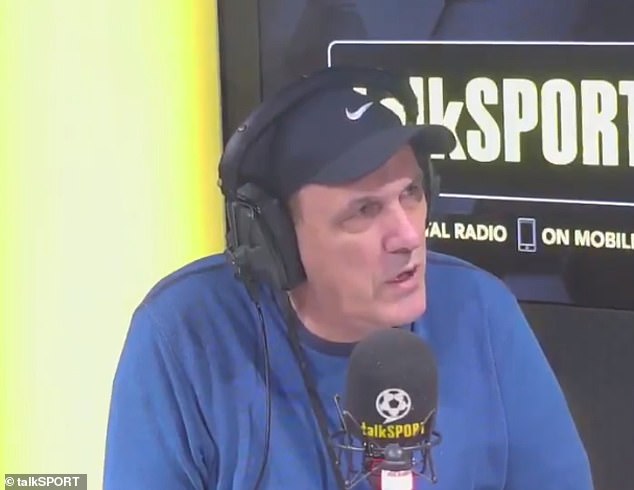 Cascarino believes Danny Ings hasn't had the desired impact since joining from Southampton, while Firmino could dovetail effectively with Ollie Watkins.

Speaking on talkSPORT, former Aston Villa striker Cascarino said: 'It's only my gut feeling – I think they (Aston Villa) will go for one big Liverpool player, and I wouldn't be surprised if Firmino left and went to Villa.

'Managers love going back to clubs they've worked with and Danny Ings has not worked for Villa, in my opinion. I'm surprised because I really like Danny, I think he's a terrific player, but I don't feel he's worked out.

'Ollie Watkins needs a Firmino-type player to get the best out of him, and I think Gerrard is going to look for that type of player.

'When Gerrard is talking about exciting the Villa fans, they're going big.

'I know people will be saying, 'hang on, Klopp and Liverpool would never let him go', but Firmino has been a sub way too often. (Diogo) Jota has taken his place at Liverpool and he might know there's a possibility of getting someone. 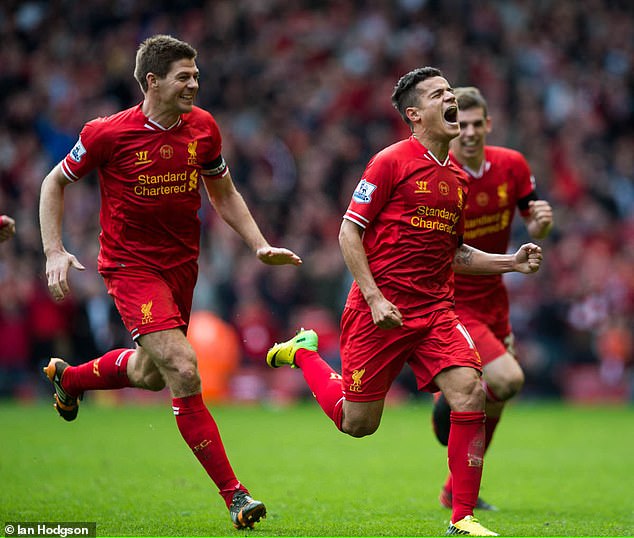 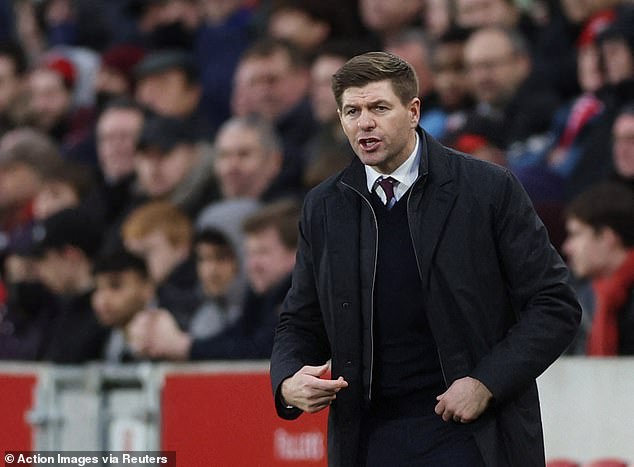 Coutinho, meanwhile, is likely to leave Barcelona, with the Brazilian having endured a frustrating time at the Nou Camp.

Gerrard played with Coutinho at Liverpool and Cascarino believes that the connection between the pair could help make a deal happen.

On Coutinho, Cascarino said: 'There's talk that Tottenham, Arsenal and Everton are interested in him, but Gerrard knows Coutinho.

'He might think he knows how to get the best out of him.

'I'm talking that level of transfer. A player at the very top end who has played for the biggest clubs, and been successful. I think that's where Gerrard's coming from.

'If he's talking about exciting the Villa fans, he's not talking about someone coming out of the Championship or maybe a mid-table Premier League team to come to the club.'

Firmino and Coutinho also possess experience of playing together at Liverpool and for Brazil.

Gerrard outlined his plans for the transfer window, saying that he will spend wisely.

He said: 'The important thing is we'll only make signings if we feel they're the right ones for the team and for the club to move us forward and to improve us.

'We won't make them for the sake of it just to add volume. We are looking and assessing certain players for certain positions in the squad. I won't give too much away because my phone will go on fire and start smoking with agents, which I don't want.

'Myself, Christian Purslow (chief executive) and Johan Lange (sporting director) have spoken every day in the past week, more so because I've had a lot of free time because of COVID.

'We've had some good, positive meetings and we have identified certain individuals we'd like to bring in. If we can make that happen in this window, great. If not, it might be a case of being patient and waiting until the summer.'

‘Liverpool can compete with Madrid and PSG for Haaland’

Chelsea-Liverpool chaos shows why City will be champions