UEFA chief: Factory workers can complain, not Pep or Klopp

Playing against Benin, the talismanic Senegal frontman scored twice in the first half before completing his hat-trick from the spot on the hour mark with his second penalty of the game in the African Cup of Nations qualifier.

Mane went into the game tied with Camara on 29 goals, but needed only 12 minutes to net his 30th from a penalty after a David Kiki handball, before grabbing his 31st and 32nd to move further clear. 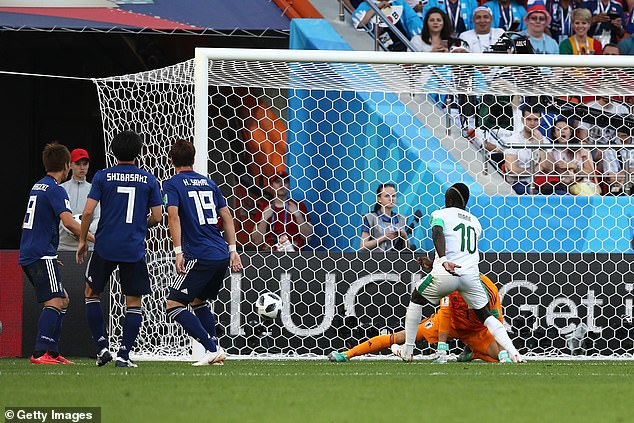 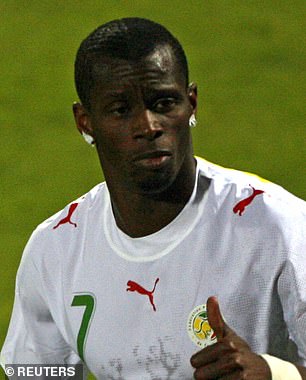 Henri Camara was tied with Sadio Mane on 29

The gulf in class was evident between the two sides, with African champions Senegal fielding a side littered with top-flight talent, while former Huddersfield striker Steve Mounie was the only player from the Squirrels with any top league experience.

And Aliou Cisse's side didn't need long to double their lead with a fine finish from a Nampalys Mendy pass 10 minutes later.

Mane completed his hat-trick on a record-breaking night from the spot once again after a foul from Benin's keeper Saturnin Allagbe.

Despite a red card for Benin midfielder Sessi D'Almeida, the Squirrels managed to get a goal back through super-sub Junior Olaitan. 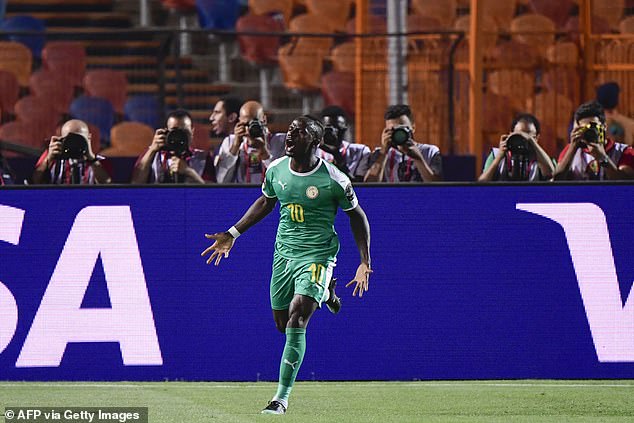 Mane's 30th, 31st and 32nd goals came in his 90th game for his country on Saturday evening

But it was not enough for Benin, who are ranked 82nd in the world - a full 62 places below Mane's Senegal.

In a masterful performance, Liverpool fans will perhaps have been watching on with trepidation with rumours heightening on a potential move for Mane away from Anfield.

Bavarian giants Bayern Munich have been heavily linked with a stunning swoop for Liverpool's star forward, and speculation is not likely to go away anytime soon.

Mane fanned the flames himself claiming that he would leave the Anfield club if '60-70 per cent of Senegalese people' wanted him to, but clarified his comments after performing on the international stage.

'I spoke yesterday while joking with a bit of humour and it was everywhere. I think we'll stop there,' he said on Saturday, said, as quoted by journalist Cissokho Sahel.

'Liverpool is a club I respect a lot. The fans adopted me since day one. Regarding the future, we'll see.' 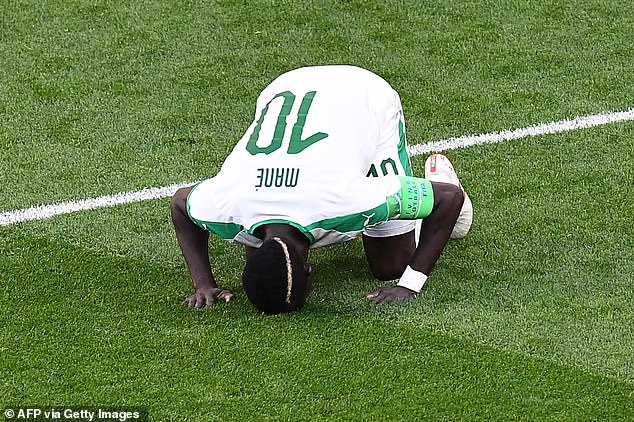 Liverpool are believed to have put a price tag of around £42.5million on Mane, who has one year left on his current deal at Anfield - slightly higher than the £35m initially touted.

BILD reports Mane would prefer to be a star at the Bundesliga giants, who are set to lose striker Robert Lewandowski in the summer, rather than join a raft of stellar names at PSG or Real Madrid.

According to the German newspaper, PSG have offered Mane a better deal but he is intrigued by a move to Bayern. 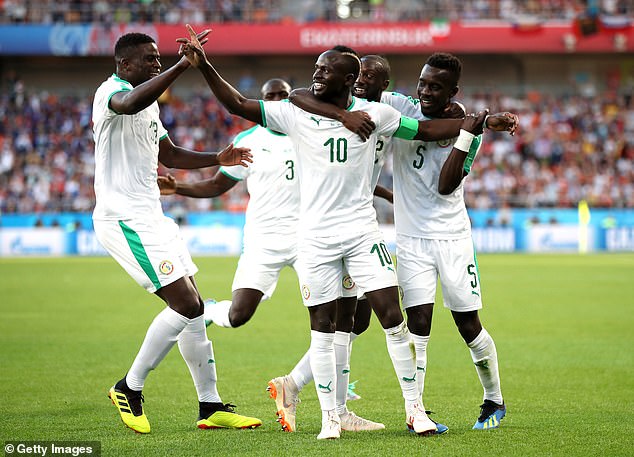 BILD also reported that Liverpool are expected to be told by Mane's agent Bjorn Bezemer that the player, who has scored 120 goals in 269 appearances for Liverpool, wishes to leave and that manager Jurgen Klopp has sanctioned a possible deal.

Bayern's sporting director Hasan Salihamidzic is thought to have sent an offer worth around £17m per season to Mane, which has impressed the frontman.

And though the Senegalese talisman has yet to tell Liverpool officials about his intentions, it is becoming increasingly clear that a parting of the ways seems likely. 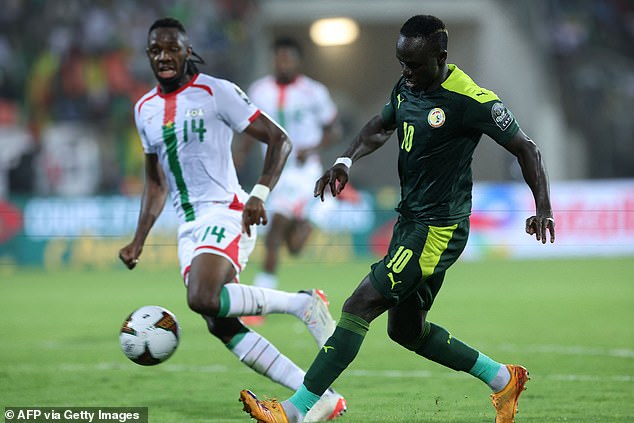 UEFA under pressure over Champions League final chaos as sponsors like Just Eat, Heineken and PlayStation 'demand answers' after VIP guests 'were teargassed and forced to run gauntlet of violent gangs' with Liverpool and Real Madrid fans