'I'm a No 9!': Gabriel Jesus sends clear message to Arsenal boss Mikel Arteta that he wants to play as a striker and not on the wing after his £45m move - even though he says he 'can play three or four positions' in the front line

Kylian Mbappe and Manchester City-bound Erling Haaland lead the most expensive XI in world football, totalling up at an eye-watering £1.16billion.

The boffins at the CIES Football Observatory have crunched the numbers on the top 100-rated players in world football, with the leading players in a 4-3-3 being priced up at more than £1bn.

Liverpool right back Trent Alexander-Arnold is the other entrant from the English top flight, coming in with a valuation of £75m, having become a key element in Jurgen Klopp's side in recent seasons. 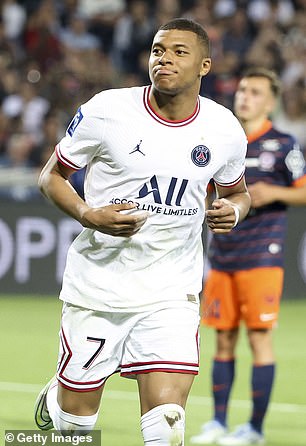 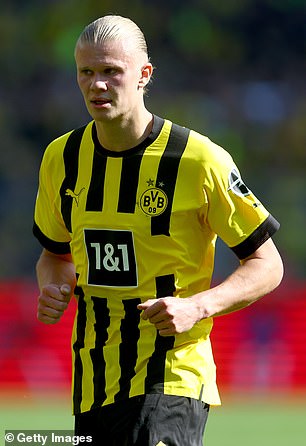 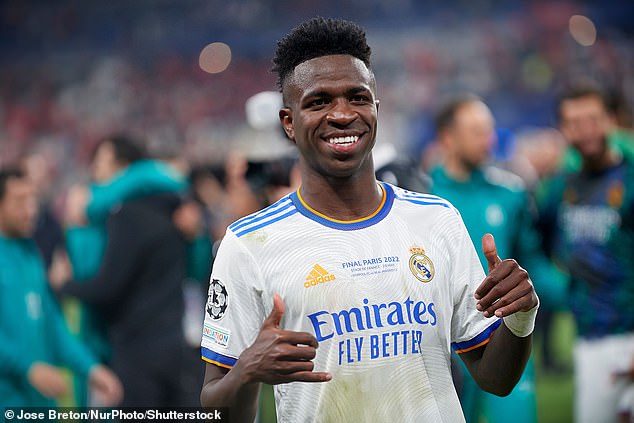 CIES calculate a player's transfer value based on factors including their salary, their club's performance in different competitions and the length of time remaining on their contract.

That left little room for debate when it came to the world's most expensive player, following Mbappe's new £650,000-a-week deal that he recently signed to remain at Paris Saint-Germain.

Mbappe, valued by CIES at £175.7m on the back of signing that new three-year deal, has Champions League match-winner Vinicius Junior for company, second to the Frenchman at £158.4m.

Haaland, who will officially join Manchester City from Borussia Dortmund on July 1 in a deal worth £51m, rounds out an attack of Europe's finest, coming in at £130m. 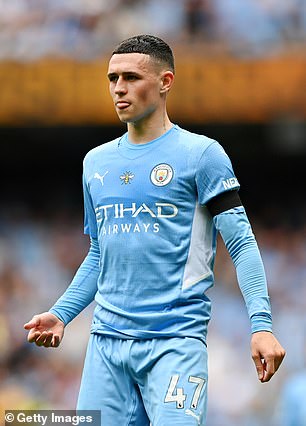 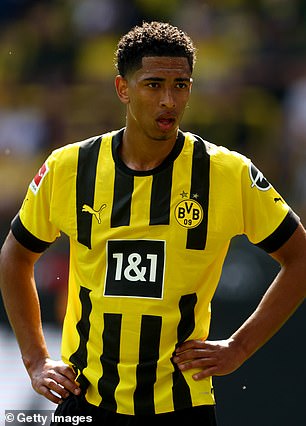 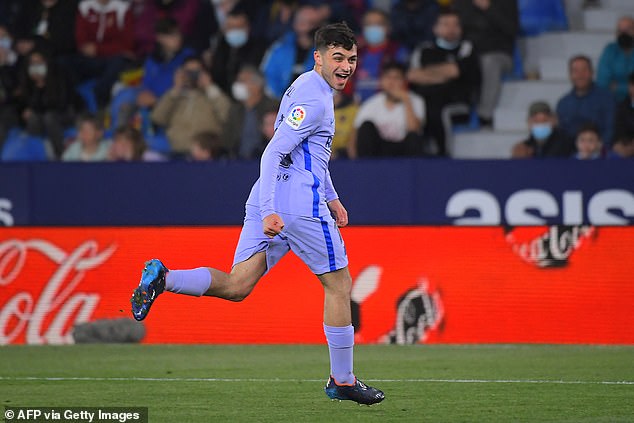 This team has an element of old and new for Haaland, with one former team-mate and one new team-mate forming part of a three-man midfield.

Jude Bellingham, who played with Haaland in Dortmund, earns his spot having rocketed his value since moving to Germany from Birmingham City in 2020.

The 18-year-old, who holds ambitions of making England's squad for the World Cup in Qatar later this year, has been valued at £115m, making him one of the top three valued midfielders in world football.

Foden, one of Haaland's new team-mates and also a team-mate of Bellingham with England, gets in, as does Barcelona superstar Pedri, winner of France Football's Kopa Trophy in 2021, the award for the best player under the age of 21. 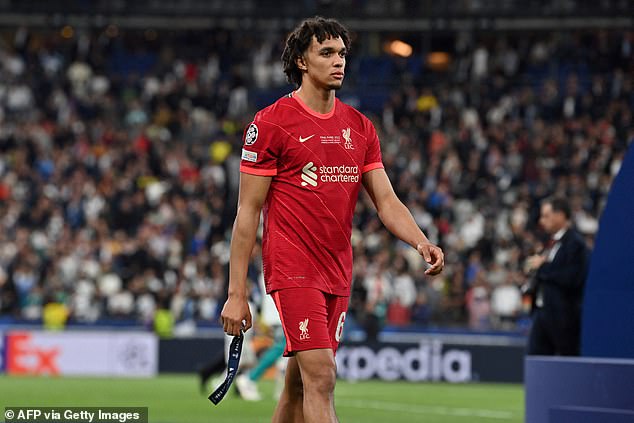 The Premier League reigns supreme in this team with four of the 11, beating the German Bundesliga (three), LaLiga in Spain (two) and Ligue 1 in France (also two).

Defensively the credit and the value has gone to the English top flight, with representation for the country's two top teams.

On the right is Alexander-Arnold - Liverpool's assist king and playmaker - after he received a valuation of £75m.

Ruben Dias is the top-rated centre back, with a value of £94m, while his team-mate Joao Cancelo, who has established himself as one of the best full-backs in English football, joins him in the side with a valuation of £69m.

Preventing a clean sweep for the Premier League in this four-man defence is rising RB Leipzig star Joško Gvardiol.

The Croatian is reportedly a summer target for Manchester United, Chelsea and Tottenham, among others having emerged as one of Europe's premier defenders. 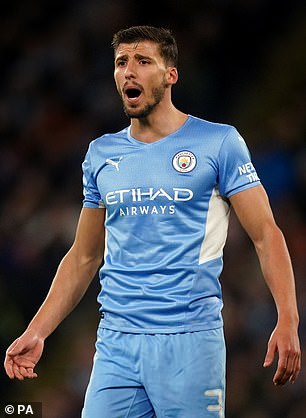 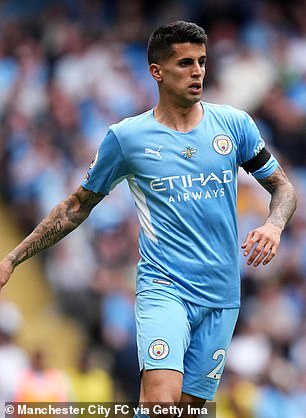 Gvardiol, 20, has been valued at £85m, and with no buyout clause in his contract, which expires in 2026, Bundesliga side Leipzig are bracing themselves to dig in and rebuff bids that come their way.

Rounding out this team is Euro 2020 champion and PSG's No 1 Gianluigi Donnarumma.

Both Alisson Becker, of Liverpool, and Ederson, of Manchester City, came some way off Italian superstar Donnarumma, who finished with a valuation of £63m.

Donnarumma was crowned Ligue 1 Goalkeeper of the Year - despite only playing 17 matches - and at the age of 23 he is expected to establish himself as the best in the business in the years to come. 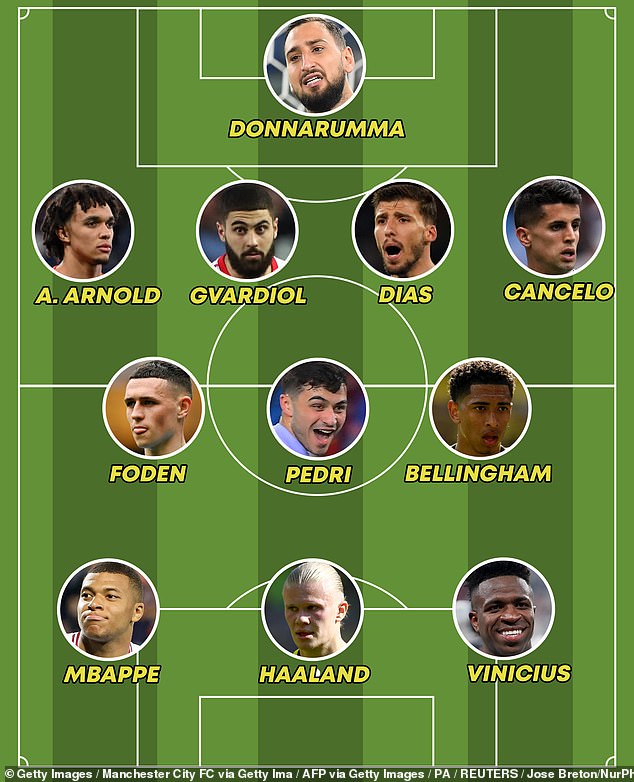