'Such an impressive start': Manchester United fans are left overjoyed as the Ralf Rangnick era begins with a 1-0 victory over Crystal Palace... insisting the difference is 'night and day' to the sacked Ole Gunnar Solskjaer

'With a performance like that and no Varane it has to be a worry': Paul Scholes fears for United ahead of Manchester derby after draw at Atalanta... as Rio Ferdinand admits they could get 'slapped again' by City

Paul Scholes has once again predicted a day of dread at Old Trafford on Saturday after Manchester United's inconsistent performance in Atalanta on Tuesday.

Ole Gunnar Solskjaer's side were once more reliant on the brilliance of Cristiano Ronaldo, as his stoppage-time equaliser saved a point in Bergamo for the Red Devils on a difficult night.

And ex-United midfielder Scholes - who correctly predicted the 4-0 half-time deficit against Liverpool after United's first-half display against Atalanta at home two weeks ago - found it difficult not to predict a City win this Saturday in the Manchester derby. 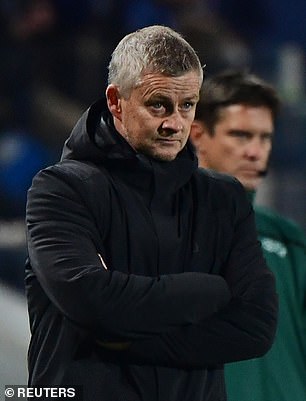 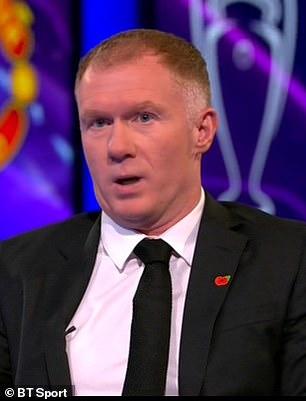 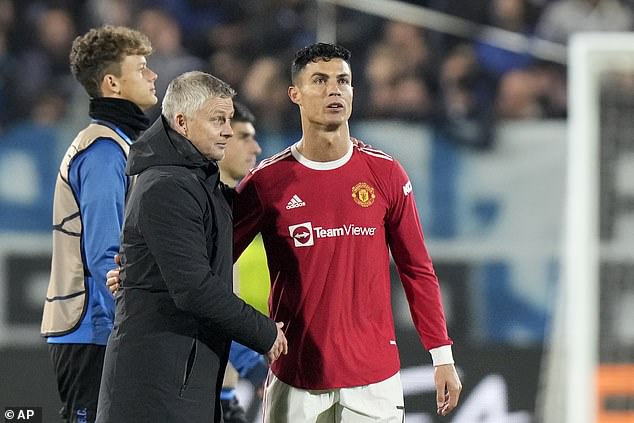 'With a performance like that second half, and no (Raphael) Varane on Saturday, it has to be a worry,' he told BT Sport.

'City will think they have a good chance of winning, and with no Varane it makes it more difficult for United...

'It was a little bit messy. When Varane went off it seemed to go all over the place again. They were really shaky, the quality in the middle of the pitch wasn't great again, giving the ball away far too often.

'I don't know if Harry Maguire is still injured or has got a hangover from the Euros, but he doesn't look right, he's not with it at the minute.'

Rio Ferdinand was in agreement with his former United team-mate, praising Ronaldo for once again saving his side's skin but foreseeing a heavy defeat on Saturday should that display be repeated. 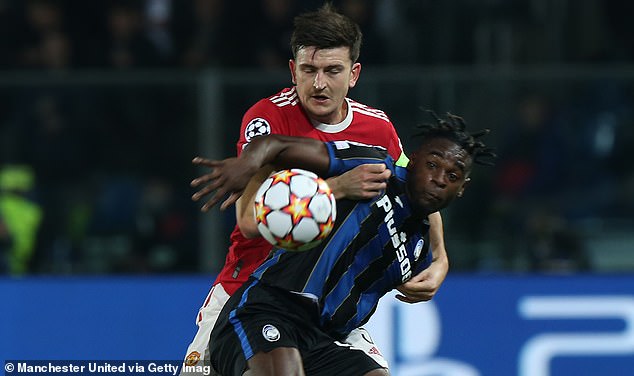 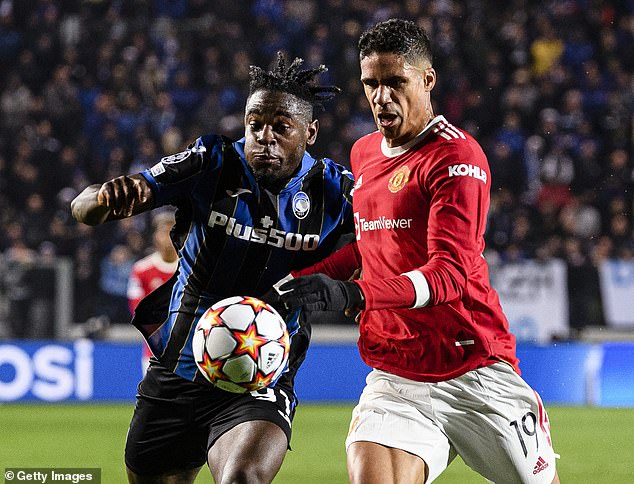 'If United go out with that second half performance against Manchester City they will get slapped again, three, four, five goals,' Ferdinand added.

'The intensity was not there. You look at it and you say what formation are they playing? They were in disarray... Cristiano Ronaldo saved them in the second half.

'Varane covers both sides very well and as soon as he went off they just looked so shaky, a complete lack of confidence.

'They went to a four and it looked like Atalanta could get through this team at any time. United were fortunate Atalanta didn't score any more and the great man stepped up.' 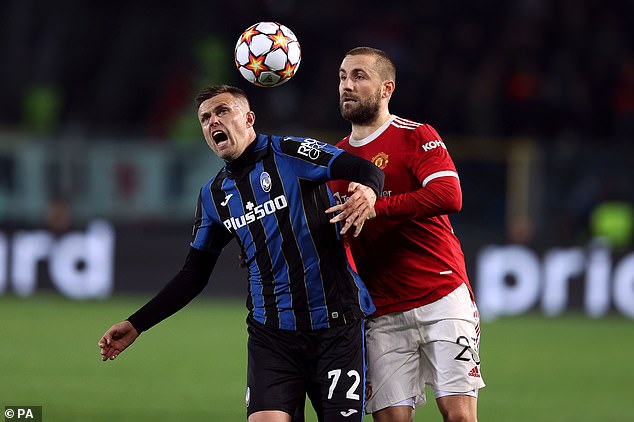