As reported by The Sun, Mourinho previously wanted to sign Wellens for Tottenham, who retain an interest in the 19-year-old. 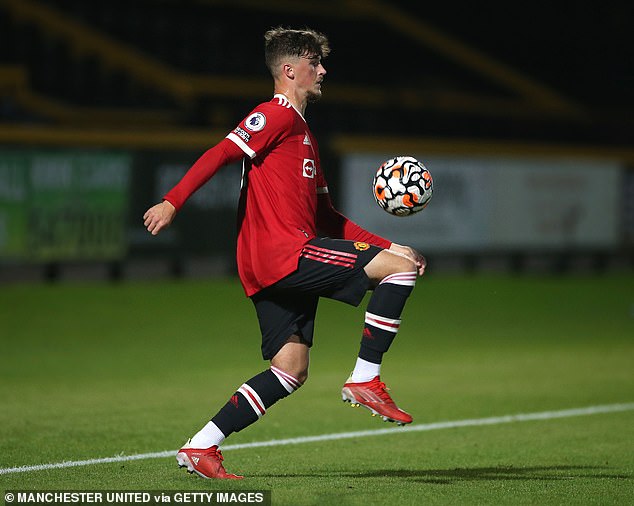 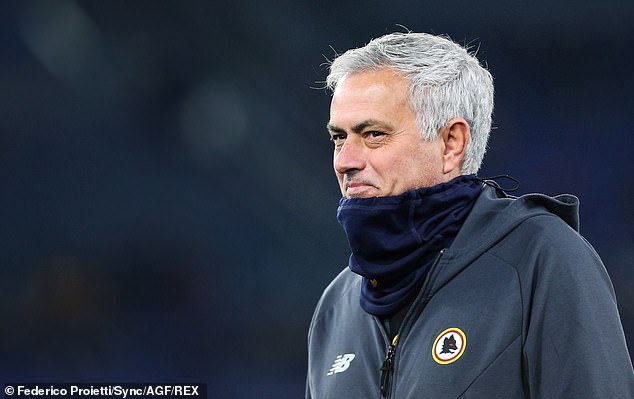 Mourinho wanted to sign Wellens for Tottenham, who are continuing to track the prospect

The prospect has made encouraging progress at youth level and was called up to train with the United first-team in October by then manager Ole Gunnar Solskjaer.

So far this season Wellens has made 14 appearances for United at U23 level, during which he has scored once and provided four assists. 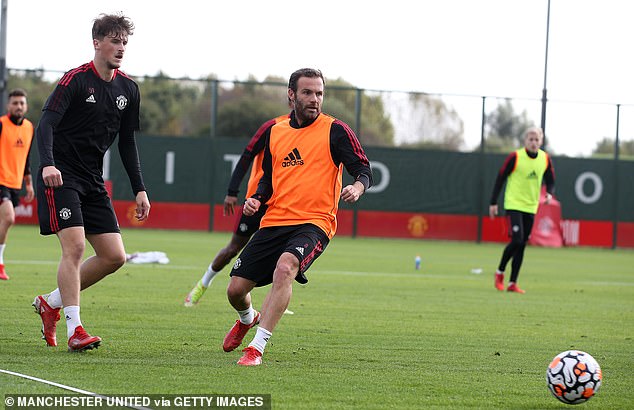 Mourinho was in charge of United from May 2016 until December 2018 and was reportedly impressed by Wellens.

Wellens, who was born in Salford, sees his current contract at United expire at the end of the season.

Mourinho's Roma are currently in sixth place in Serie A having won ten, drawn two and lost seven of their 19 games so far this campaign. They have progressed to the last-16 stage of the Europa Conference League.