Silverstone Diary: Gordon Ramsay outdone on the celebrity stakes, Michael Carrick puts United fans at ease, and Extinction Rebellion set to add to race day chaos Erik ten Hag still wants to sign Ajax star Antony but Manchester United fear the winger will be too expensive at £70million  FINALLY some good news for Erik ten Hag as Tyrell Malacia jets in to Manchester for his medical TODAY and new boss gets set to complete his first signing at Old Trafford... while club still reels from Cristiano Ronaldo's demand to leave Manchester United 'warn wantaway Cristiano Ronaldo that he MUST travel on their pre-season tour of Thailand and Australia this week' after the striker's bombshell demand that the Red Devils let him leave this summer  Free agent Jesse Lingard 'sees Everton as a last resort because of Toffees' financial worries'... with West Ham, Tottenham and Newcastle keen as the ex-Manchester United attacker eyes next club ahead of World Cup season

David de Gea has been named the Red Devils' Players' Player of the Year for a fourth time since arriving at Old Trafford.

The 31-year-old was one of the most consistent performers at Manchester United during the 2021/22 campaign and appeared in all 38 Premier League matches for the club.

Despite only managing eight clean sheets - his lowest total since 2018/19 - De Gea regularly rescued his side from embarrassing scorelines during a season to forget for United's defence. 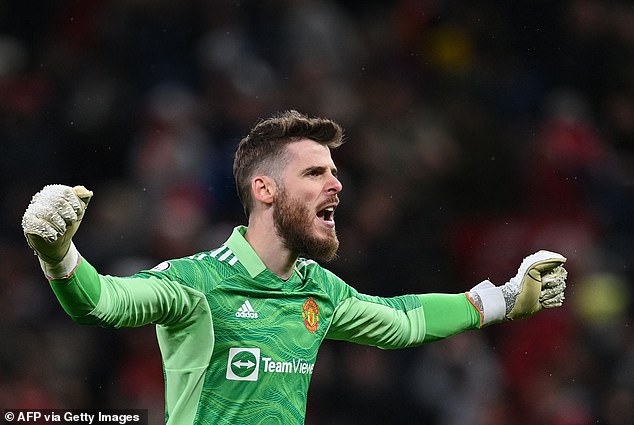 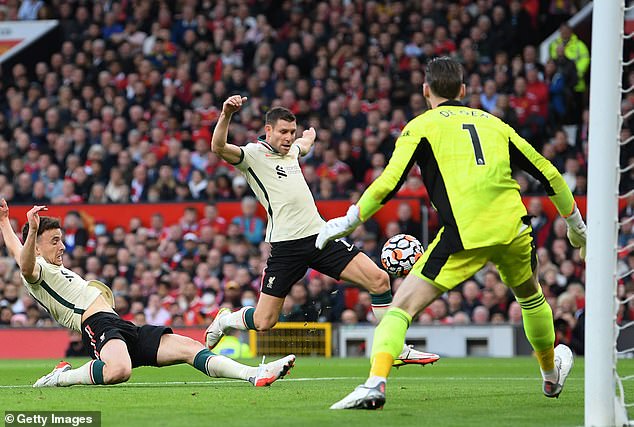 The Red Devils finished the campaign in sixth place having conceded a club record high of 57 goals.

The poor performances in defence gave De Gea a platform to show off his best goalkeeping and he subsequently won seven Man-of-the-Match awards - a feat only matched by summer signing Cristiano Ronaldo.

In January, he also became the first goalkeeper to win the Premier League Player of the Month gong since Southampton's Fraser Forster in February 2016. 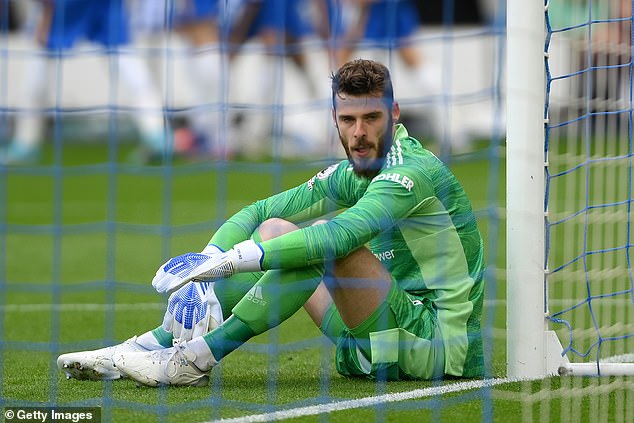 The Spanish international was also named Manchester United's Player of the Month on three successive occasions between November 2021 and January this year.

De Gea looked to be on his way out of Old Trafford last summer, as 25-year-old Dean Henderson challenged his spot between the sticks.

But the Spaniard has since replied with an award-winning season and looks certain to retain his place as number one under new boss Erik ten Hag.

Having won the award four times since its inception in 2006, De Gea stands alone at the top of the Red Devils' POTY podium, with Cristiano Ronaldo, Luke Shaw and Antonio Valencia the only others to have claimed it more than once.