PICTURED: Incoming £13m left back Tyrell Malacia arrives at Carrington ahead of his Manchester United medical as Erik ten Hag seals his first signing as boss amid tough transfer window Cristiano Ronaldo wants to quit Manchester United because he fears Lionel Messi will overtake him as the all-time record Champions League goalscorer, claims 'suspicious' Tony Cascarino Manchester United step up talks with Ajax over Lisandro Martinez as they look to beat Arsenal to the £43m-rated defender's signature... with the club hoping he will join this week Manchester United 'discussed selling Cristiano Ronaldo in January because former interim manager Ralf Rangnick wanted to reshape their attack' Christian Eriksen verbally agrees a three-year deal at Man United just 13 months after 'DYING for five minutes on the pitch' at Euro 2020 from a cardiac arrest and then joining Brentford

The French international is available for free transfer when his contract expires at the end of June, exactly a decade on from the last time he ran down his contract with the Red Devils.

Former club Juventus, Real Madrid and Paris Saint-Germain are reportedly interested in Pogba - but it seems the midfielder will only move to employers who truly appreciate and value him. 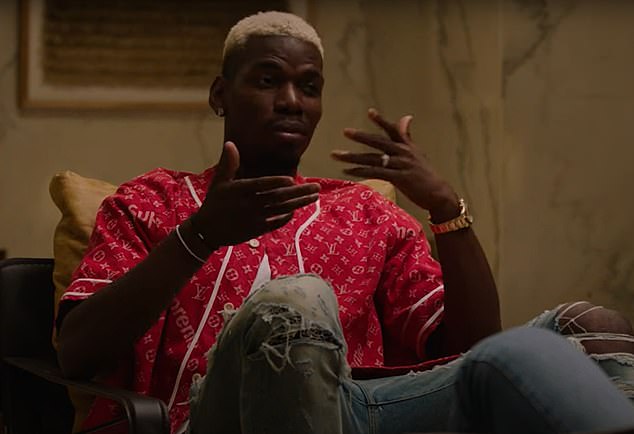 Paul Pogba is linked with moves to Juventus, Real Madrid and Paris Saint-Germain this summer 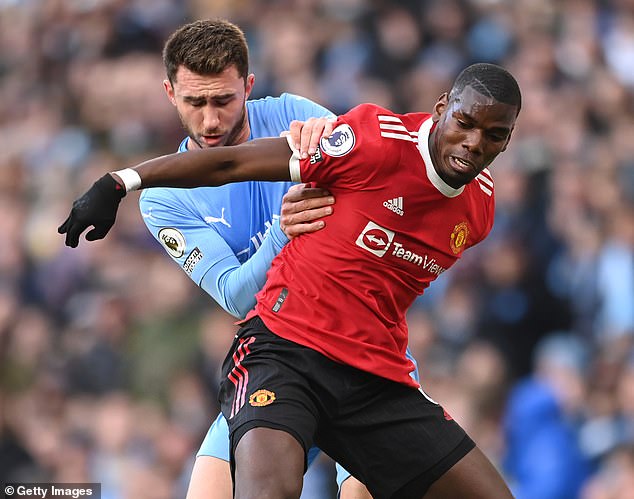 'Everybody wants to feel loved, everyone needs that in your soul to feel appreciated,' he told .

'Everything you do even when you grow up, when you do a good thing you like to hear well done, nice, it's always been like that even adults we need that.

'It's always good to feel the work you do is appreciated that you're doing well that people are happy with yourself.'

Whether it was condemning his performances, questioning his attitude or lamenting his £89 million transfer back to Manchester, several Red Devils fans have been critical of Pogba since his return in 2016. 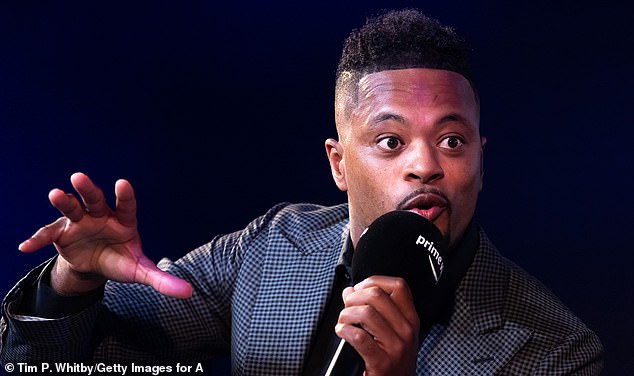 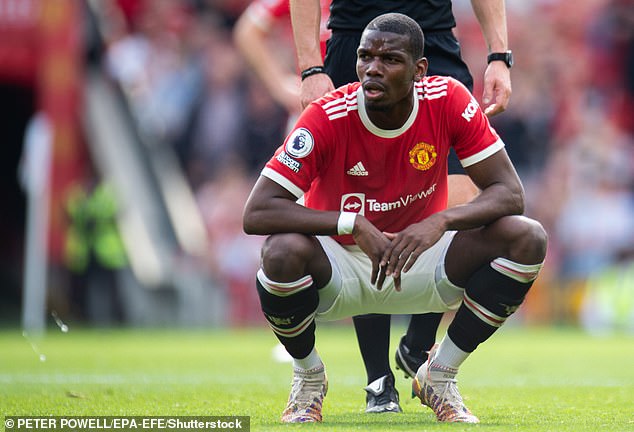 'Some fans don't like his lifestyle so they hate him. I am not defending him just because he is like my little brother, but people are harsh on him.

'Paul is just a player in that team. He is not United.'

A hamstring tear and a calf injury kept the midfielder out of action for much of last campaign, although he did manage to contribute nine assists and one goal in 20 Premier League appearances.

But with pressure mounting on the Manchester United squad like never before - due to a sixth-place finish and record-high 57 goals conceded in the Premier League - Pogba seemingly continued to feel undervalued and unappreciated at Old Trafford.

The Frenchman is determined to make his next move a positive one both on and off the pitch.

He said: 'I just want the best for me. I'm thinking, putting everything together, take my time, and I'm just looking for the best.

'I want to play football, be myself always, and enjoy what I do. 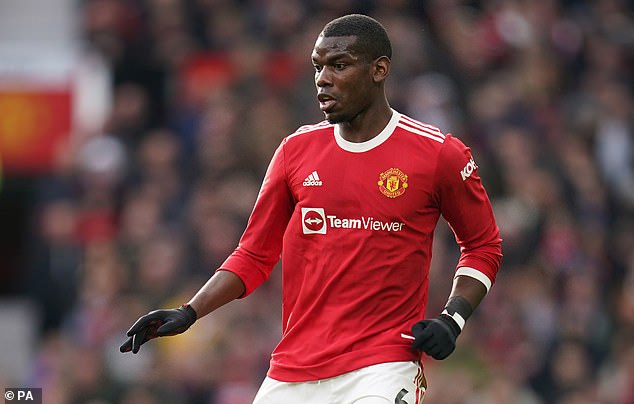 'I need to enjoy what I do because otherwise I cannot perform well. I don't want to be thinking negatively.

'We can be losing games, trophies but you have to be happy and enjoy yourself - that's what I'm looking for.'

Now a 29-year-old with over a decade of experience in top flight football, Pogba believes he will bring leadership in his next role and help younger players around him to improve. 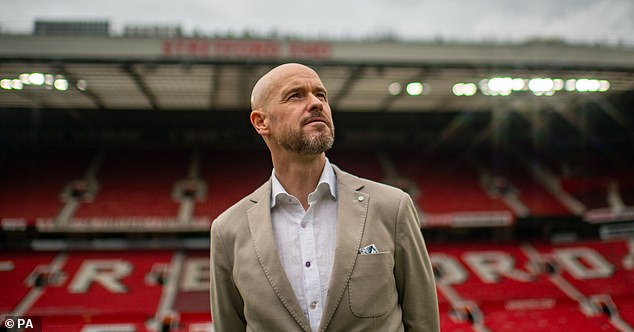 He said: 'I like to talk to the people and be a leader but even a leader sometimes needs his teammates to be encouraged, they need to bring him up.

'Being a leader, it's helping your teammates to the biggest potential.

'A leader doesn't need to score, a leader can be on the pitch, do his job right, pushing each other.

'I think people around make a huge difference because they cheer you up or they can bring you down - it can be both - so you need them to bring you up.'

Manchester United 'make contact with Paulo Dybala's agent' as the Red Devils scramble to find a new striker after Cristiano Ronaldo's asked to leave the club... but 'they face competition from Tottenham, Inter and Napoli for the free agent'