It's been a little over a month since Gareth Bale sealed his shocking move from Real Madrid to Major League Soccer's LAFC.

Bale signed a 12-month contract with an option for a further 18 months beyond that and, shockingly, will not take up one of LAFC's three Designated Player spots.

'I think any player will tell you if they have a smile on their face, they enjoy football more, you play better, a bit more enthusiastically, and life seems a little bit better,' Bale said. 'I want to get back to enjoy my football, and I feel like I am on the road to do that and I'm looking forward to what lies ahead.' 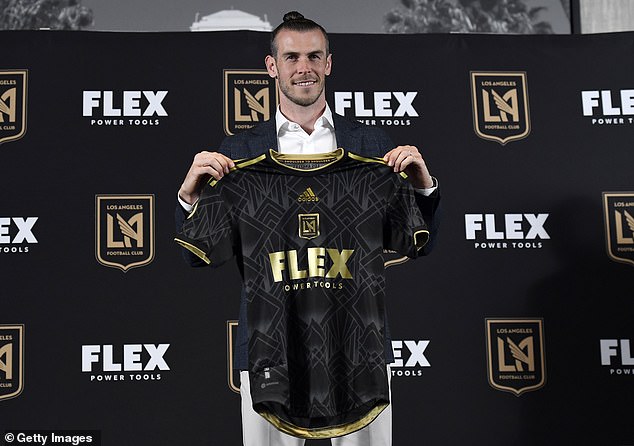 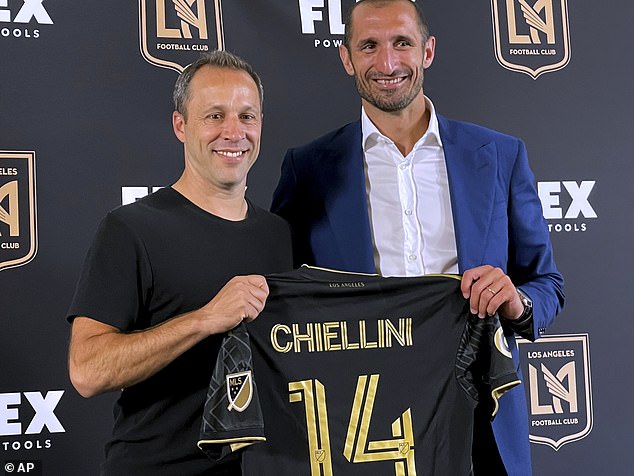 Since he's joined LAFC Bale has appeared in three games, all of which were sub appearances.

'Yeah, you can fast track it or you can be careful about it and, you know looking back over the past couple years I think we're better off being sure what we're doing and we're communicating every day and making sure that he feels good.

'And now we're adding to what he already has, and so I think it's a healthy progression.' 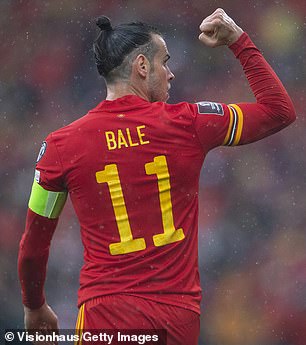 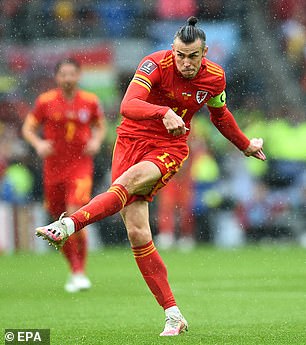 Bale has made over 100 senior international appearances, scoring 39 goals.

Bale will likely be looking to get up to full fitness as quickly as possible in order to be ready for the upcoming World Cup in Qatar.

Bale has also worn the captains armband for his country on many occasions and looks likely to play a major role in the team again if he can regain his fitness in time. 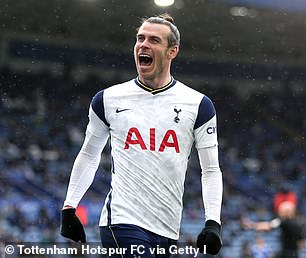 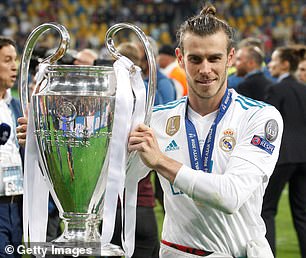 During his time in Europe Bale has played major roles for two of the sports most well known clubs and enjoyed different levels of success at  both.

Bale has enjoyed two spells at Tottenham Hotspur appearing in over 230 games and Bale helped lead Tottenham to obtain the club's most recent trophy, a League Cup title during the 2007/2008 season.

After moving to Madrid Bale would go on to enjoy the life of a serial winner, helping Real obtain more than 15 trophies during his time in Santiago Bernabeu, before repeated injuries and several coaching changes left him out of the lineup for good. 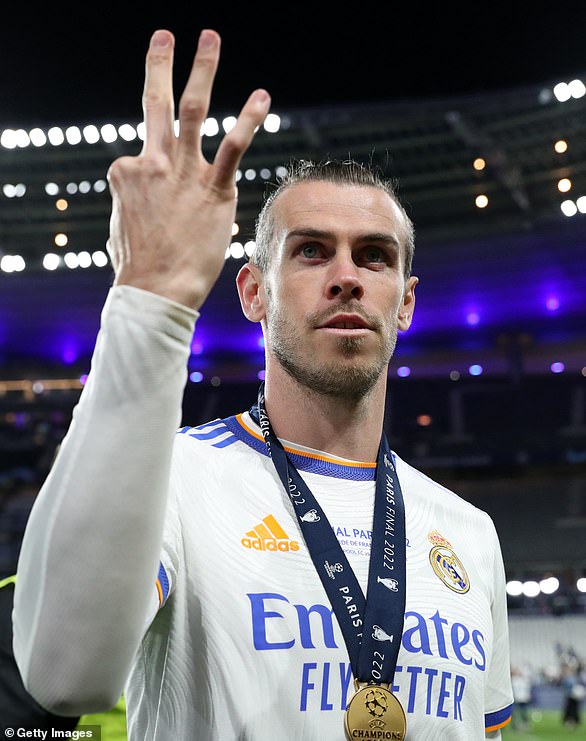 LAFC currently sit atop MLS in both the Western Conference standings, as well as the race for the supporters shield with 48 points and record of 15-4-3.

How much Bale will end up aiding the title chase remains to be seen but for now the Welshman has been enjoying his time in Los Angeles.

'It's hard to pinpoint but a happy environment, the fans are so welcoming. Even in the away stadiums, they are not so bad, I guess,' Bale said with a smile.

'It's just a family, friendly environment and it's what football should be, the place where you bring your kids. It's not hostile, and it just seems like a great environment in the MLS.'

LAFC also recently signed legendary Italian centerback Giorgio Chiellini from Juventus and have been taking their time adding him to the lineup as well.

Real Madrid president Florentino Perez: This is not the Mbappe I wanted