Thierry Henry admits he is 'worried' about Arsenal's Europa League campaign and fears they lack depth ahead of opener at FC Zurich... but says he finally 'believes' the club can be successful under Mikel Arteta

Thierry Henry has aired his concerns over the depth of Arsenal's squad and suggested it could be a limiting factor to their success in the Europa League.

Arsenal are set to face FC Zurich in the Europa League this evening but they will be without Emile Smith Rowe, Thomas Partey, Mohamed Elneny and Reiss Nelson.

However, Henry did back Gabriel Jesus, William Saliba, Martin Odegaard and Bukayo Saka to carry Mikel Arteta's team this season. 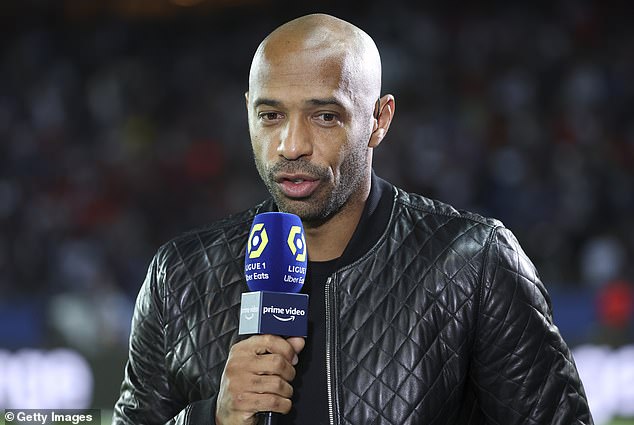 Speaking to CBS via the Mirror, Henry said: 'I worry about the Europa League. Why? Because of the depth of the team.

'I think the starting XI is good enough, but when you're going to go into those games at one point during the season, a long season, it might be a bit much. But I can see a team and a togetherness, and I like that.'

Arteta said he was happy with his squad's depth following the club's business in the transfer window but shared his concern over the amount of injuries his players have picked up since.

Arteta admitted there was still a lot of work to do but praised the club's recruitment team for bringing in the players he wanted. 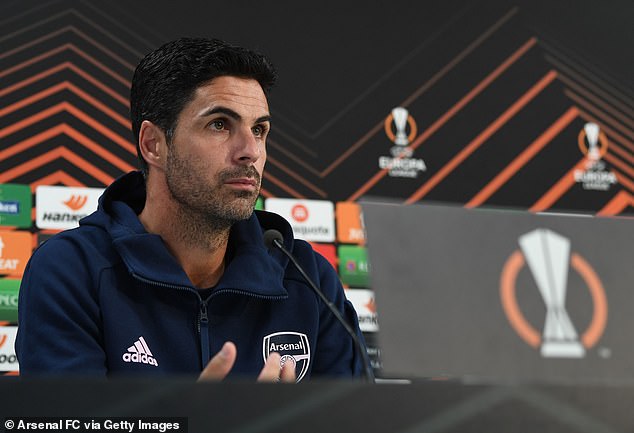 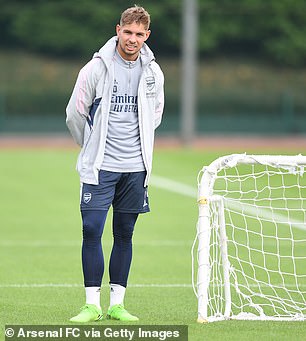 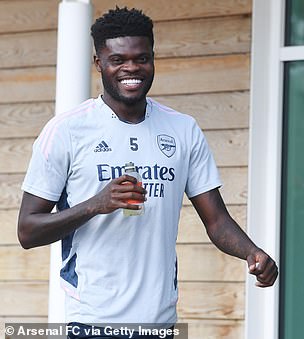 The Arsenal boss said: 'We had a lot of things still to do with squad. Look at the departures compared to what we've recruited. The club has done a phenomenal job to bring players with the profiles we wanted.'

Arsenal signed five players, including Gabriel Jesus and Oleksandr Zinchenko from Manchester City, but failed to secure a deal for Douglas Luiz from Aston Villa, who reportedly rejected three offers.

Despite being pleased with Arsenal's recruitment team, Arteta has also shared his concerns over his squad's availability for their Europa League game with FC Zurich.

Smith Rowe, Partey, Elneny and Nelson have all been ruled out of the game due to injury. Arteta is also trying to juggle Bukayo Saka's pitch-time as the World Cup is just around the corner.

Speaking about their dilemma, Arteta said: 'We don't have that many players available, unfortunately, with injuries we've picked up in the last two weeks. 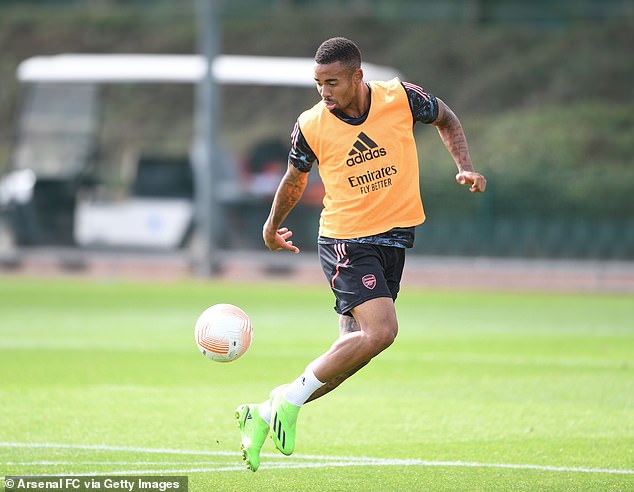 However, Henry did back Gabriel Jesus to help carry the team through the fixture 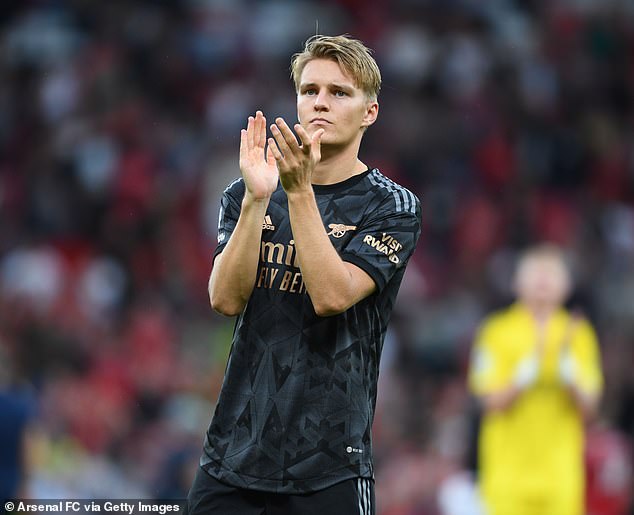 'This is a competition that we want to take very seriously, against an opponent that is going to make life difficult for us. We want to start the competition the right way and maintain our momentum.'

Nevertheless, former French international Henry has said he feels positive about the Arsenal squad for the first time in a 'very long time'.

He said: 'The team is different. When you get the likes of Gabriel Jesus, you get Saliba, that can allow you to play higher, and Odegaard the way he is right now, and still Bukayo Saka.

'What it is with Gabriel Jesus is he knows how to win; he won. He's bringing that into the team and you can see it.

'Having said that, the way we beat Fulham and the way we beat Villa, we were a bit emotional at times. But I believe. I didn't believe for a very long time that we could do something.'

Hector Bellerin 'is TERMINATING his contract at Arsenal to re-join boyhood club Barcelona on a free transfer'... with right back desperate to leave after he spent last season on loan at Real Betis