So, can Arsenal REALLY win the Premier League for the first time in 19 years? Sportsmail’s experts weigh up the Gunners’ chances, with Mikel Arteta’s side seven points clear of champions Manchester City

Arsenal's 4-2 win at Brighton left them seven points clear at the top of the Premier League, after both Manchester City and Newcastle United were held to draws.

While the Gunners have not lifted England's top flight since the Invincibles of 2003-04, Mikel Arteta has got his side set up for their best tilt at the title in almost two decades. 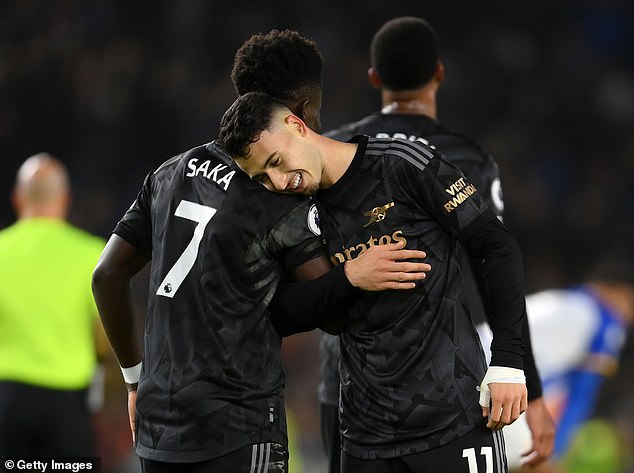 Why not? Manchester City have depth, experience and won’t go away but fight on all fronts in the most congested season. Arsenal can focus on the title. They will be targeted differently in the second half of the season, yet are genuine contenders with resilience to mark them out from previous Arsenal teams and are growing in stature with every game.

There will come a period in the season when their youth and inexperience will cost them. I saw it at Newcastle late last season when, with the top four at stake, they failed to show. City are stuttering now, but they will motor into top gear and go past Arsenal. It could be in the final weeks of the season.

They have two head-to-heads to come with City and taking on a motivated Erling Haaland and Kevin De Bruyne is the ultimate test. Arsenal also face tough January clashes with Newcastle, Tottenham and Manchester United. My instinct is the final table will be very close but Arsenal may have to accept being gallant runners-up. 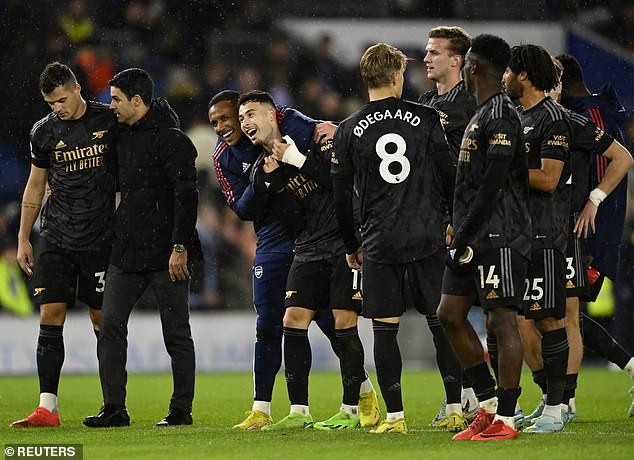 If they can keep their key men healthy, and ensure Gabriel Jesus is fit and firing when he returns from injury, Arsenal can end their 19-year wait for the title. But Mikel Arteta’s men still lack the big-game experience and squad depth of City and if they were to lose either of Granit Xhaka and Thomas Partey, the Gunners would suddenly look a great deal more vulnerable.

Sixteen games played, just five points dropped in two of those games. There are reasons for caution but a good chunk of this season so far has shown Arsenal are the least likely of all to drop points. Keep going like that and it means only one thing.

There’s no doubt Arsenal have enjoyed an excellent start, but maintaining that progress is another matter. City, and possibly Newcastle, will keep up the pressure and I’m not sure the Gunners will be able to handle it when we get to the business end of the season. 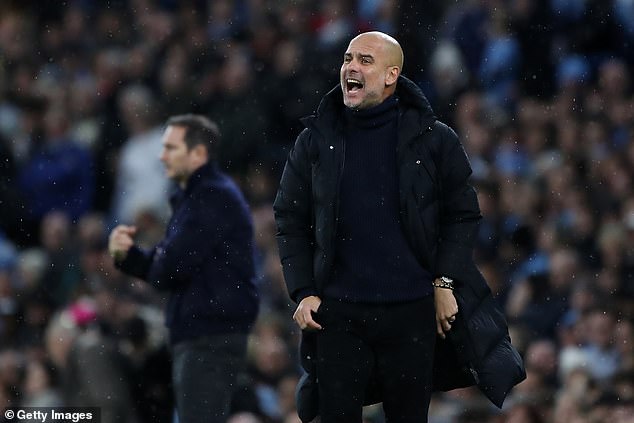 However, Manchester City, led by Pep Guardiola, will be stern competition for the Gunners

Arsenal’s run over the first half of the season has been remarkable, especially when you consider where Arteta’s team have come from. It’s to their credit that they haven’t tailed off yet, but they will. Their bad patch will come. And when it does City will blow by them.

Can they win the title? Yes. Will they? No. I’m sticking with my original prediction of City, but it looks like it’ll be close. Arsenal’s form over 16 games has been remarkable. They’ve lost just once and going to Brighton and winning was a statement. But ultimately, with Arsenal still to face City twice, I see sky blue ribbons tied to the trophy. 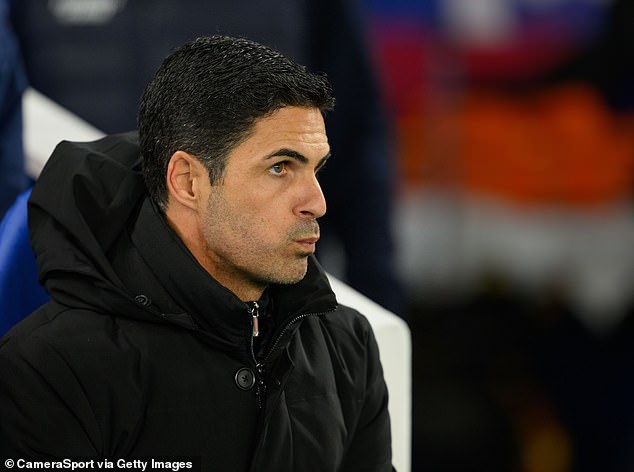 At the moment, they look as rampant as City did during Pep Guardiola’s first title in 2017-18. The great thing for Arteta is that goals are being spread around and somebody is always ready to step up when required. The big question is how they react to setbacks, but they now possess experienced winners in Oleksandr Zinchenko and Gabriel Jesus, who are good for the dressing room even when they’re not on the pitch.

There’s no doubting Arsenal’s title credentials and they must be seen as marginal favourites now. The worry has always been whether they can be consistent in the second half of the season and that is something we are yet to find out. City’s bigger squad could still prove crucial.