Which World Cup quarter-finalists have the best wingers?

Gerard Pique 'is a shock contender for Spain's World Cup squad after making the preliminary 55-man list'... despite the centre back, 35, falling to FIFTH choice at Barcelona and retiring from international football in 2018!

Gerard Pique could go to the World Cup with Spain after his surprise inclusion in Luis Enrique's 55-man squad, according to reports.

The centre back, 35, has fallen to fifth choice with his club side Barcelona and has not played for his country since retiring from international duty after the 2018 World Cup.

But Spanish outlet Sport report that Pique has been named on La Roja boss Enrique's wider preliminary squad for the Qatar tournament, which begins in three weeks. 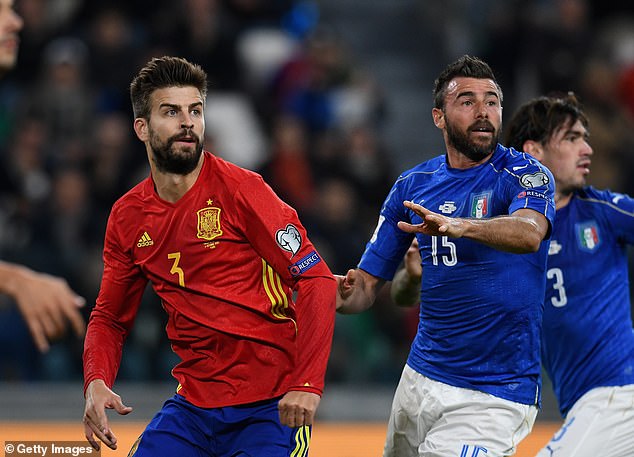 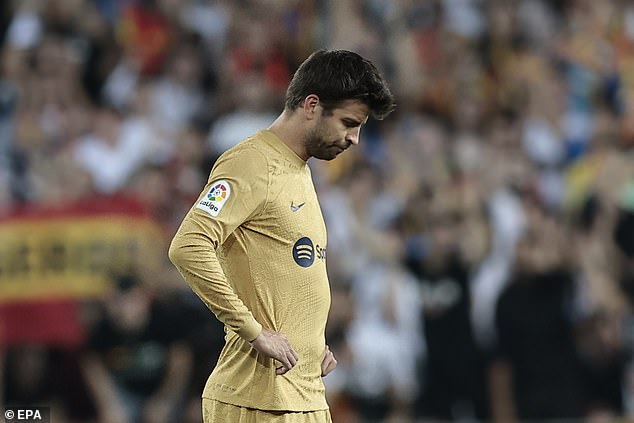 The move comes as a surprise given the veteran has not made himself available for Spain selection since calling it quits four years ago.

He is also struggling with Barca and despite being vice-captain, has fallen behind new signings Eric Garcia, Jules Kounde, Andreas Christensen as well as Ronald Araujo in the pecking order, with even left-back Marcos Alonso used ahead of him.

Pique has only made eight appearances in all competitions this season - four of them starts - so he is unlikely to make the final squad. 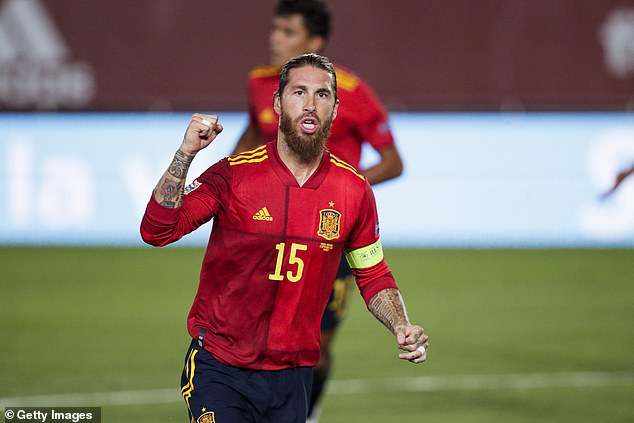 Paris Saint-Germain veteran Sergio Ramos, 36, is another surprise inclusion in the 55-man list 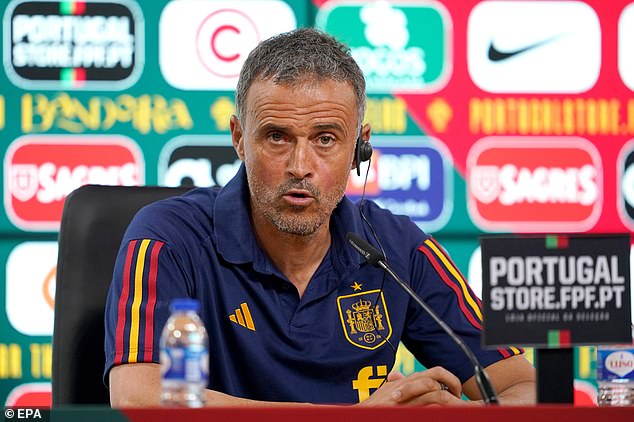 Paris Saint-Germain centre half Sergio Ramos, 36, who has been capped a record 180 times, is reportedly another surprise inclusion on the list following his last appearance in March 2021.

Enrique has not made the details of his 55-man squad public. The 52-year-old will name his official 23-26 man group for the tournament on November 11.