EXCLUSIVE: Birmingham City could be charged with breaching EFL rules after receiving funding from prospective buyers Paul Richardson and Maxi Lopez without approval

Birmingham City could be charged with breaching Football League rules for receiving funding from prospective buyer Paul Richardson without securing approval from the EFL.

Sportsmail has learned that Richardson and his business partner Maxi Lopez have been helping Birmingham with their running costs for some time, leading the EFL to investigate whether they are acting as directors of the club, which would constitute a breach of their rulebook and lead to disciplinary charges.

Richardson confirmed to Sportsmail last night that he is providing Birmingham with funding as part of his agreement to buy the club, but it is unclear whether or not he has received approval from the EFL to do so.

The local businessman has been in talks with Birmingham's owners since last summer as part of a consortium also featuring former Barcelona striker Lopez since last summer, and claimed in July that a takeover was three weeks ago.

'We have an agreement to buy the club and this [funding] is part of that arrangement,' Richardson told Sportsmail. 'The funding is important. We can't manage the club, but have a say on what is spent and what is not spent. It's all within the regulations.'

Under EFL rules clubs are permitted to receive funding or loans from external sources, but a third party cannot act as a Relevant Person (which in effect means making key decisions or exercising powers normally associated with a club director) without gaining prior approval.

Sportsmail has learned that the EFL have not given this approval to Birmingham and are in the process of investigating the extent of Richardson's influence at St Andrews. 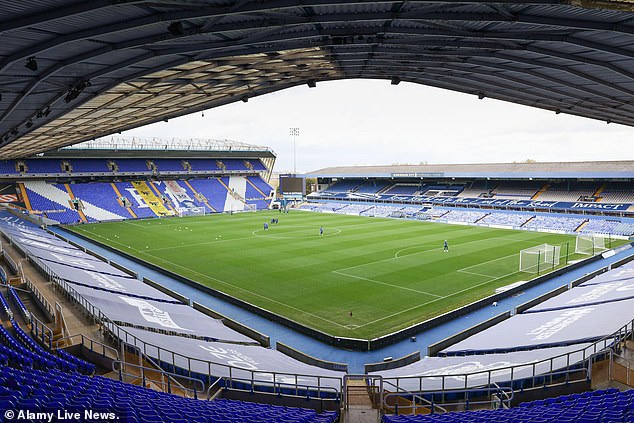 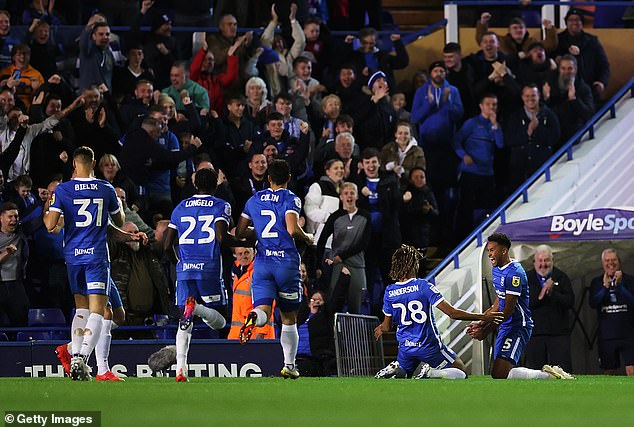 Birmingham have a bitter recent history with the EFL who have clamped down hard on what they see as the club's financial mismanagement and disregard for the competition's rules.

In 2019 the club were docked nine points for breaking the EFL's spending rules, while the following year they were found guilty of failing to abide by the terms of a business plan agreed with the EFL, although managed to avoid a second points deduction. 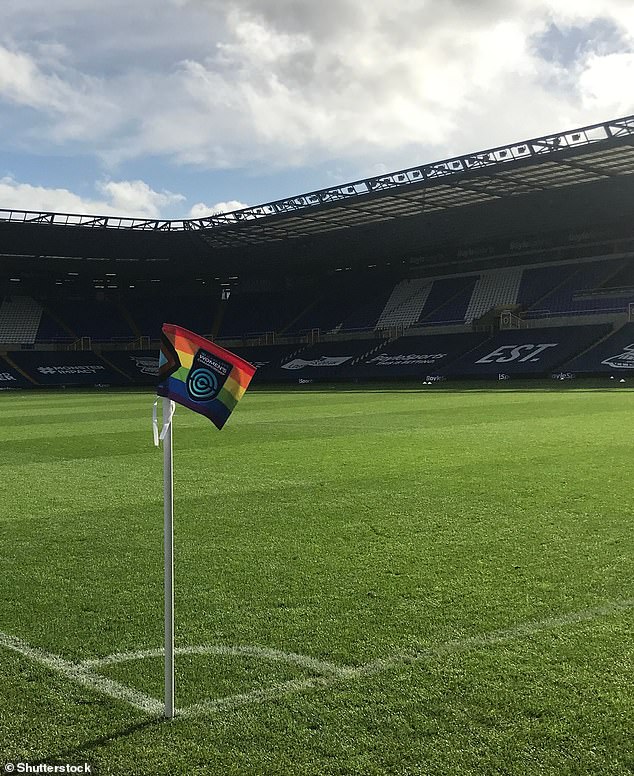