Chelsea accept £9million bid from Brighton for Billy Gilmour as Blues U-turn on their decision to keep the Scot this summer... despite N'Golo Kante's injury leaving them short in midfield and a deal for Edson Alvarez now in doubt

There has been a twist in the situation regarding Billy Gilmour's future thanks to a change of heart from Chelsea's owners.

Young midfielder Gilmour looked set to stay at Stamford Bridge due to their reluctance to let him go and also the club's midfield issues, despite manager Thomas Tuchel being willing to sanction his departure.

But they have softened their stance and accepted a bid of around £9 million from Brighton for the Scottish midfielder. 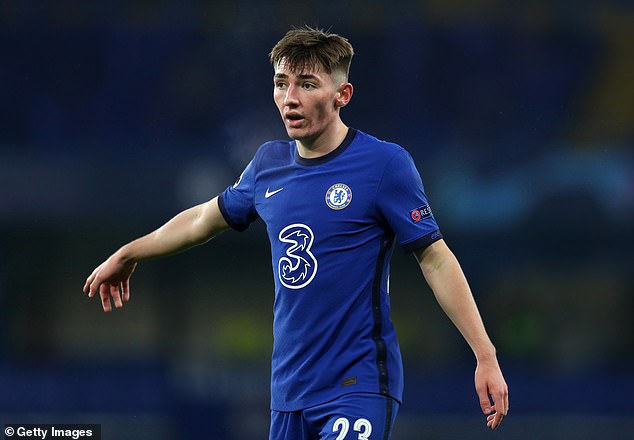 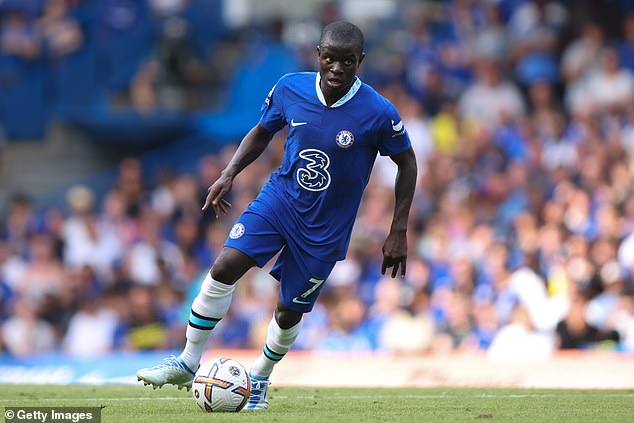 Gilmour joined Chelsea from Rangers and broke into the first team under Frank Lampard in 2019, standing out in early man-of-the-match performances against Liverpool and Everton.

He has found opportunities less forthcoming under Thomas Tuchel and spent last season on loan at Norwich.

The 21-year-old has made just 11 Premier League appearances for the Blues in three years, but has been a regular for Scotland since making his debut last year. 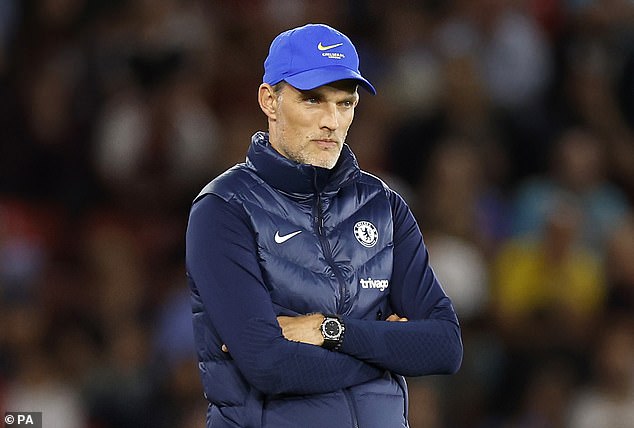 Any agreement over Gilmour comes as something of a surprise given Chelsea's current midfield situation.

They were without N'Golo Kante through injury and Conor Gallagher through suspension for their 2-1 loss to Southampton on Tuesday night, and their interest in Ajax star Edson Alvarez looks to be heading nowhere.

If no one new is brought in tonight then it could be a long few months for Thomas Tuchel's side, who are currently languishing in ninth place.

Chelsea are next in action against West Ham on Saturday.