Chelsea's Ethan Ampadu has secured a deadline day return to Italy with the midfielder joining Spezia on a season-long loan deal until 2023.

Ampadu heads back to Serie A after spending last season on loan at newly-promoted Venezia before returning to London for pre-season.

The 21-year-old moved to Stamford Bridge in 2017 for £2.5million at the age of 17, but has struggled for first-team game time as he heads to Italy for a fourth loan move of his Chelsea career. 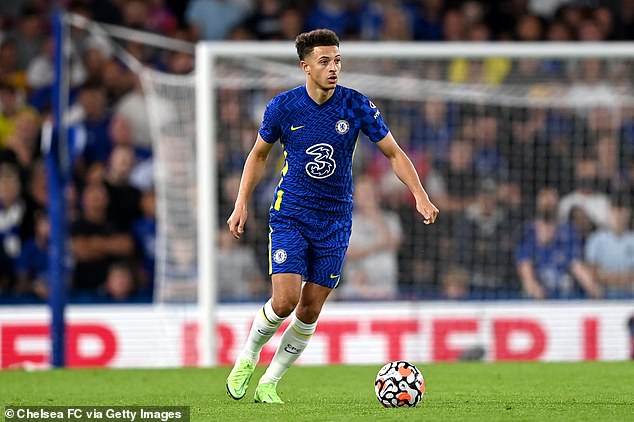 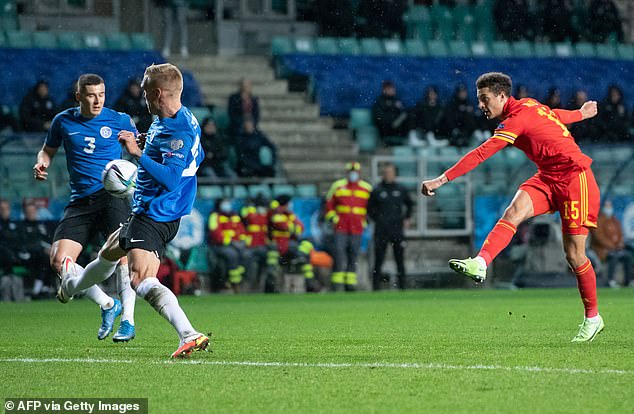 Ampadu is keen to get as many minutes of competitive football under his belt as he seeks to secure a place on the plane for Wales' Qatar World Cup campaign, with a move to Spezia guaranteeing regular playing time.

The Wales international would have been hoping for his long awaited Premier League chance after making the bench for Chelsea's recent games against Leeds and Leicester but was an unused substitute in both games.

Boss Thomas Tuchel is happy to leave Ampadu leave on loan in an effort to continue the youngsters development despite wanting to bring in another midfielder on the final day of the transfer window. 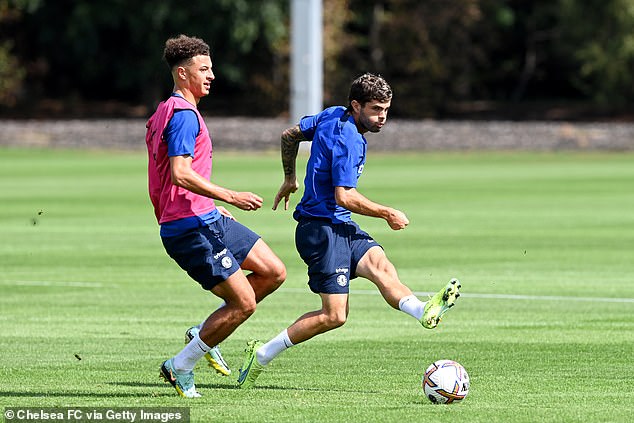 His last appearance for the Blues was against Malmo during the club's 2019 Europa League triumph and has since been shifted out on numerous loan spells.

A mixed year in Italy last season saw the Chelsea loanee make 29 league appearances and register three assists but fail to score a single goal as the club were relegated.

Prior to that Ampadu had impressed at Sheffield United during their 20/21 Premier League season along with an unsuccessful short-term move to Bundesliga side RB Leipzig.

Ampadu's new club Spezia have just four league points from their opening four games and are without a win since their season-opening victory over Empoli.

'I know where the statement came from and it wasn't him': Brendan Rodgers claims Wesley Fofana was NOT responsible for parting shot at Leicester boss after sealing his £75m move to Chelsea as he insists defender is a 'good kid'