Chelsea have sacked their commercial director less than a month after employing him after it emerged that he had sent 'inappropriate messages' before he joined the club.

The west London side confirmed that they had terminated the contract of Damian Willoughby 'with immediate effect' after they were made aware of the content of the messages.

Willoughby was in his second spell at Stamford Bridge having also worked for Manchester City and EA Sports. He took a key role, with Chelsea's new US owners looking to maximise off-the-field revenue.

However, Willoughby has now departed after less than four weeks with the club. A Chelsea statement read: 'Chelsea Football Club confirms that it has terminated commercial director Damian Willoughby's employment with immediate effect.

'Evidence of inappropriate messages sent by Mr Willoughby, prior to his appointment at Chelsea FC earlier this month, has recently been provided to and investigated by the club.

'While they were sent prior to his employment at the club, such behaviour runs absolutely counter to the workplace environment and corporate culture being established by the club's new ownership. 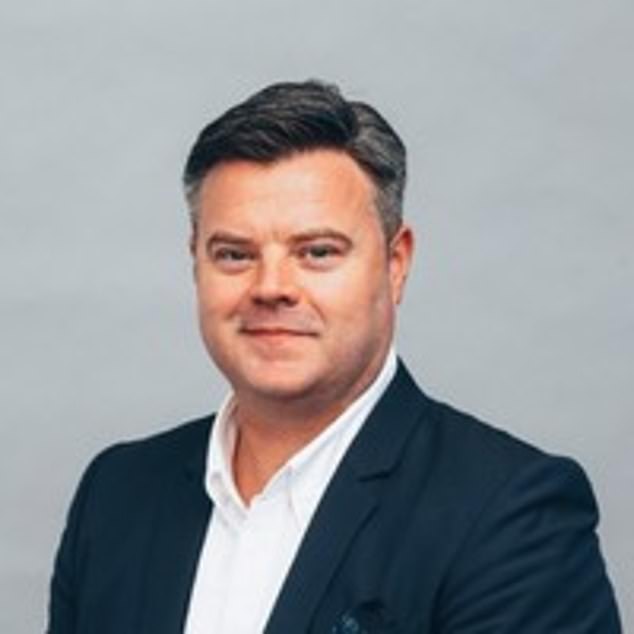 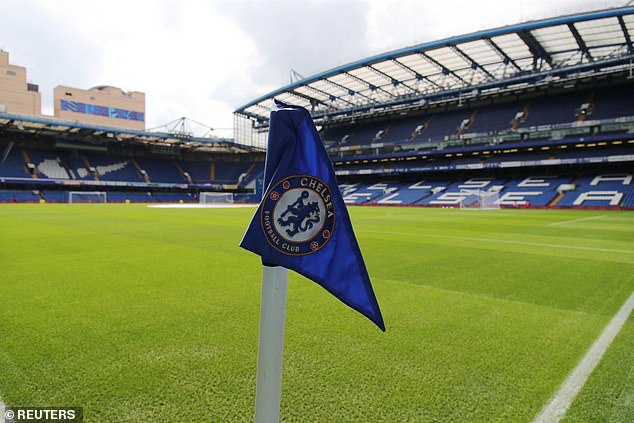 'The club's owners are working tirelessly to set and achieve the highest standards both on and off the pitch, and are determined to establish and nurture a culture of transparency, accountability, inclusivity, diversity and opportunity.

'The club is committed to creating an environment which embodies these values.'

Kim is said to have made a complaint to the Blues president of business Tom Glick, who hired Willoughby, to claim that she had been sexually harassed before his employment by the club and alleges she felt threatened over the telephone.

Kim held talks with Glick, who became the first appointment of the new Todd Boehly-Clearlake Capital owners in July, on behalf of overseas investors who want to pump hundreds of millions of pounds into the club's mens', womens' and academy teams. 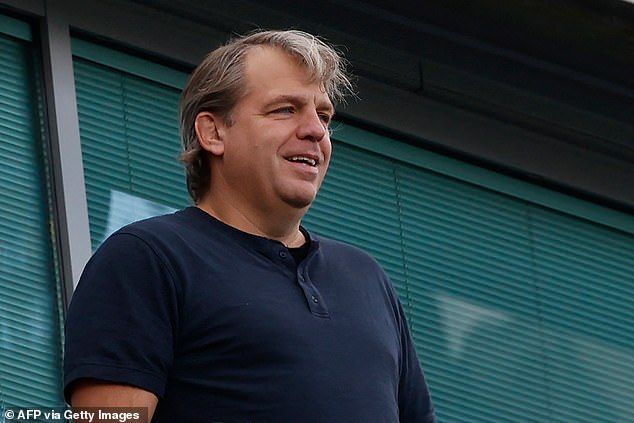 Those talks, however, have stalled since Glick added Willoughby, who he worked with at Manchester City, to the negotiations that prompted Kim to raise her concerns about his inclusion.

Kim provided Glick with a series of messages that were sent last year by Willoughby in which he asked her if she was naked, brought up the subject of having sex, posted an alleged sexually explicit video and suggested he would arrange a meeting with City chief executive Ferran Soriano if she was willing to be 'naughty', according to Telegraph Sport.

The messages are said to have become angry after Kim rejected a proposal from Willoughby to help fund a bid to buy Chelsea that was expected to rival the bid of Todd Boehly and Clearlake. 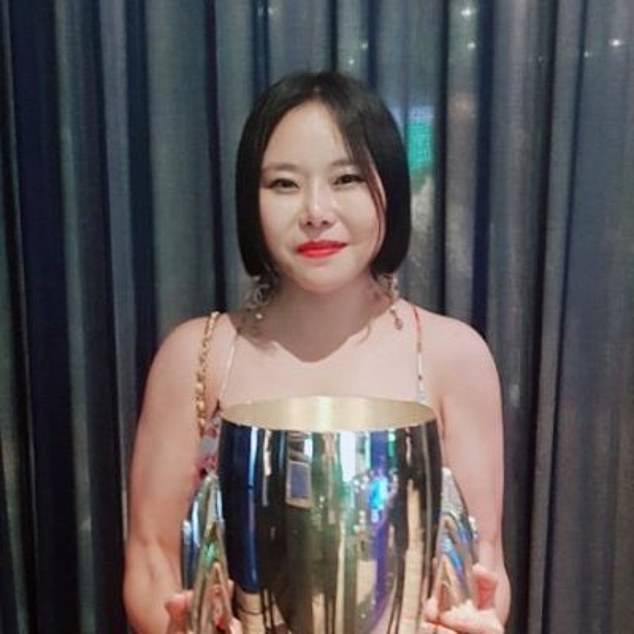 Kim instead provided investment for over 40 per cent of Nick Candy’s bid, which she later withdrew, and then a Sir Martin Broughton-fronted proposal that made the final three.

Kim and Willoughby first met back in 2015, when the latter was vice-president - head of partnership sales for the City Football Group, the stable of clubs including Manchester City, who she had been working with on various deals.

The president of business Glick is said to have informed Kim via an email on August 29 that Willoughby would become the Blues new commercial director and set up a meeting between the trio that took place just two days later.

Kim raised her concerns with Glick over the involvement of Willoughby after that first meeting, initially surrounding his attempt to raise investment as part of a bid to buy Chelsea.

The Telegraph report believes she alleges this prompted an angry phone call from Willoughby.

Kim then forwarded Glick eight screenshots of messages of a sexual nature, including the alleged sexually explicit video, on September 3 - two days before Willoughby’s official start date at Chelsea.

She then made a complaint after Willoughby started working for Chelsea and talks have since stalled over her proposed investment project.

Chelsea staff were informed of Willougby's sacking via an internal memo this morning.

There is no comment from Damian Willoughby at the time of publication.