Dembele's on the up: Things have been getting better for me in the last few years

Belgium boss Roberto Martinez hits back at claims that Eden Hazard is 'too fat' and insists those criticisms are 'LAZY comments'... despite the Real Madrid winger's well-documented fitness struggles since joining from Chelsea

Belgium national team boss Roberto Martinez has said that jibes at Eden Hazard's weight are 'lazy comments' and insists the winger 'makes a difference' no matter his size.

Comments about Hazard's weight have continued to crop up with the winger only playing 72 games across four seasons for Madrid since joining from Chelsea in a deal worth up to £150million in 2019.

But Martinez jumped to the defence of the Madrid No 7 - who's likely to be a key feature of Belgium's team at the World Cup this month - and claimed that comments on his physique are totally 'irrelevant'. 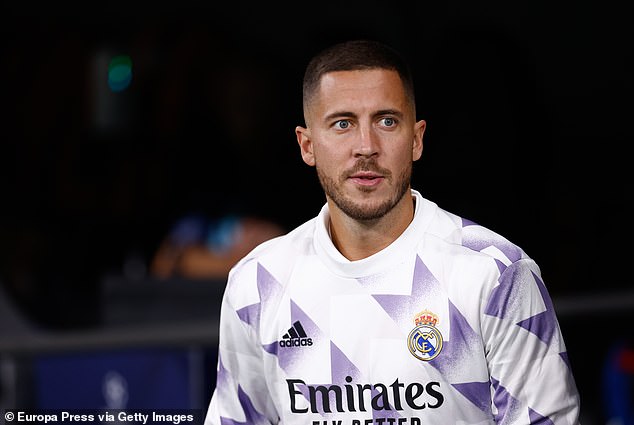 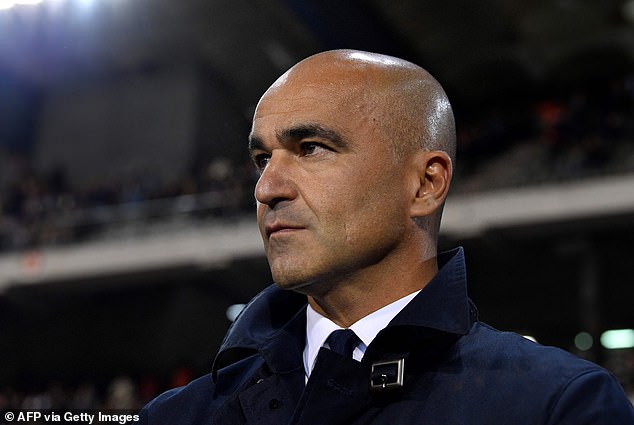 Speaking to talkSPORT, Belgium boss Martinez said: 'Eden Hazard can have bad games and can have moments when he's not at his best. People say it's because of his body shape or he's carrying too much body fat.

'He's got his strengths in taking people on in this one-vs-one action. If he doesn't play well then the easy comment, the lazy comment, is that he's not as thin or athletic as he should be. I think that's an irrelevant comment.'

In 2019, there were reports that the Belgian winger had turned up to Madrid's pre-season 'seven kilos overweight'. Just a year later, similar stories had emerged that the forward arrived to pre-season training heavier than expected.

The winger's limited availability has seen him fall out of favour at Madrid and has restricted his game-time to just three appearances in LaLiga this season. 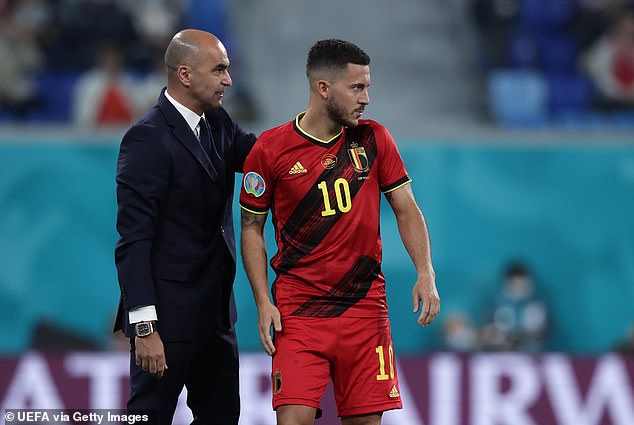 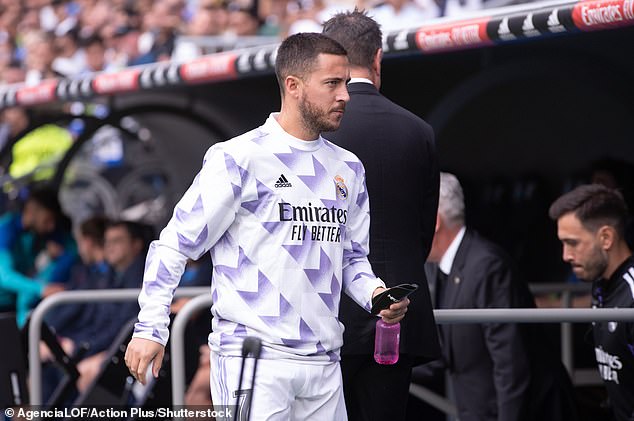 Martinez continued: 'Eden can have good games and bad games, but he always has the same body shape. He's so talented. He was born to play football.

'I think he's one of those people who you see straight away that it's not a job, it's not a chore or something he has to break sweat to make a difference.

'He has this natural talent. Then he has this wonderful human quality, he lights up the room when he walks in.'

The 31-year-old winger has been one of Belgium's best players in recent history and sits fourth in their all-time appearances list - 19 international caps behind former Spurs defender Jan Vertonghen. 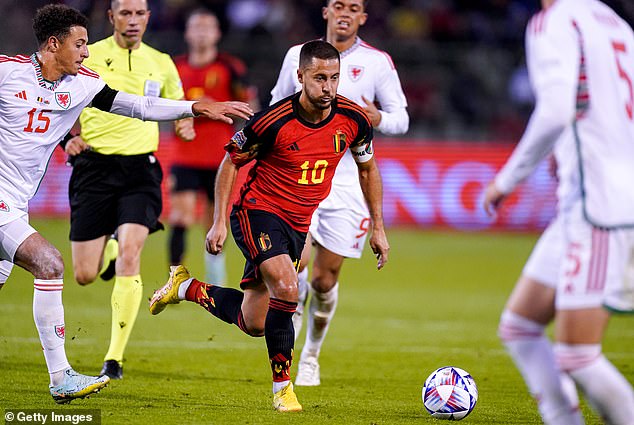 There had been hopes that Hazard had put his fitness issues behind him at the start of the season, when reports suggested Madrid boss Carlo Ancelotti was impressed with the winger's physique.

According to AS, the former Chelsea winger was well aware that he needed to improve his conditioning over the summer if he wanted to break into the Real first-team this season.

Hazard reportedly returned to his home-town of Braine-le-Comte to spend time with family and seek advice from an unnamed personal trainer who works as part of the Belgian national side.

However, his limited cameos in the Madrid team this season indicate that the former Chelsea winger has still not done enough to convince his bosses in Spain. 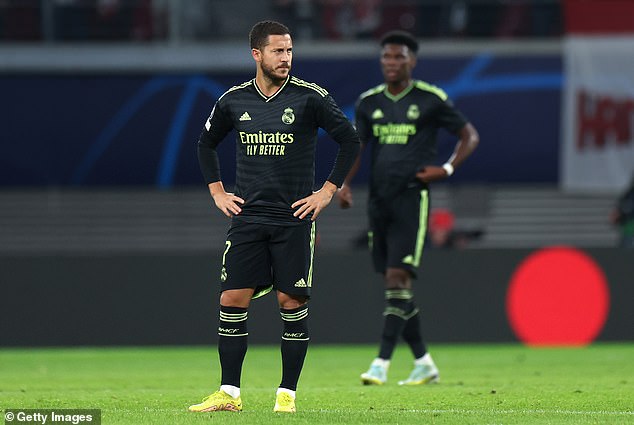 Denis Zakaria was 'excellent' as he finally made Chelsea debut three months after joining from Juventus, says Joe Cole after Swiss scored winner, as Glenn Hoddle insists 'there's a role for him without a doubt' with N'Golo Kante out

'It's POPPED!': Cameras capture what Ben Chilwell told a shocked Mason Mount as he hobbled off during Chelsea's win over Dinamo Zagreb... with the England full-back's World Cup dream in tatters