Aston Villa are 'keen to take advantage of Jordan Pickford's Everton contract standoff' as they join the likes of Man United, Tottenham and Chelsea in the race for the England No 1

There are concerns at Villa that they could lose Martinez, who was heavily involved in Argentina's World Cup success.

According to The Sun, if Martinez departs then Pickford could be an option for Villa, although they would face competition from Chelsea. 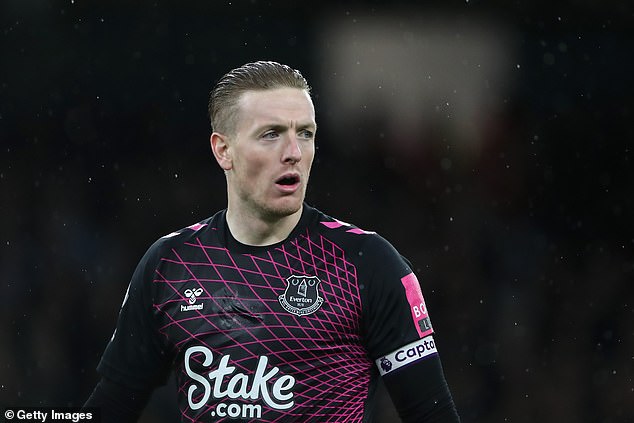 Bayern Munich are amongst the clubs that are interested in Martinez, with the goalkeeper having featured prominently for Villa since he joined from Arsenal in 2020. Some impressive displays for Argentina in Qatar enhanced his reputation further.

England No 1 Pickford, meanwhile, has been at Everton since 2017 but his current contract is set to expire in the summer of 2024 and he has yet to agree fresh terms. 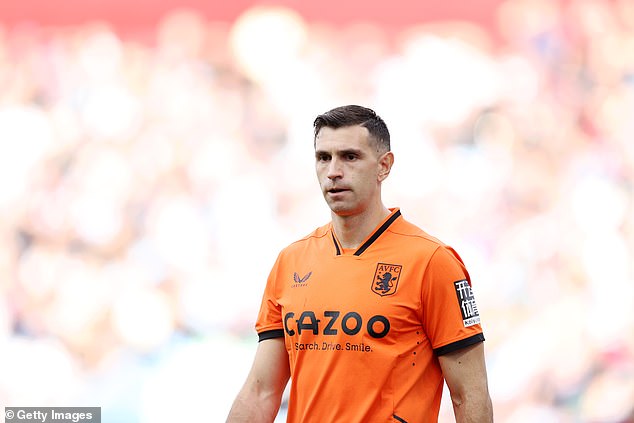 Martinez, who won the World Cup with Argentina, has been linked with Bayern Munich 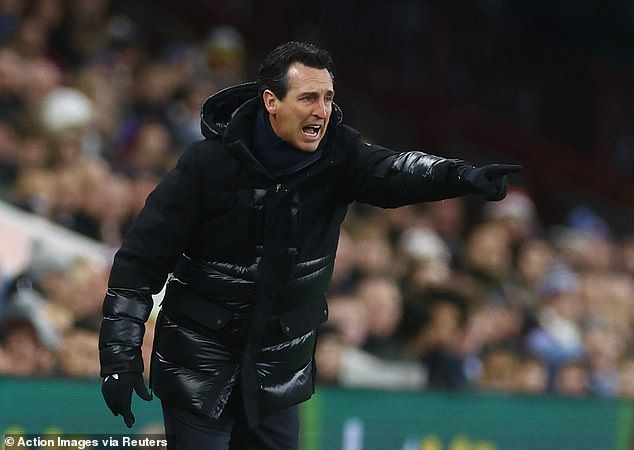 Martinez could miss Villa's game against Tottenham on Sunday as he only returned to training on Friday.

The 30-year-old may have to wait until the game against Wolves on Wednesday, with Robin Olsen in line to feature against Tottenham.

Villa boss Unai Emery previously said that he would speak to Martinez about his celebrations after Argentina won the World Cup.

Martinez also performed an obscene gesture after he received the golden glove award at the World Cup.