Chelsea's spending ISN'T stopping! Blues are 'lining up a bid' for Lyon right back Malo Gusto, 19, and are also keen on Enzo Fernandez, Moises Caicedo or Franck Kessie to add to their £238m January splurge

Chelsea are planning a bid for Lyon right-back Malo Gusto as they continue their January spending spree, according to The Telegraph.

Sportsmail first revealed Chelsea's interest in the 19-year-old last week, and it is now claimed they will move for him in the last week of the window as they seek a back-up for Reece James.

But Lyon are determined to keep the teenager until the end of the season. 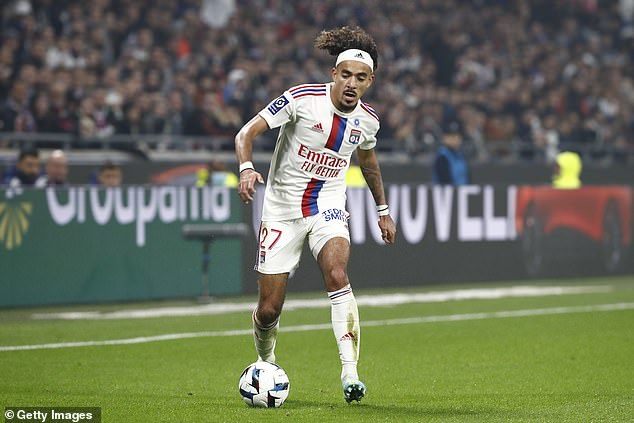 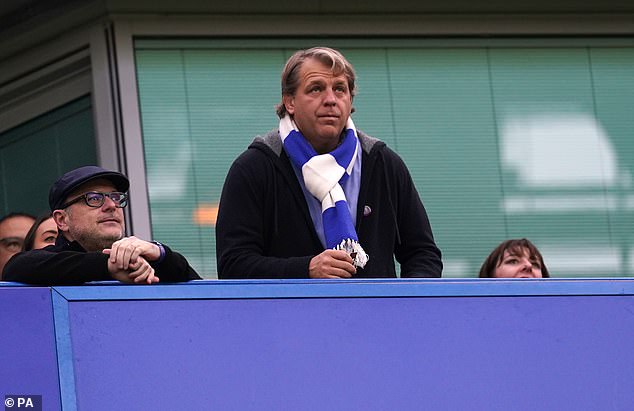 Although James is now close to returning from injury, his absence has emphasised that Chelsea do not have sufficient depth at right-back.

Trevoh Chalobah has filled in in that position, while Cesar Azpilicueta has struggled.

Given his pace, Gusto plays more like a winger at times, and he is similar to James in that regard.

Chelsea are also intent on bolstering their midfield before the closure of the transfer window and will look to sign one of Enzo Fernandez, Moises Caicedo or Franck Kessie.

Despite having previously failed in their attempt to sign Fernandez, Chelsea are set to make another for the Benfica midfielder, who is valued at £112million.

Chelsea are also considering an improved offer for Brighton's Moises Caicedo after having a bid of £55million rejected.

Barcelona's Kessie is another option as Chelsea boss Graham Potter looks to strengthen his squad. 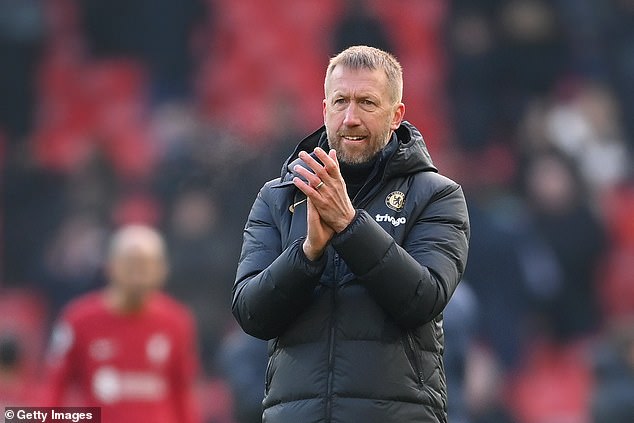 Chelsea have already spent heavily in this transfer window, most notably bringing in Mykhailo Mudryk from Shakhtar Donetsk for £88million.

Benoit Badiashile arrived from Monaco for £35million, with Noni Madueke signing from PSV for £26million.

Andrey Santos joined from Vasco da Gama for £18million and David Datro Fofana was an £8million acquisition from Molde.

Meanwhile, Joao Felix signed on loan from Atletico Madrid until the end of the season for a fee of £9.7million.