The Norwegian star moved from Borussia Dortmund to City for £51million this summer after 86 goals in 89 games with the German side. 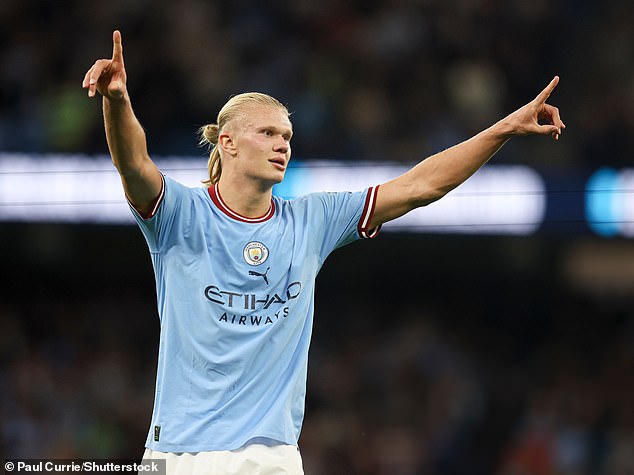 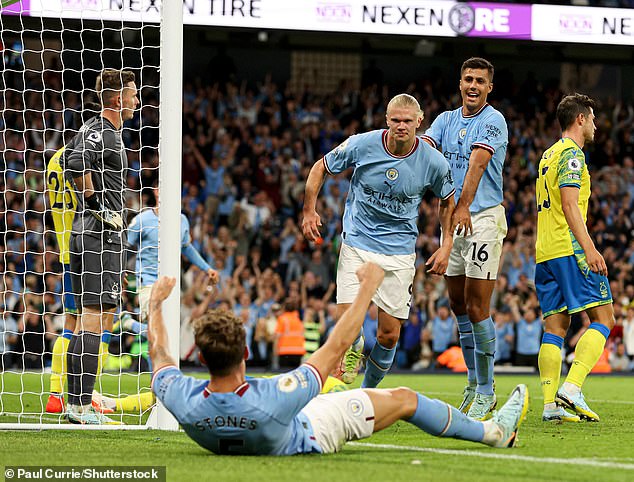 🇨🇮 “Defenders would be in the changing room saying ‘Oh god, we’ve got Drogba!’”

🤯 “Now it’s like ‘We’ve got Haaland, what do we do?!’ He’s not even at his best yet!”@Ga11Agbon believes defenders will fear #MCFC’s Haaland like they did with Drogba! pic.twitter.com/NSQCtlC7XB

: 'Before he signed, I said "when he comes to the Premier League, he is going to cause havoc". 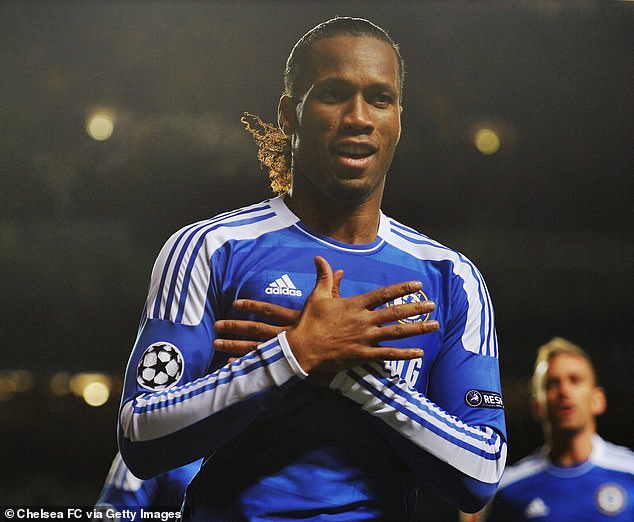 'He's not even playing at his best yet. Imagine when he gets used to the team and he starts (dropping) off and getting involved in play a lot more. He's scary.'

In the 2011-2012 European showpiece, Drogba scored a powerful 88th-minute header from a corner to equalise against Bayern Munich, before nervelessly scoring the winning penalty.