Kasper Schmeichel BENCHED by Nice amid claims of being 'overweight', Jamie Vardy's now a sub, Christian Fuchs is an unlikely MLS cult hero, Danny Drinkwater's on the scrapheap and poker keeps Danny Simpson busy... where Leicester's title winners are TODAY SAMI MOKBEL: Arsenal MUST cash in on their dream start to the Premier League season... it's the perfect time to tie down Bukayo Saka, William Saliba and Gabriel Martinelli to long contracts SPORTS AGENDA: Leeds Rhinos coach Rohan Smith is entertained by Jesse Marsch following Grand Final defeat, while Everton deemed £5m to be too much for Erling Haaland in 2018 Steve Cooper insists he's relishing steering Nottingham Forest through troubled waters... as the Premier League newcomers prepare for their crucial bottom-two clash at Leicester Are Liverpool now in permanent decline?

Nottingham Forest confirm their NINETEENTH signing of the summer as centre-back Willy Boly joins from Wolves in deal worth £2.25m

Willy Boly has become the 19th signing of the transfer window for Nottingham Forest after joining from Wolves.

In a deal worth an initial £2.25m, Boly will provide defensive reinforcement for Steve Cooper's newly-promoted team.

Boly joined Wolves from Porto in 2018 and has been an integral part of the squad that has become an established Premier League side. 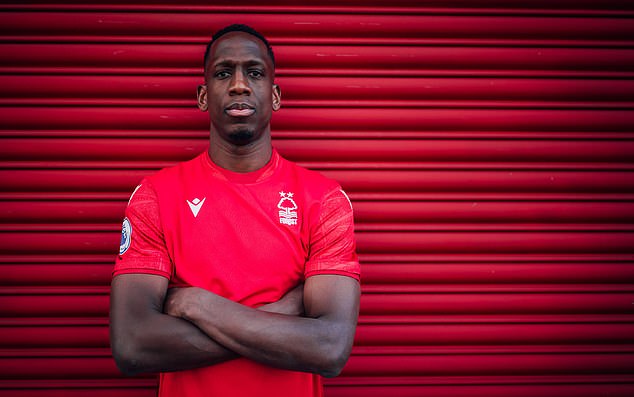 Willy Boly has joined Nottingham Forest from Wolves in a deal worth an initial £2.25million

However, he has seen his game time reduced at Molineux under Bruno Lage and made just 10 appearances for the club last season.

The defender is yet to feature this campaign and now has a new challenge with Steve Cooper's men.

The 31-year-old refused to play in Wolves' 1-1 draw with Newcastle on Sunday and secured the move he wanted.

Forest add to their spending total of £140m with a fee that could eventually rise to £4.65million when add-ons are included.

Forest have made a mixed start to the season and are currently in 15th place but have had tricky fixtures against Man City, Tottenham and West Ham.

Next up, Forest welcome Bournemouth in one of Saturday's 3:00pm kick-offs. 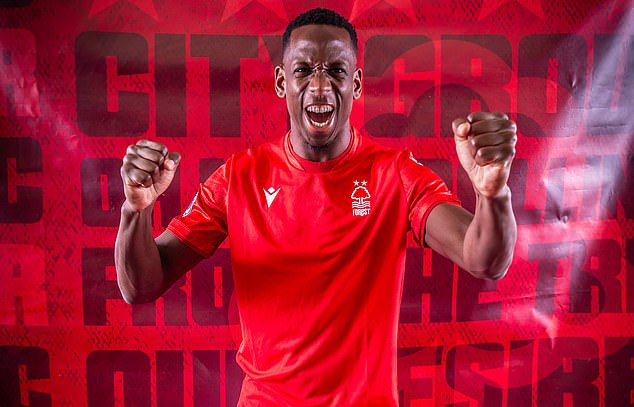 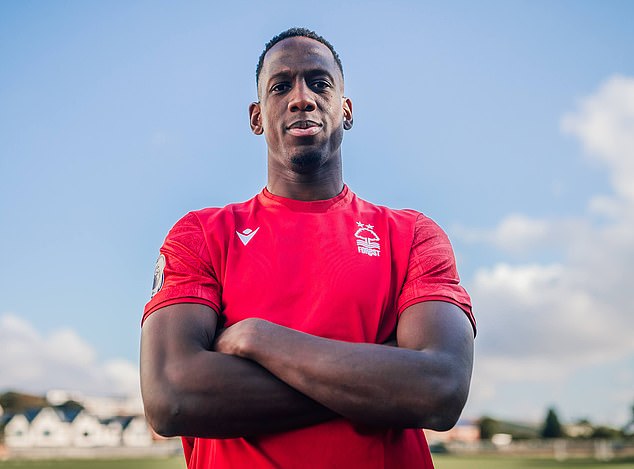 Boly could feature in Forest's clash with Bournemouth on Saturday afternoon