'You can't rely on him': Jermaine Jenas insists Arsenal need to sign an extra midfielder to compete with injury-prone Thomas Partey... after the Ghanaian scores and puts in a man of the match performance against Spurs

Arsenal must sign a midfielder to compete with midfielder Thomas Partey, according to former Tottenham star Jermaine Jenas.

Mikel Arteta's side have enjoyed a fruitful start to the campaign, leading the Premier League with 21 points ahead of reigning champions Manchester City.

After scoring the opener in Arsenal's 3-1 triumph against rivals Spurs on Saturday, Ghanaian international Partey contributed a vital performance in the engine room. 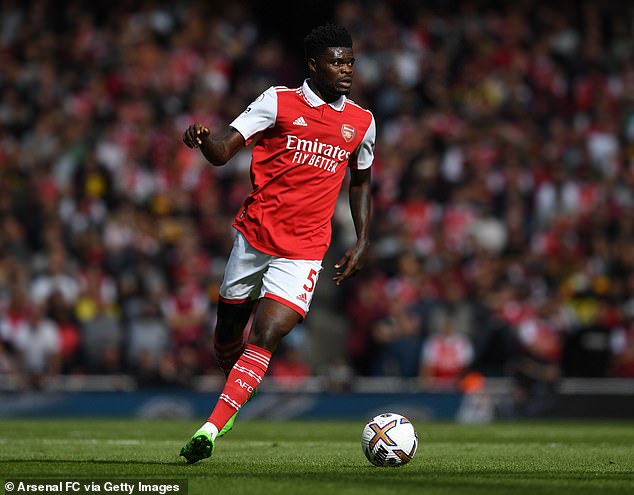 In only his second match back after a thigh problem, Partey was subsequently named player of the match by Gunners supporters following his impressive display in the North London derby.

Despite his impact, Jenas believes Arsenal cannot depend on the 29-year-old midfielder.

Ahead of Arsenal's ambitious title charge, the pundit has advised technical director Edu to recruit extra midfielders during the January transfer window. 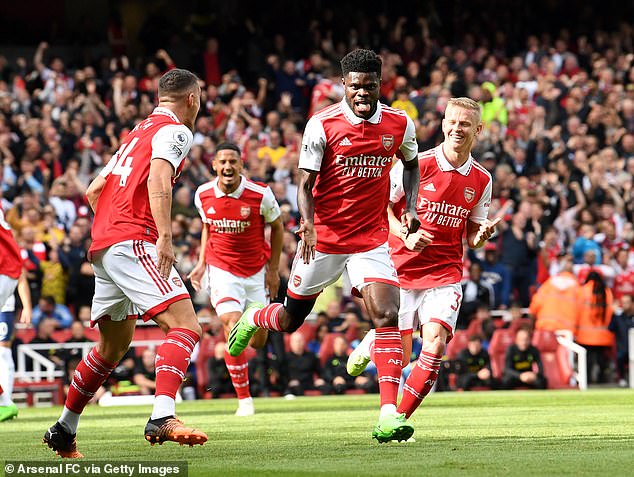 ‘If I was Edu that would be the first position I’m going for in January, or the summer [transfer window], because you can’t rely on him.

‘He is very important and you see the difference when he’s in there but the minute this thing starts to crumble, that position, [Gabriel] Jesus, and you end up with [Eddie] Nketiah, Fabio Vieira, this is a different game we’re talking about.’

Manchester United legend Rio Ferdinand disagreed with the Arsenal supporters and felt that centre-half William Saliba deserved the player of the match award. 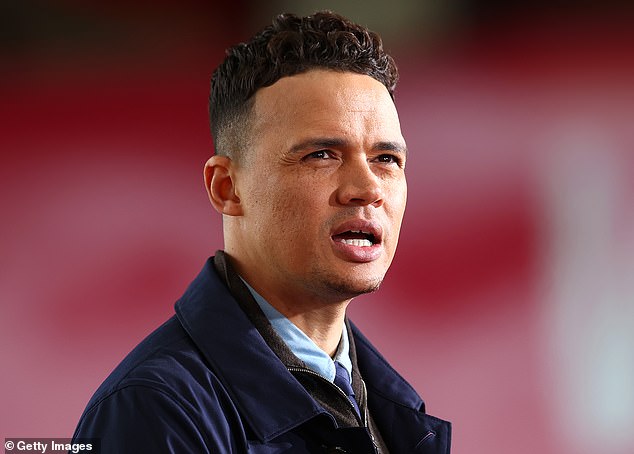 The 43-year-old also gave the Gunners little chance in the title race without marquee signing Jesus.

‘How’s [Partey] even getting a shout out? He wasn’t their best player,’ Ferdinand said.

‘He might not play three out of the next five [games]. Saliba was their best player.

‘If they lose Jesus it’s curtains for them.’