WHAT HAPPENED? A number of former Red Devils stars, including Paul Scholes and Phil Neville, took control of Salford – who were a non-league outfit at the time – back in 2014. A meteoric rise has been overseen by the Class of ‘92, with the Ammies now pushing for promotion out of League Two, and Neville is ready to let former Old Trafford team-mate Butt take the reins while retaining his position as a co-owner.

WHAT THEY SAID: Sky Sports pundit Neville has told Salford’s official website: “As the club has developed with such pace it needs someone who can concentrate on it and be there every day. I have enjoyed my eight years and can't believe how much we have achieved in that time, and how proud I am of the hard work everyone at the club has put in to make a dream we had whilst on a train, turn into a reality. I will now be able to sit back and enjoy the game on matchdays safe in the knowledge that it is in good hands.”

THE BIGGER PICTURE: Butt, who spent nine years working in United’s academy system before severing ties with the Premier League heavyweights in March 2021, has said of becoming Salford’s new chief executive: “I am delighted and welcome this opportunity, this pressure, this responsibility. The club, staff, team and fans are everything and what makes this club special, and why we fell in love with the club all those years ago. I accept the responsibility that brings, the responsibility of the long term vision whilst concentrating on the short term goals and what is needed now and will work hard to take the club to where we believe it can be.” 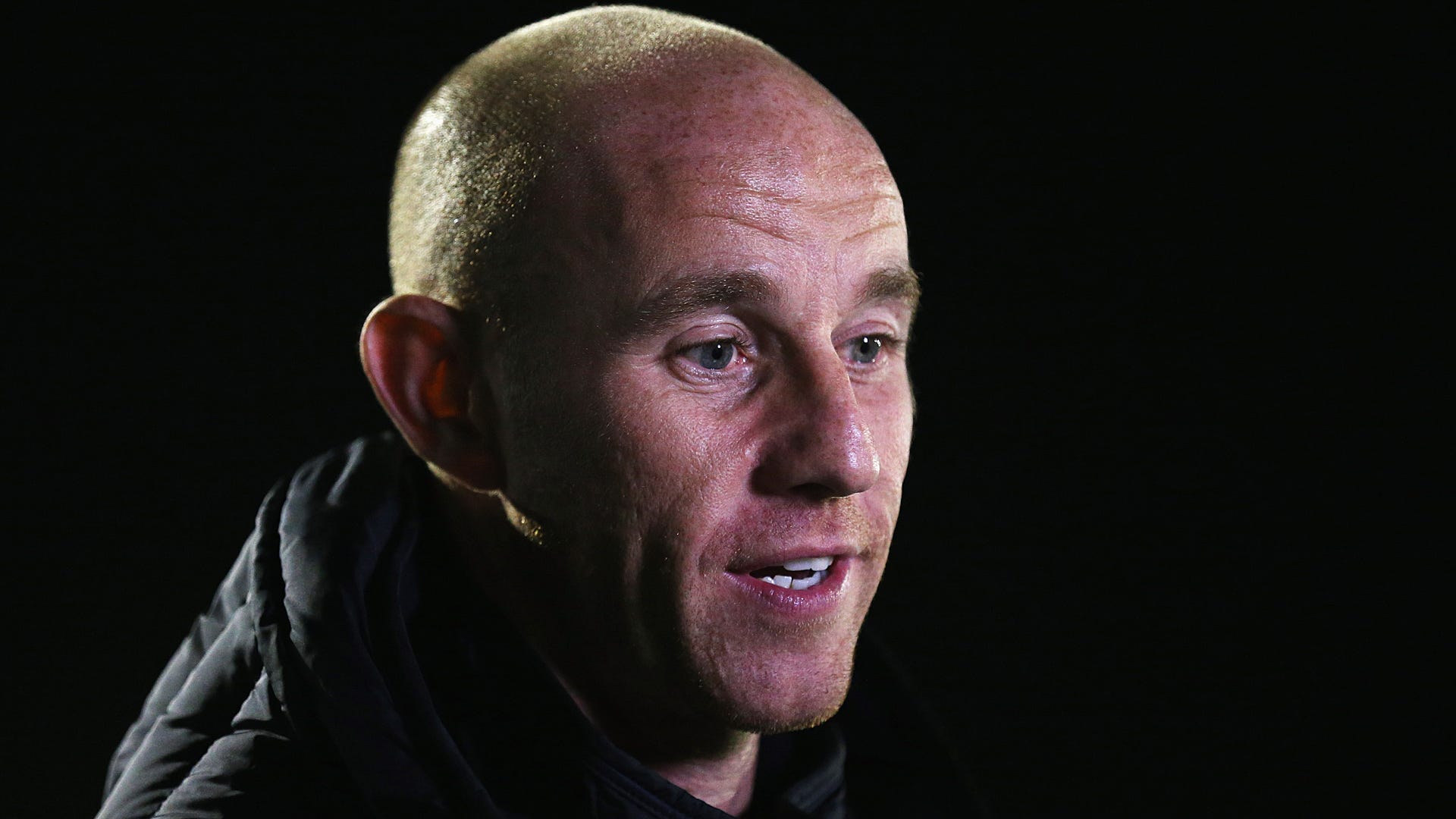 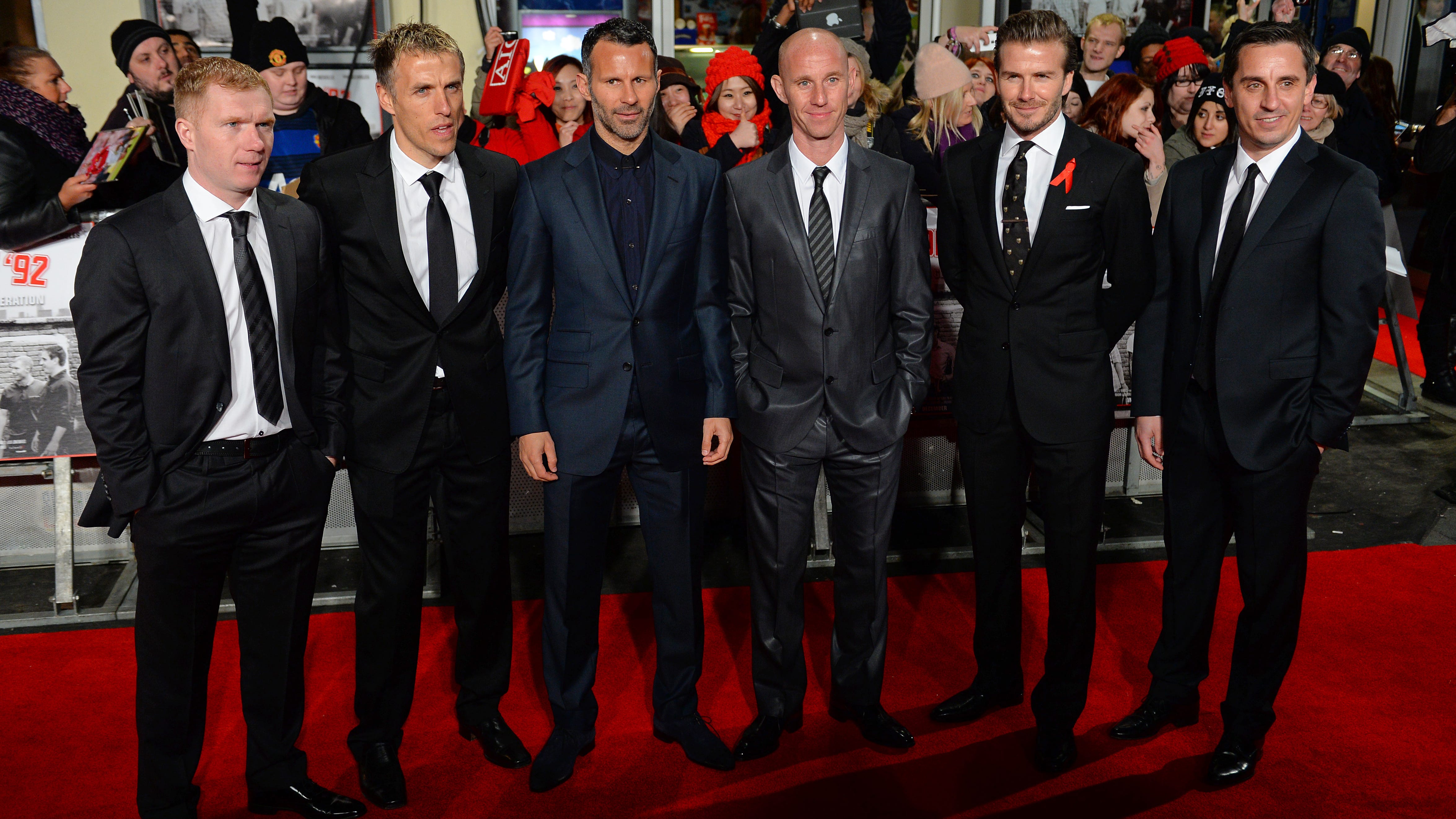 WHAT NEXT FOR SALFORD? Neil Wood’s side are currently sat eighth in the English fourth-tier standings, with a five-point gap separating them from the automatic promotion spots.