WHAT HAPPENED? The winger has been with the Gunners since he was eight but has endured some tough times since breaking through as a 17-year-old, with first-team opportunities proving difficult to come by.

But he seized his opportunity to impress on Sunday, scoring twice in the 5-0 win against Nottingham Forest having replaced the injured Bukayo Saka. And he is now hoping those goals can reignite his stuttering career in north London.

WHAT THEY SAID: Speaking about his future, Nelson said: “I've never doubted myself. I have a very, very strong bond and love for the club. There's been times where I've been a bit down, but my plan has never been to leave or say that I have no future here. Of course [I would like a new deal]. Getting a new deal would be amazing and I would love to commit to the club. But I'm just really, really focused on doing the right stuff."

THE BIGGER PICTURE: When asked about his conversations with Mikel Arteta, Nelson added: “I spoke with the boss before the start of the season and he was very clear with me. He said he's seen a transition in my game and my attitude which he really likes and he thinks that can really benefit the team. There was no talks with me about leaving in the summer.” 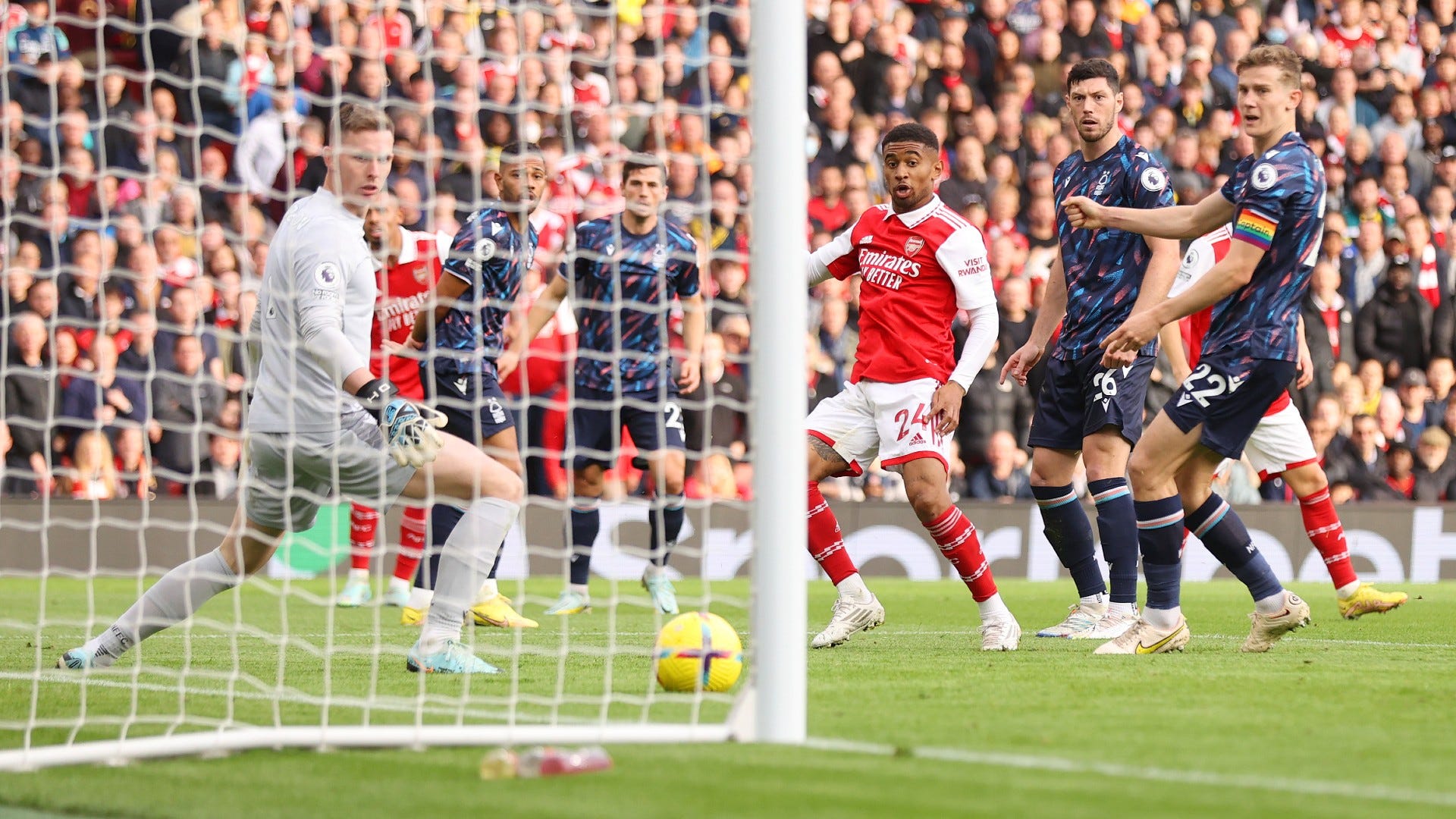 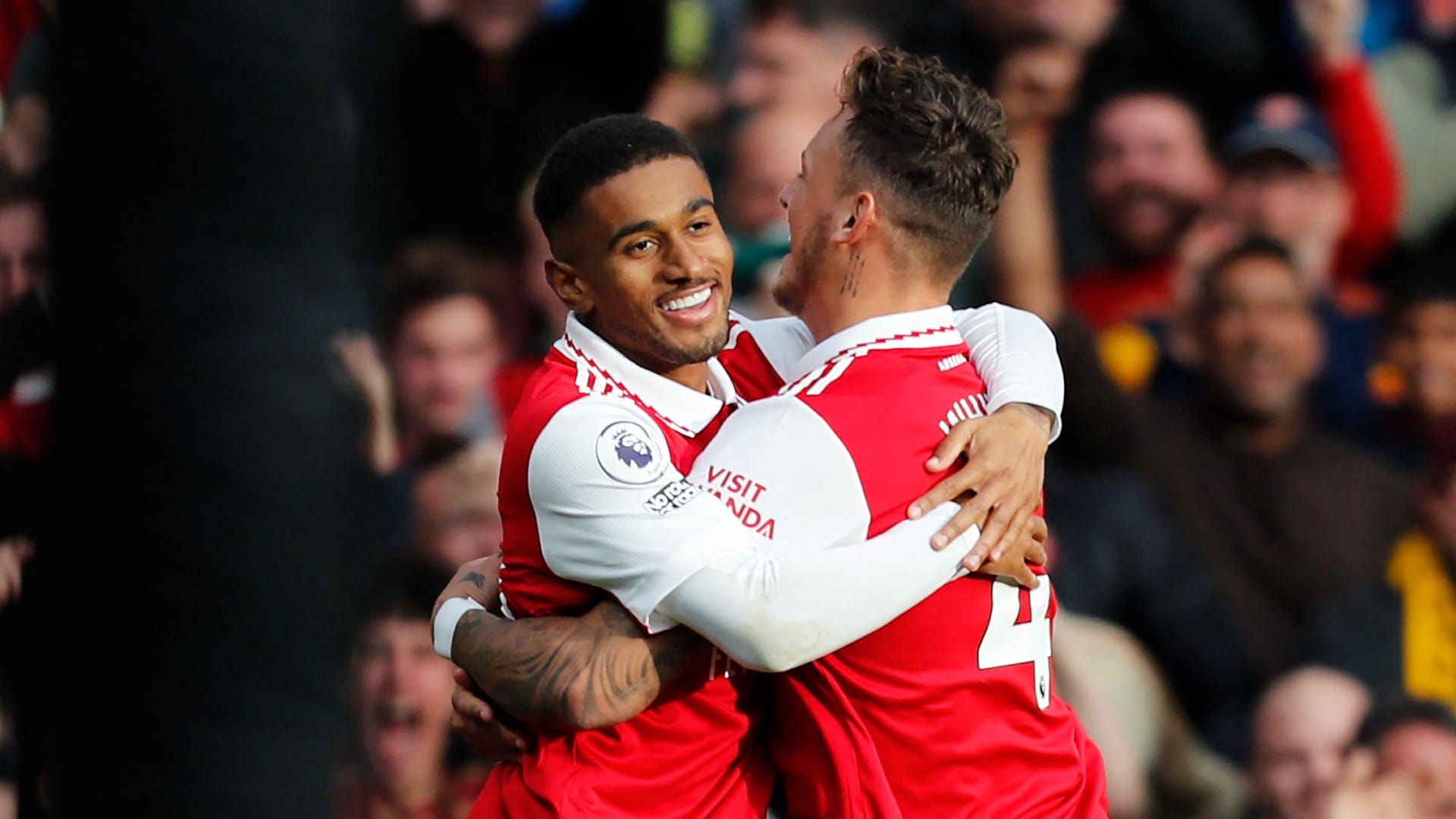 DID YOU KNOW? Nelson's first goal against Nottingham Forest on Sunday was his first league goal for Arsenal in 837 days, when he scored the winner against Liverpool on July 15, 2020.

WHAT NEXT FOR NELSON? The winger could be handed a start by Mikel Arteta on Thursday night when Arsenal host FC Zurich in the Europa League.