WHAT HAPPENED? The Senegal international defender moved to Stamford Bridge from Napoli over the summer and has seen his former club put themselves in contention for a domestic crown in Italy. Koulibaly is hoping to see his new employers do the same, with the 31-year-old centre-half convinced that he can “write history” in west London.

WHAT THEY SAID: Koulibaly has told Corriere della Sera when asked about the battle for top spot in the Premier League: “It will be Chelsea at the end of the season, I want to write history here.”

He added on an eventful start to his debut campaign in England: “I arrive with a coach who wanted me at all costs, and then he leaves. Both [Thomas] Tuchel and [Graham] Potter play with the three-man defences, I was used to a four with Napoli. It's another string to my bow, you never stop learning. I knew I was going to have a hard time, and that’s proved true. Even [Gianfranco] Zola and [Didier] Drogba had anticipated that for me.”

THE BIGGER PICTURE: Koulibaly has taken in 11 appearances for Chelsea so far, with one goal recorded and a red card collected across those outings for a side that is still searching for consistency. 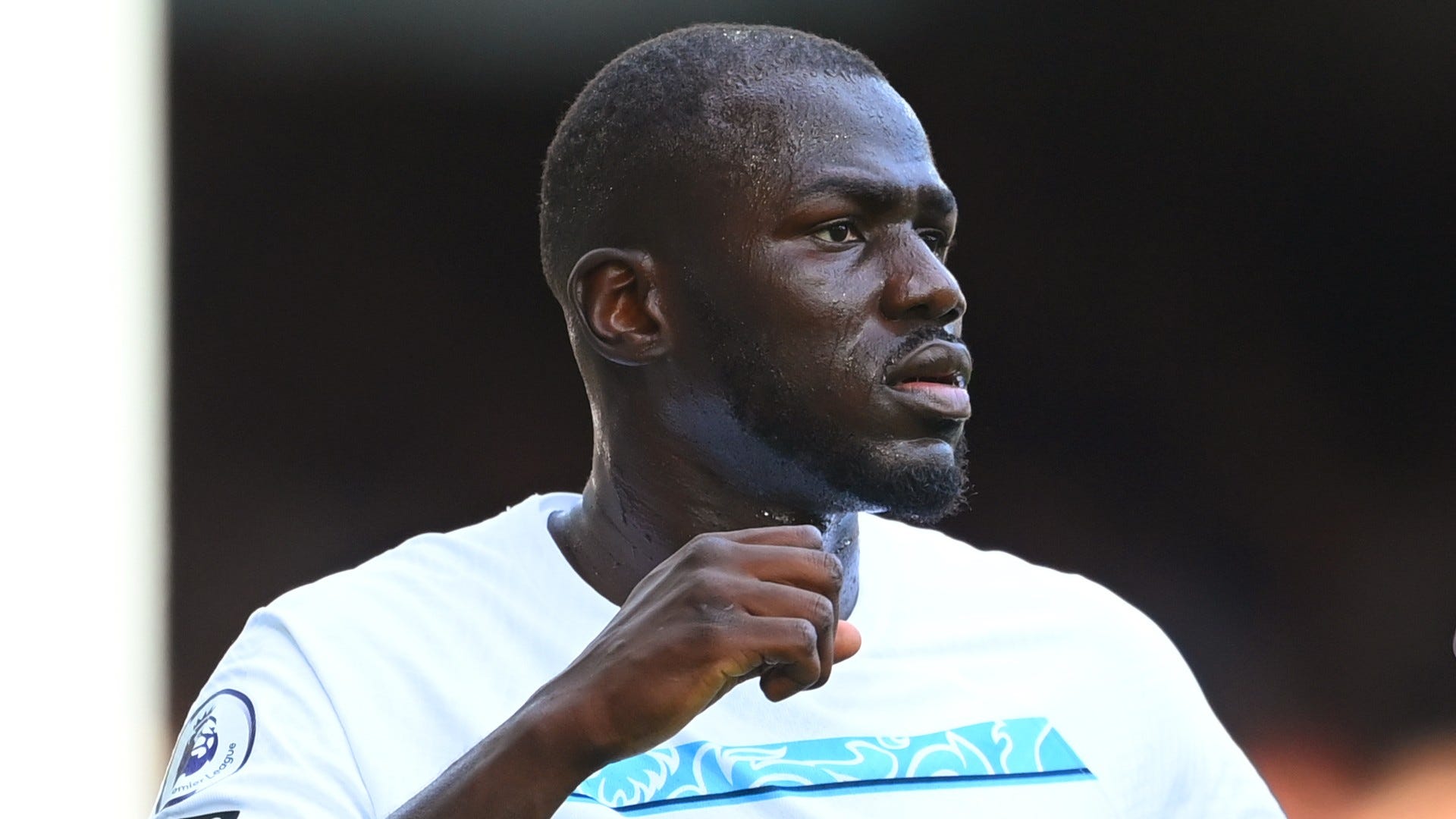 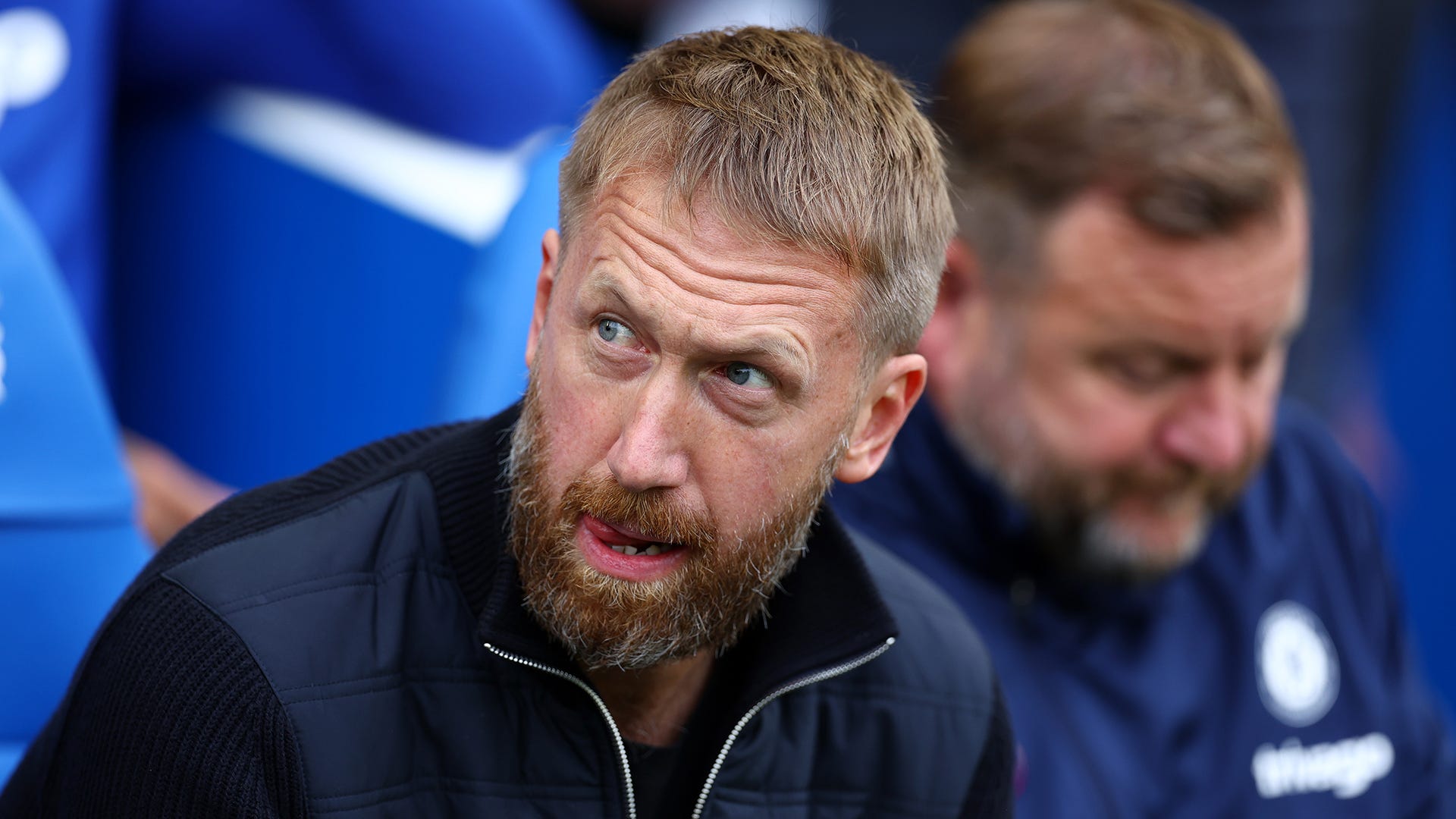 WHAT NEXT FOR KOULIBALY? A derby date with table-topping Arsenal is next on the domestic agenda for Chelsea, with the Gunners due at Stamford Bridge on Sunday after both sides have taken in midweek European competition.