WHAT HAPPENED? The Italy international midfielder, who moved to Stamford Bridge from Napoli in 2018, is set to hit free agency in 2023 if no fresh terms are thrashed out in west London. His agent has hinted at an extension being put in place at some stage, and the talented 30-year-old is offering no indication that his head has been turned by reports of admiring glances being shot in his direction from afar.

WHAT THEY SAID: Jorginho has told the 5th Stand: “I'm very happy at the moment we’re all very focused on what we need to do. I’m enjoying life here. I’m enjoying working with everyone and I think everybody says the same thing. It’s enjoyable to be at Chelsea.”

THE BIGGER PICTURE: Euro 2020 winner Jorginho has taken in 204 appearances for Chelsea, helping them to Champions League and Club World Cup crowns, and has filled the Blues’ captain’s armband at times. 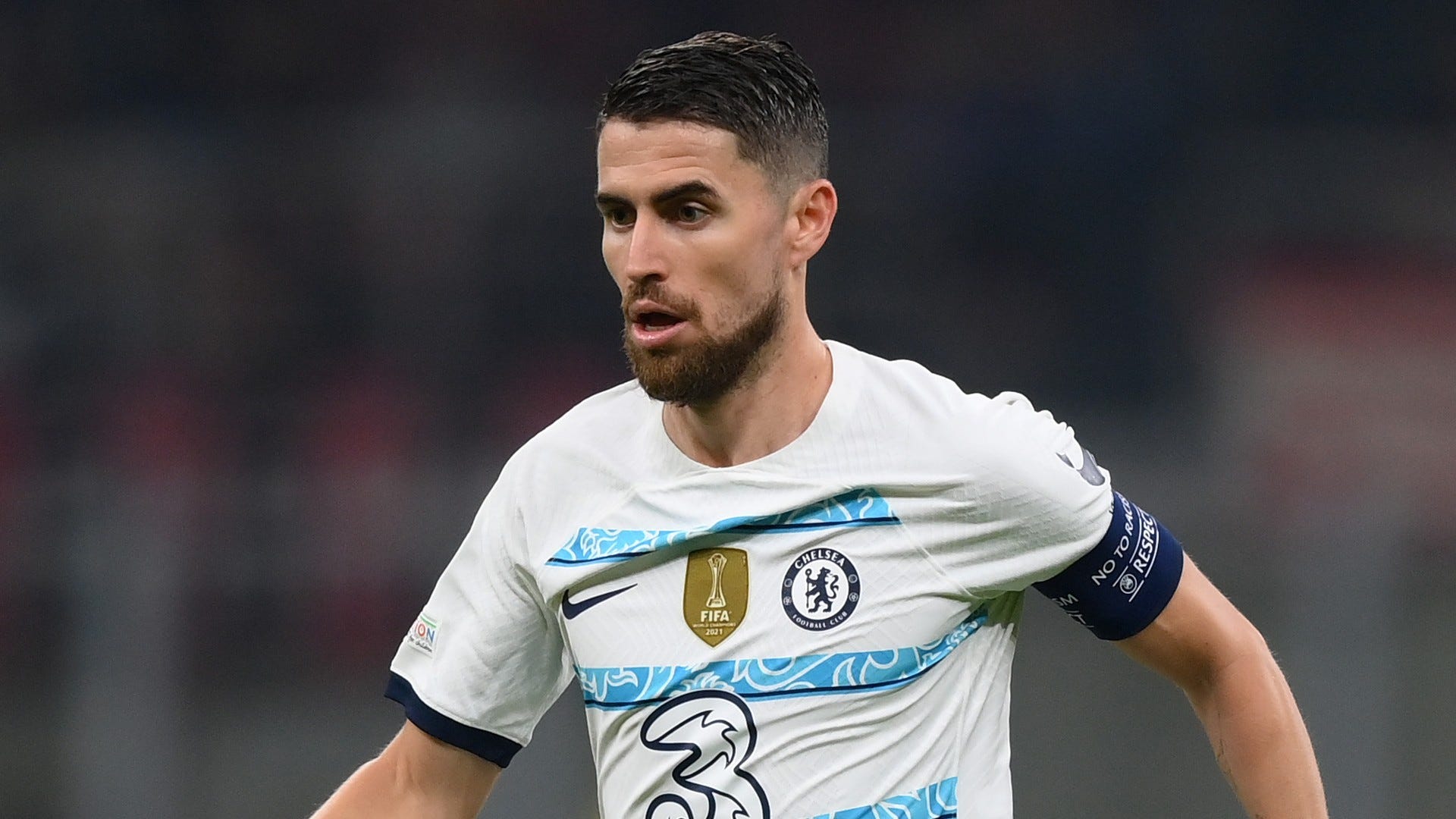 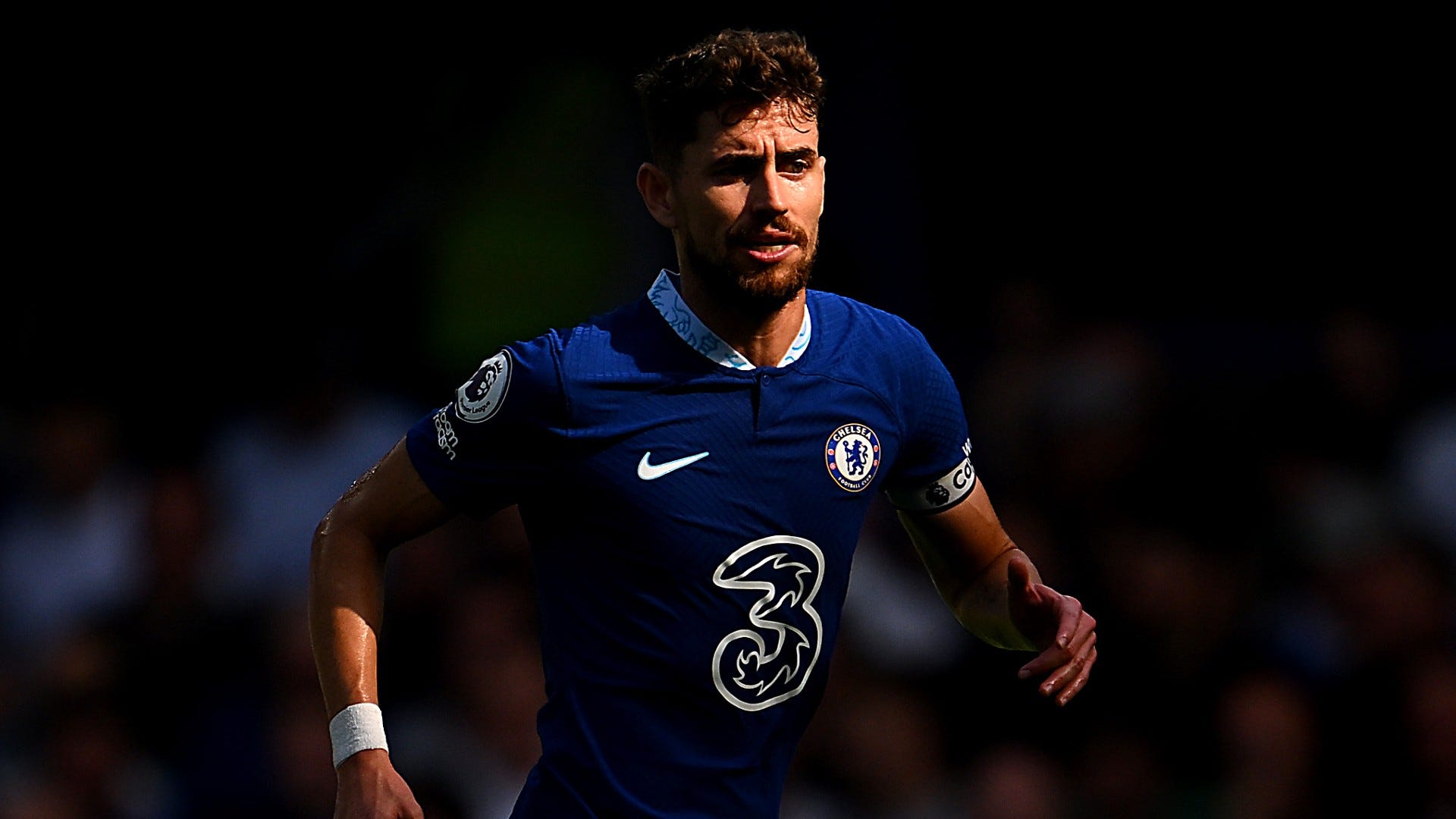 WHAT NEXT FOR JORGINHO? Exit talk is nothing new for the Brazil-born star, who has seen a return to Serie A speculated on at regular intervals, and for now, he remains fully focused on Chelsea’s bid to build consistency and momentum across Premier League and Champions League campaigns.