WHAT HAPPENED? The Spain international goalkeeper has suffered an unfortunate fitness setback after reclaiming the Blues’ No.1 spot from Edouard Mendy. Kepa had to be replaced at half-time during a 4-1 defeat at Brighton and was unable to play any part in a 2-1 Champions League win over Dinamo Zagreb.

WHAT THEY SAID: Quizzed by

"You can see what Denis Zakaria brings to the team"

after that contest as to how long Kepa will be sidelined for, with a crunch clash with Premier League leaders Arsenal next on the agenda, Chelsea boss Graham Potter said: “No he won't be OK for Sunday. It's only precautionary [to have the crutches] to keep the weight off his foot. He's progressing well but won't be available for Sunday.”

THE BIGGER PICTURE: Kepa came back into favour for Chelsea at the start of October due to shot-stopping rival Mendy enduring an uncharacteristic dip in form – with the Spaniard going on to take in nine appearances across all competitions. 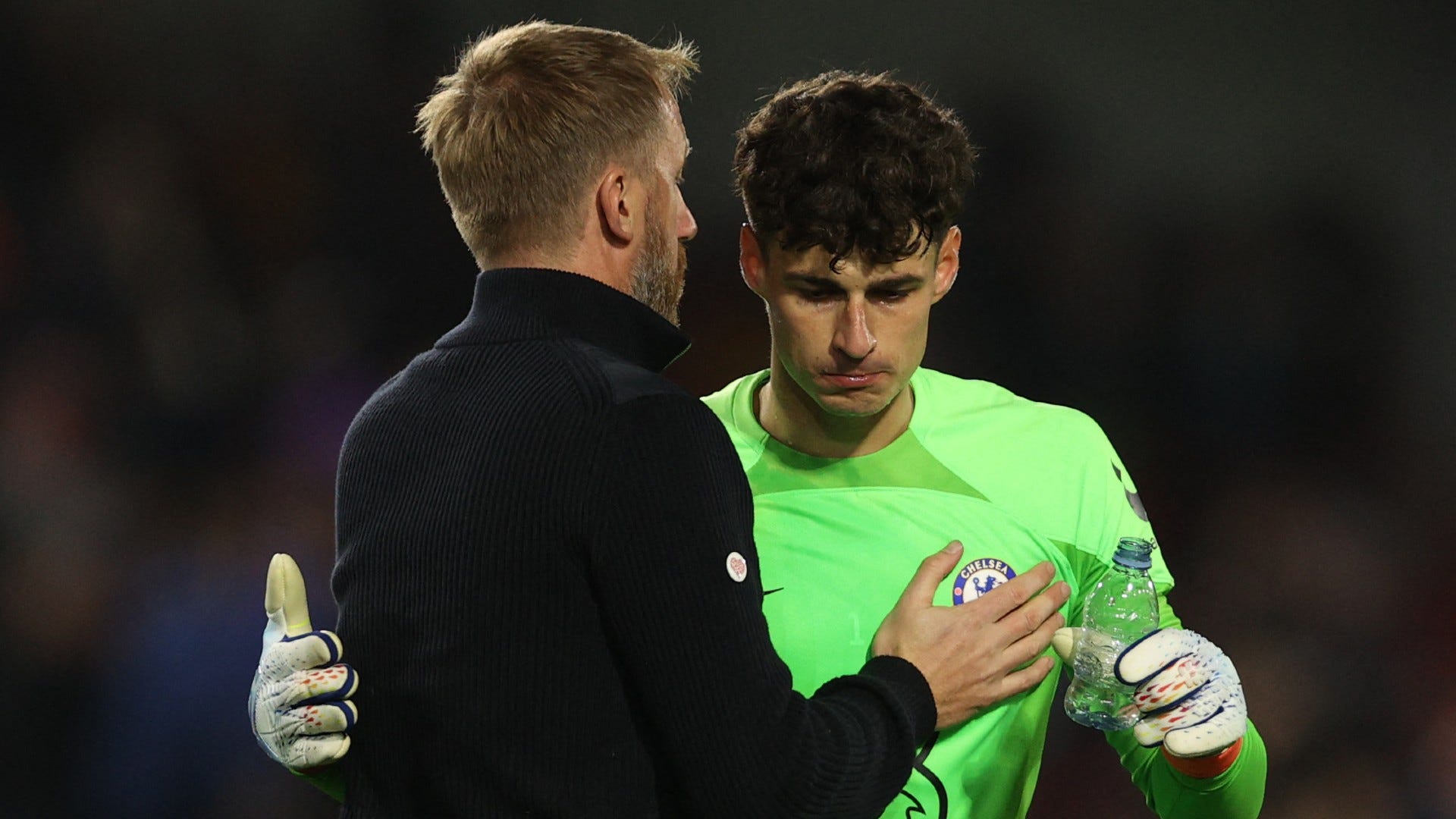 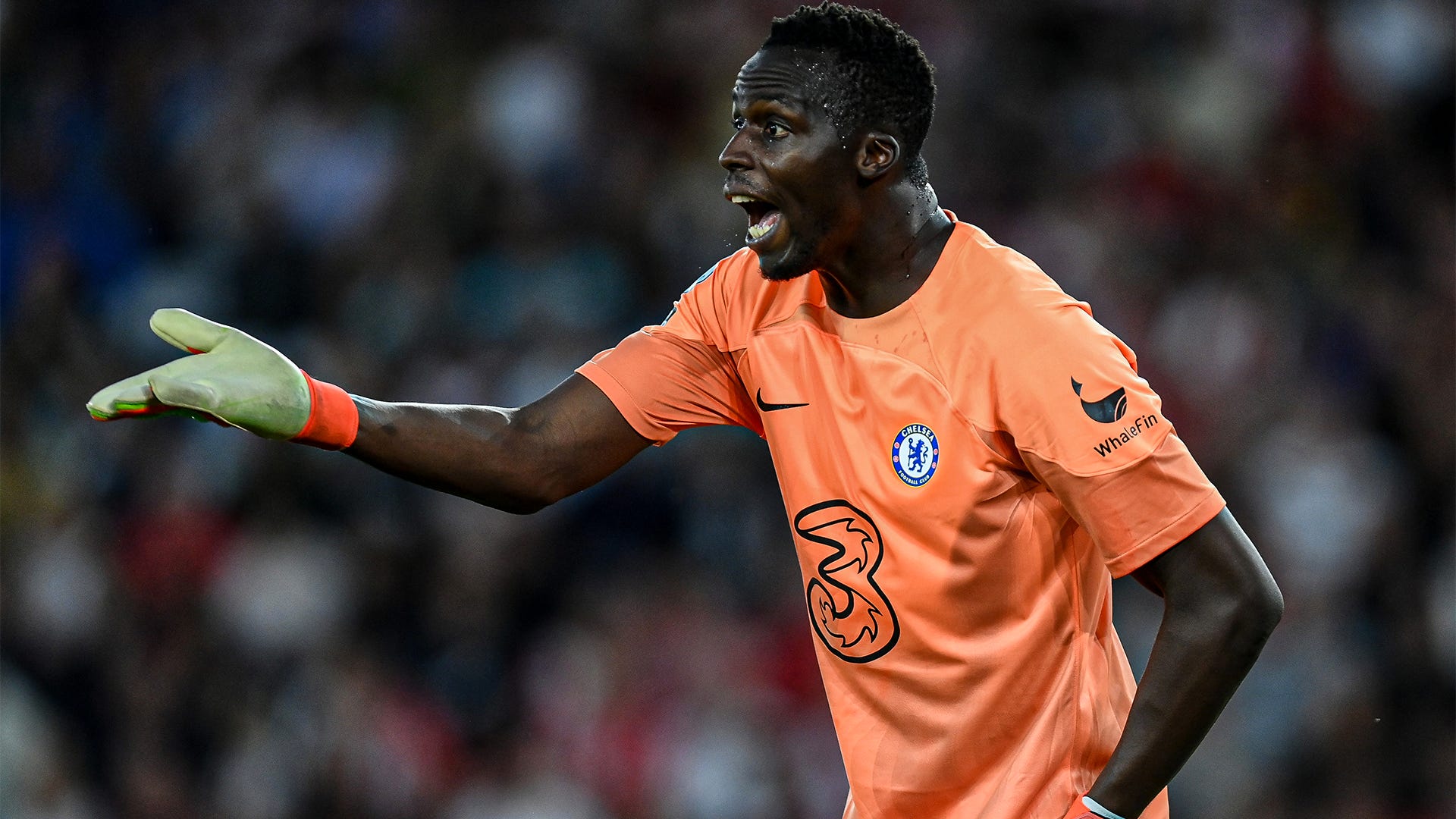 DID YOU KNOW? Chelsea have lost three of their last four Premier League games against Arsenal (W1), more than they had in their previous 17 against the Gunners (W9 D6 L2).

WHAT NEXT FOR KEPA? Mendy will line up between the sticks against the Gunners, with Kepa – who will be hoping to force his way into the Spain squad ahead of the 2022 World Cup – potentially coming back into contention for a Carabao Cup clash with Manchester City and a Premier League trip to Newcastle.