WHAT HAPPENED? The highly-rated 21-year-old winger, who is also said to have attracted interest from Manchester City, continues to catch the eye in domestic and Champions League competition. It is considered to be only a matter of time before he links up with a European heavyweight, and those currently working alongside him are eager to keep reminding Mudryk that he is seemingly destined for the top.

WHAT THEY SAID: Shakhtar goalkeeper Anatoliy Trubin has told Football 24 of a talented club colleague: “I like that he is focused only on himself, his and the team’s game. Fans don’t really see that much. No one sees what he is doing away from the football field. All these transfer rumours affect him only in a positive way, because he enjoys what he does. And, in the team, we can tell him; ‘well, you’re already at Arsenal, let’s all go!’”

THE BIGGER PICTURE: Mudryk, who is already a senior international with Ukraine, has registered seven goals through 13 appearances for Shakhtar this season – with three of those efforts coming in Champions League competition. 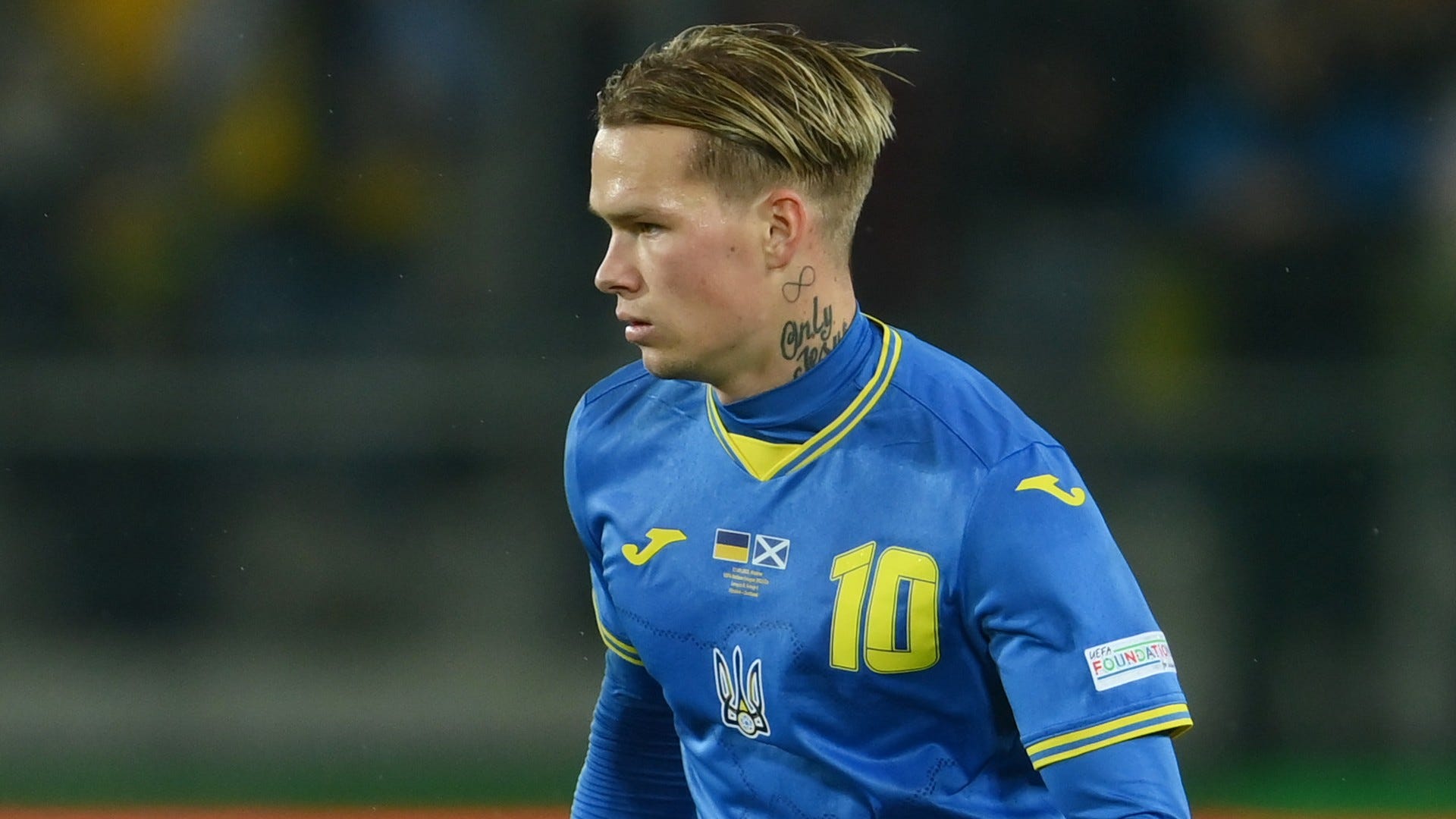 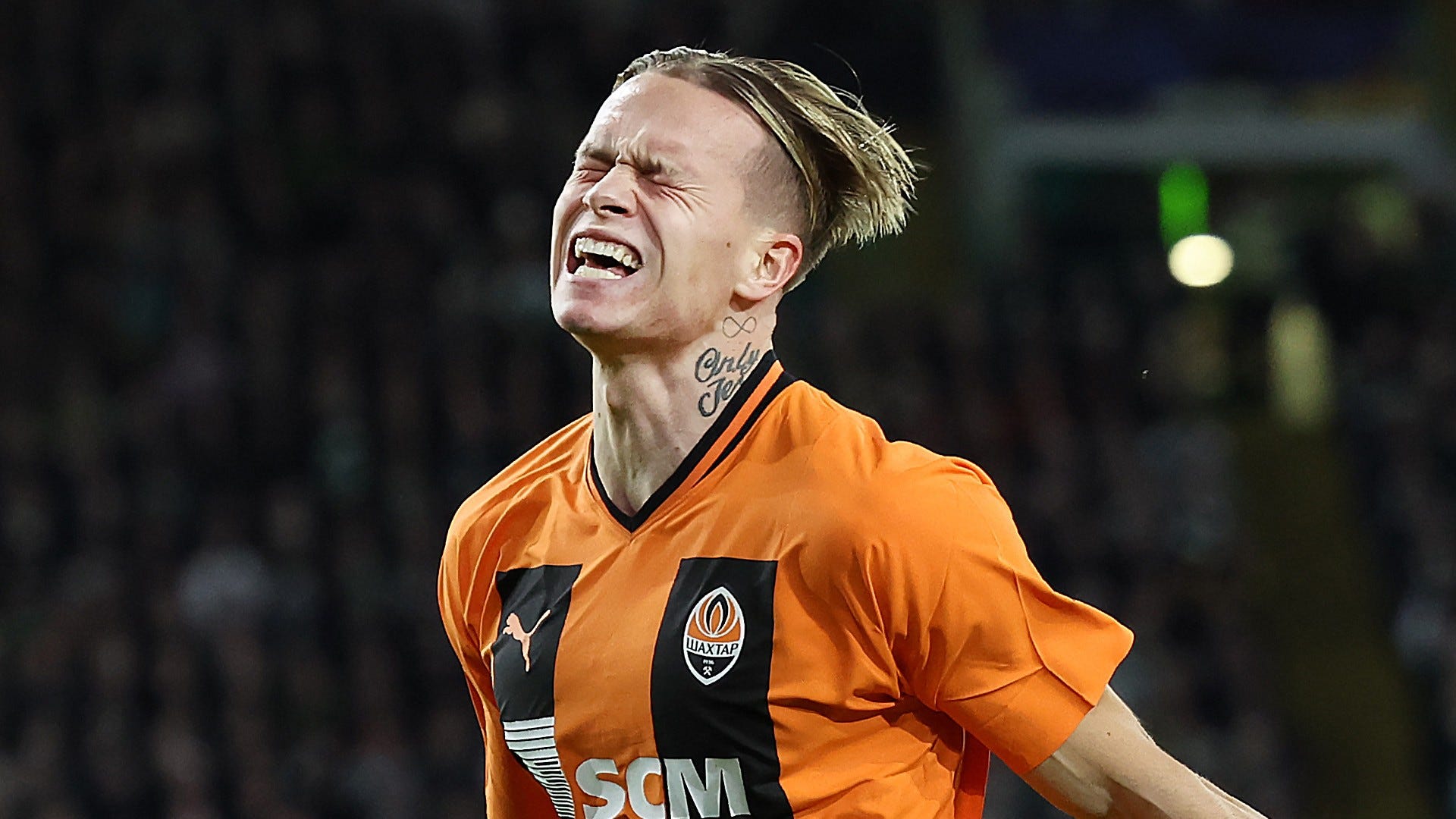 WHAT NEXT? Arsenal are expected to further bolster their ranks in upcoming transfer windows, although they currently have Bukayo Saka and Gabriel Martinelli thriving in wide attacking roles and have no obvious gaps to fill there – outside of adding greater depth and youthful potential to Mikel Arteta’s ranks.