WHAT HAPPENED? The Gunners boss has always maintained that he and his players are taking things 'game by game' following their exceptional start to the Premier League season. But after seeing his side beat Chelsea 1-0 at Stamford Bridge on Sunday to move back to the top of the table above City, Arteta said that his team are challenging his former side.

WHAT THEY SAID: Asked by reporters after the win in west London whether his side were now in contention for the title, the Spaniard said: “We are today. But in football, today and tomorrow is a very different. So let’s enjoy time. Just look at the last six years, what Manchester City have done. With the best manager in the world, the best team in the world. They have shown it consistently in every single competition. We have to be very, very respectful of that. We are getting much better as a team and competing much better. We are getting really good results right now, but this is a long time.”

THE BIGGER PICTURE: Arteta was delighted with the way his side responded to losing top spot to Manchester City following the reigning champions' win against Fulham on Saturday.

"Today we were under pressure because we lost the top spot," he said. "We prepared the game to come here and win but understanding that winning here is a different story. The boys, they’ve done it. I’m really happy because they’ve done that step. What we did today was just phenomenal." 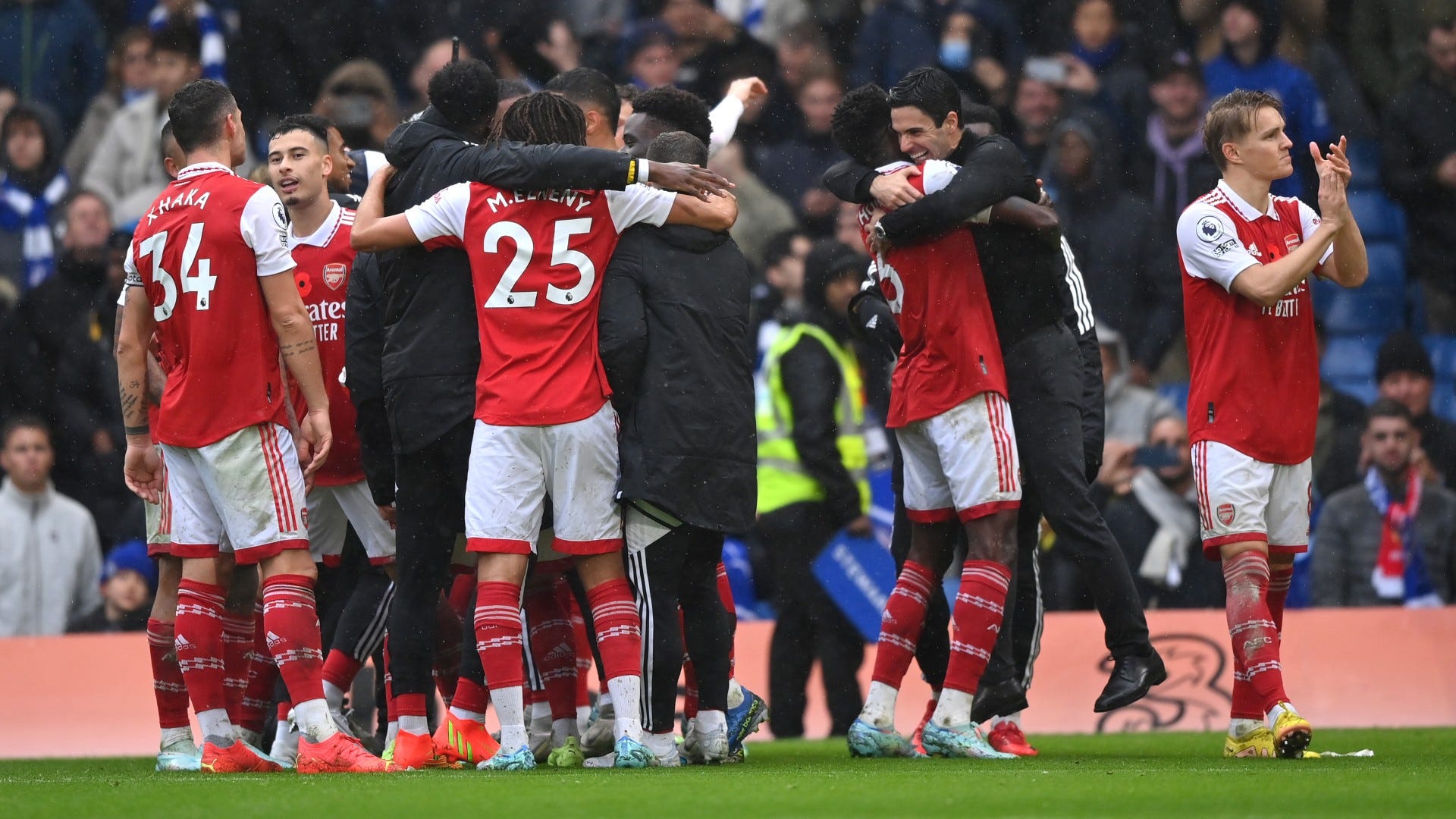 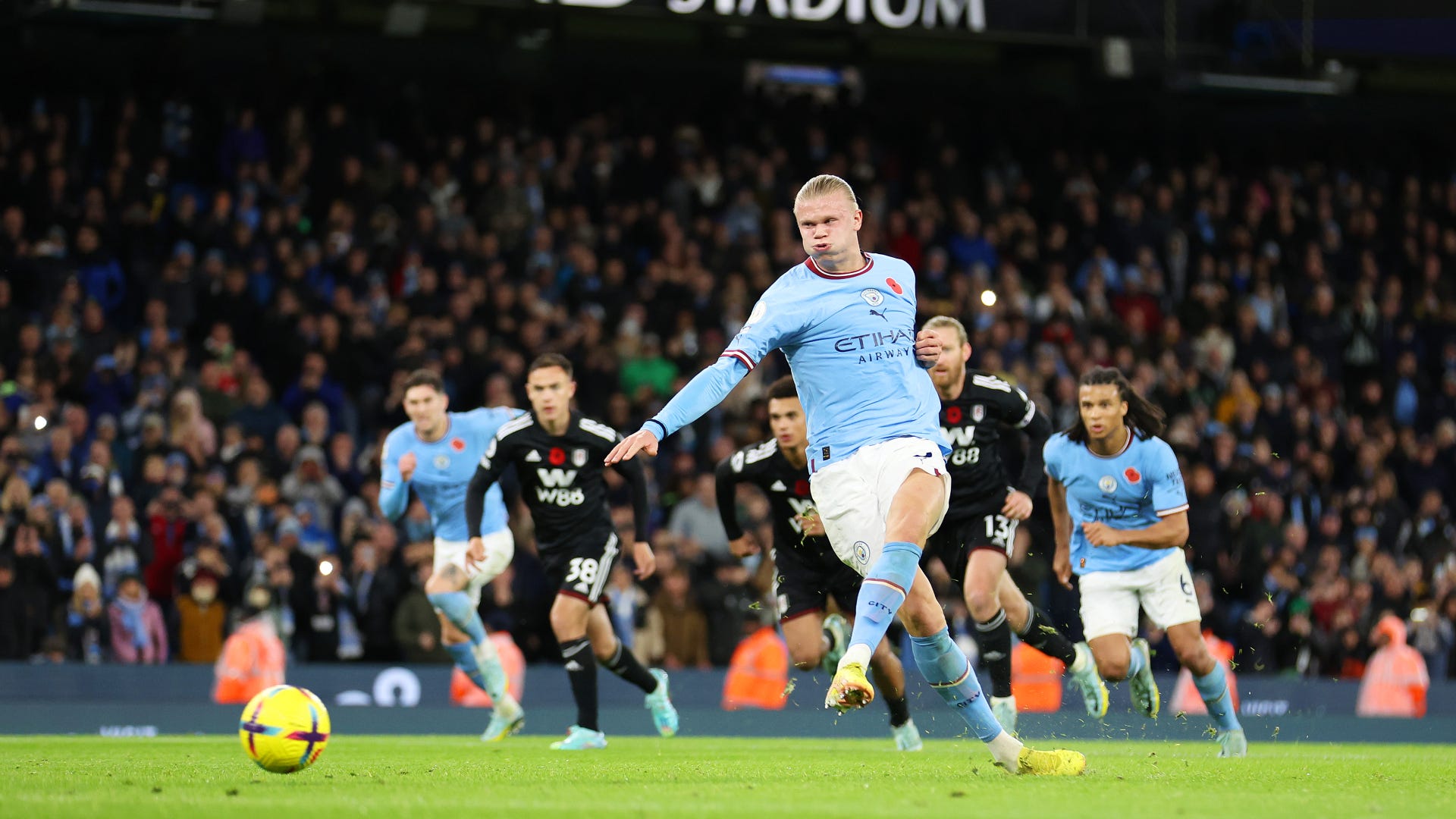 DID YOU KNOW? Arsenal's record of 11 wins, one draw and one defeat from their opening 13 games is their best ever start to a league season in the club's history.

WHAT NEXT FOR ARSENAL? The Gunners take on Brighton at Emirates Stadium on Wednesday night in the Carabao Cup.