WHAT'S HAPPENING? The report comes just days after it was announced the Glazers were open to selling United, as they consider "strategic alternatives" for the club. The FT reports that Beckham - who has allegedly been approached before on the matter but with little progress - is open to talking to prospective buyers about being a part of their bid.

THE BIGGER PICTURE: With the club's worth estimated at anywhere between £4bn and £7bn, Beckham would not be able to afford a purchase on his own, the FT writes. However, the United legend's history and affinity with the club would prove a vital asset to any bidder looking to pursue a deal, meaning Beckham could play a pivotal role in any potential investment consortium.

AND WHAT'S MORE: While any sort of deal is far from being finalised, there are a number of names being mooted to take over. United fan and billionaire owner of INEOS Sir Jim Ratcliffe has previously stated his interest in the club, while the FT note that private equity pair Josh Harris and David Blitzer are also among the list of potential buyers. That list also includes basketball moguls Stephen Pagliuca and Larry Tanenbaum, who were shortlisted to buy Chelsea earlier this year. 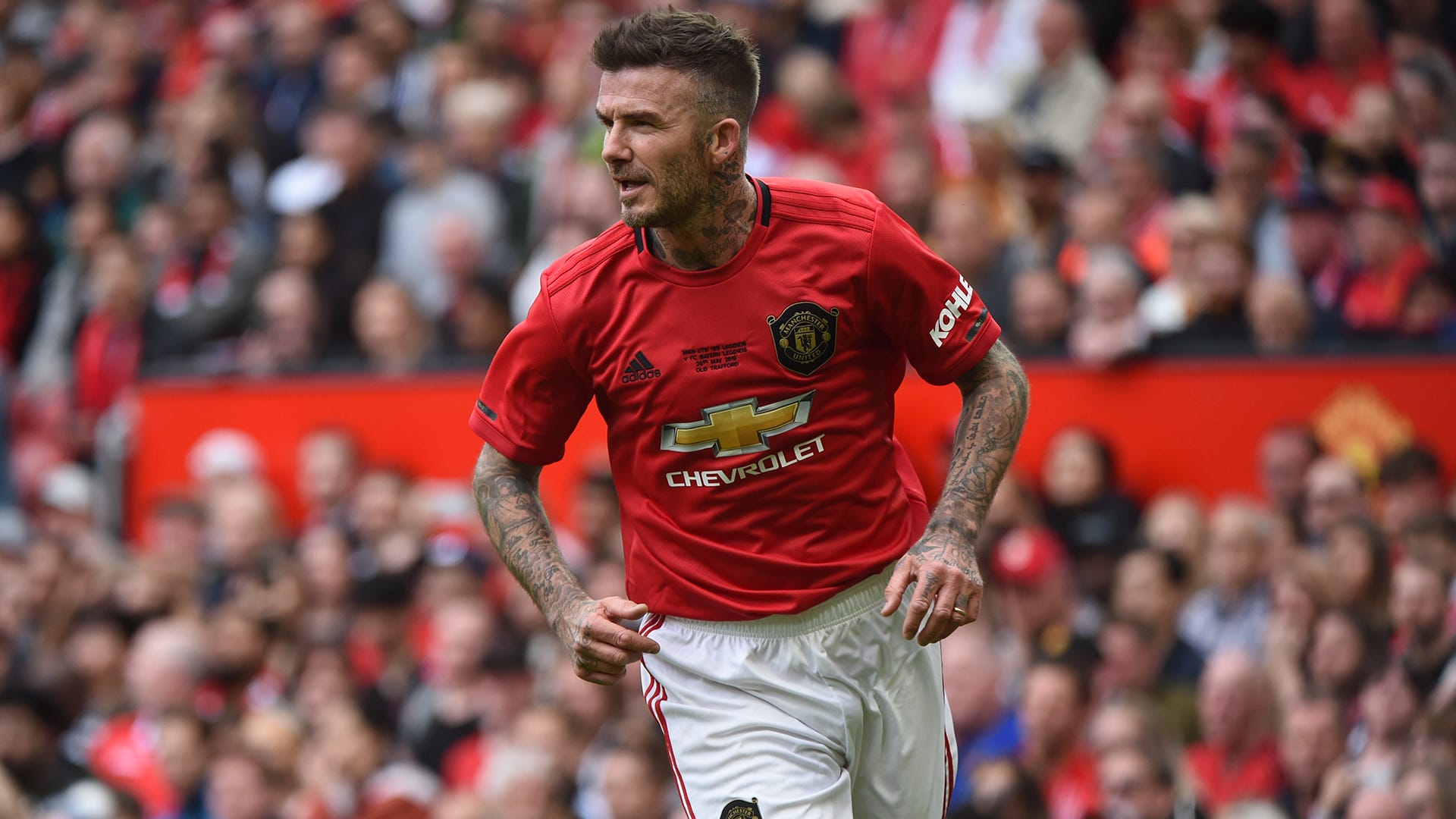 WHAT NEXT FOR UNITED? The Glazers confirmed that the Raine Group - who were in charge of the aforementioned Chelsea sale - would oversee any potential takeover at United, which could take some time to materialise.