WHAT'S HAPPENING? The alleged offer of £5.8 billion ($7bn) would put United ahead of the likes of Manchester City, Paris Saint-Germain and Newcastle, given Apple's estimated net worth of £2 trillion ($2.4 trillion) dwarfing the regimes in charge of those clubs. The Star writes that, despite the Glazers demanding a whopping £8.5bn ($10bn) for United, they would settle for an offer from the highest bidder.

THE BIGGER PICTURE: While Apple have no previous experience of owning a football club - even less so one the stature of United - the Star write that CEO Tim Cook is eager to explore the opportunities that owning the Premier League giants could bring. Rumours of the leading tech firm lining up a bid come after it was announced that David Beckham would be 'open to holding talks' with potential bidders, and the United legend could prove to be a valuable asset in the process.

AND WHAT'S MORE: The Star continues that Cook's plan could include a significant revamp of the club's facilities, including the construction of a new state-of-the-art stadium to be regarded as one of the world's best. While Apple and Cook are the early frontrunners, they will likely face competition from elsewhere, with United fan and UK billionaire Sir Jim Ratcliffe the first to show his interest back in October. The Financial Times also mentioned a duo of either Josh Harris and David Blitzer or Stephen Pagliuca and Larry Tanenbaum as other potential replacements for the Glazers. 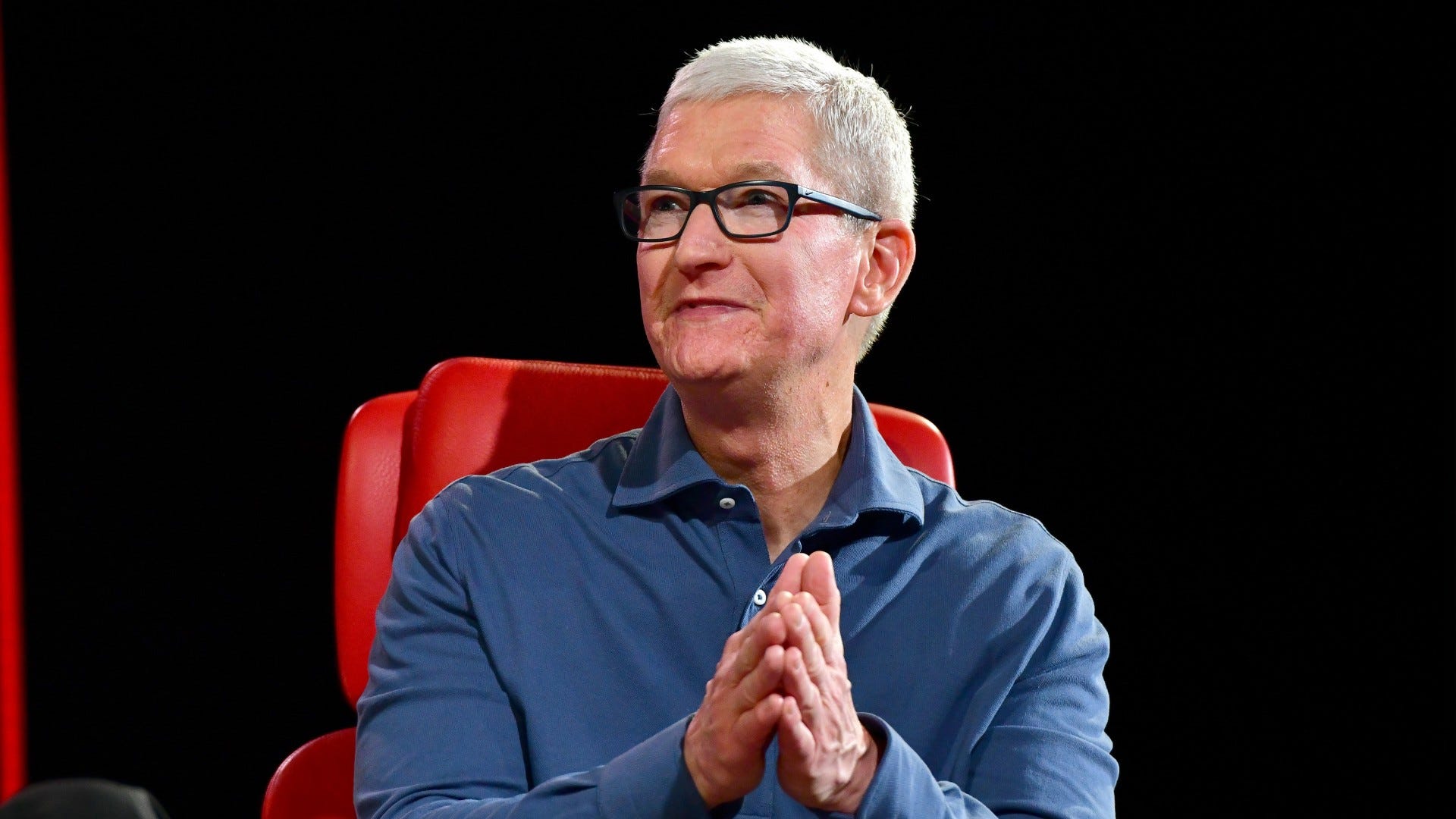 DID YOU KNOW? Despite the Glazers' £8.5bn asking price, experts elsewhere value the club at anywhere between £4bn ($5bn) and £7bn ($8bn) in the current market.

WHAT NEXT FOR UNITED? With Beckham and Apple the first names mentioned, there are likely to be many more potential suitors as United's takeover process - handled by Chelsea's overseers, the Raine Group - slowly materialises.