So, what’s going on at Liverpool, then?

In recent years, we have become used to the idea of the Reds being one of the best-run, most stable clubs in football, a place of smart decisions and joined-up thinking, with the right people in the right places and a track record of glorious success.

But things are changing at Anfield, and fast. The news that Julian Ward, the sporting director, is to leave his post at the end of the season, merely adds to the sense of uncertainty surrounding the 19-time English champions.

Ward only took over the role – officially at least – in June, having served as assistant to Michael Edwards for close to two years, so his decision to walk away, just a few months into a three-year contract, has left Liverpool both surprised and disappointed, and leaves supporters wondering what the future holds for their club.

It is only seven months ago, after all, that Jurgen Klopp was announcing, with a new four-year contract in his back pocket, that Liverpool was “a club that is constantly moving in the right direction”, with “a clear idea of what we want and we have a clear idea of how we try to achieve it.”

Suddenly, that clarity looks to have been lost. Liverpool have struggled on the field, and off it there are gaps to be plugged and questions to be answered.

Ward’s departure comes hot on the heels of the news that Mike Gordon, Liverpool’s second-largest shareholder and the man responsible for the day-to-day running of the club, was stepping away from his duties in order to lead Fenway Sports Group’s search for fresh investment – one which could eventually lead to a full takeover of English football’s most successful club.

Gordon has been a key figure in the Reds’ rise to prominence in recent years, the American acting as a key conduit between Boston and Merseyside.

It was he who persuaded Klopp to sign that new contract back in April, it was he who championed the creation of the sporting director role at Anfield in 2016, and it was he who convinced Ward, a somewhat reluctant figurehead, to step into the breach when it became clear that Edwards would be leaving at the end of last season.

His redeployment, then, has been keenly felt, and GOAL understands it is one of the key reasons behind Ward’s shock departure.

He signed up to a world in which decisions were quick and easy, where communication was open and where owners, manager and sporting director were all perfectly-aligned in terms of their belief in, and commitment to, the club’s working model. FSG are not perfect owners, by any means, but they have at least been consistent and stable.

Now the club is up for sale, leaving everyone connected to it in a state of flux.

From Ward’s perspective, the key thing to stress is that this is his decision, and not one that was taken lightly.

He understands that the timing will inevitably lead to speculation, but there has been no fallout, no rows over transfers or budgets and no head-turning job offers from elsewhere.

He leaves on his own terms, with no hard feelings or regrets, and he will continue to give everything between now and the end of the campaign.

Klopp, GOAL has been told, was among those who tried to convince Ward to stay, and it will be interesting now to see how Liverpool move forward, and specifically whether the manager will assume even greater responsibility in terms of the club’s recruitment and retention strategy. 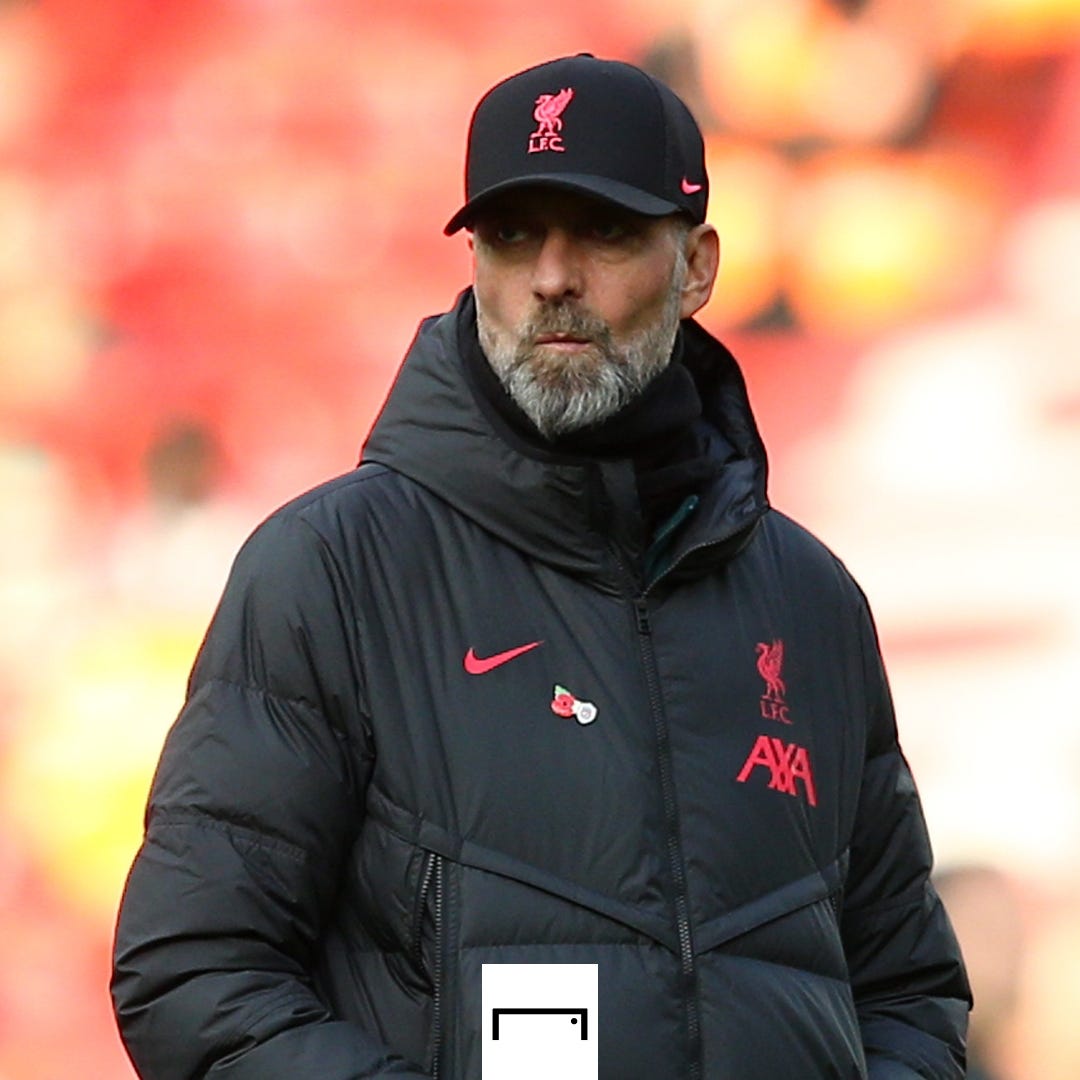 Previously, he has worked closely with both Edwards and Ward, and that collegiate approach enabled Liverpool to build a reputation as one of the smartest operators in the business.

They bought well, sold well, overhauled their loan policy – Ward played a key role in that – and reached the top of the mountain by doing so.

Now, though, big decisions need to be taken, in terms of sales, purchases and contract renewals, and many of the people who should be taking them are either not there, or won’t be for much longer.

Even Ian Graham, the club’s respected director of research, is on his way out. He, like Ward, will leave at the end of the current campaign, having handed in his resignation earlier this month.

It remains to be seen whether any or all of his six-strong data analysis team will follow him, and what kind of impact his exit will have on the club's approach.

It also remains to be seen how, or indeed if, FSG look to fill the void created by Ward’s departure, or indeed whether they will even be around to make that decision.

The word from the club on Thursday was that no decision has been taken in that regard, that it was business as usual, that Ward would be in situ until May and that Klopp’s commitment until 2026, plus the presence of key figures like Hogan, Fallows and Hunter, will ensure there is no shortfall in performance.

The reality, though, is that this is a critical period, in more ways than one, and that Liverpool are heading into it with the club in as muddled a state, off the field, as it has been for many years.